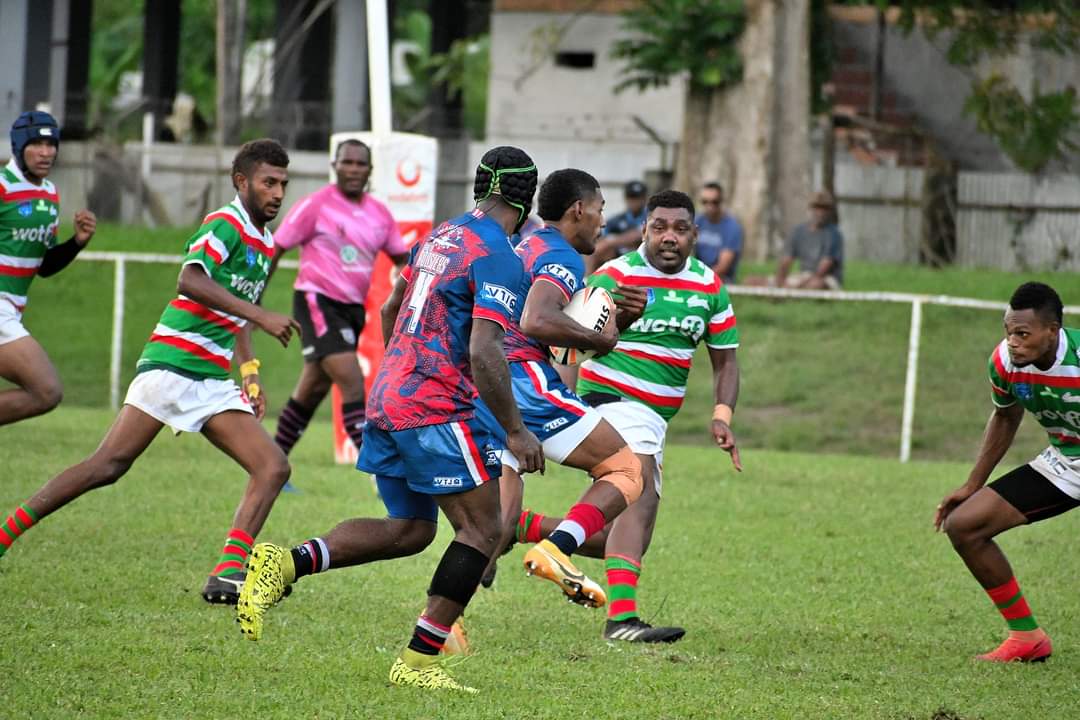 For the first time in the 30 year history of code in Fiji, competitive Rugby League will take place on the Island of Vanua Levu.

The Northern island, which is also known as Sandalwood Island, will host it’s first regional competition this August and will feature teams from the Bua, Cakaudrove and Macuata provinces.

Run by the Northern State Rugby League, committee President, Alan Tuinasoni told FBC that “bringing the competition to Vanua Levu will be an eye-opener for the Northerners.”

Divisional Commissioner Northern, Uraia Rainima, has been named as patron for the competition.

Some of the famous Fijian players from Vanua Levu include Raiders player, Semi Valemei (Naividamu Village, Macuata) and Tui Kamikamica (Taveuni) of the Melbourne Storm.