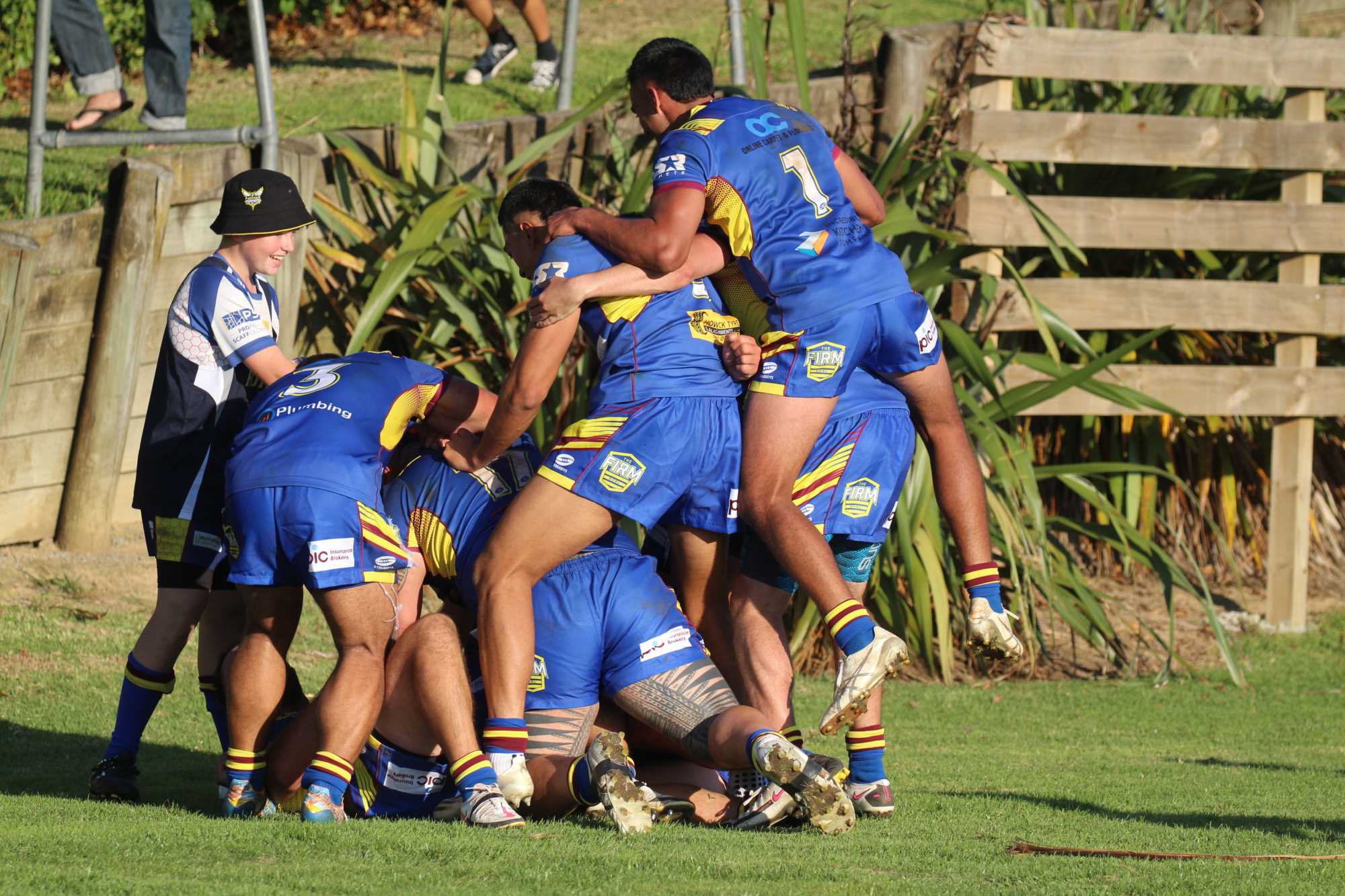 The Howick Hornets have defeated the Mt Albert Lions in a thriller to kick off the opening round of the 2022 Auckland Fox Memorial Premiership competition.

Howick 32 – 26 Mt Albert
The Hornets get away with the round one win in an absolute thriller to open up the livestreaming games for the year. Mt Albert took an early 10-nil lead before the home side got going and evened the scores at 10 a piece. It was difficult to separate the teams heading towards a stale mate with a minute to go with the scores sitting at 26-all before 2021 Player of the Year, Jethro Friend sent Uila Aiolupo over for the game-winner.

Papakura 36 – 24 Papatoetoe
Papakura got their season of to a good start, getting a close victory over Papatoetoe. There was a lot of back and forth with mistakes from both sides keeping each other in the game before the side from the deep south were able to put it out of reach in the final ten minutes. Centre Faamanatu Luka had a strong performance, bagging himself a double and scoring the try to seal the deal.

Te Atatu 52 – 0 Mangere East
Te Atatu put on a statement game at home to get a convincing win against the Mangere East Hawks. Winger Cortez Taulu reaped the rewards of the side’s performance, taking home four tries of his own while Charvez Watts Ikitule got a double.

Otahuhu 22 – 16 Glenora
Another opening round thriller saw Otahuhu secure the win in the dying stages against a strong Glenora side. In what was always going to be a close contest, Otahuhu got themselves on top after being down at the break with Mavae Manuika scoring in the 78th minute to get the job done at home.

Marist 82 – 26 Ponsonby
Marist celebrated Anthony Uili’s 100th game for Premiers in style, putting in a dominant performance against a Ponsonby side that made their return to the Auckland competition. Uili made the most of the occasion with a hat-trick, as well as giving goal-kicking duties a go in the second half.

Northcote 28 – 22 Hibiscus Coast
The Ted Dalton Cup resides in Northcote after they top the Raiders in a northern battle. It was a tight affair with a passionate display from both teams. Huston Holloway and Trent Schaumkel put in a big effort and were able to get the Tigers on the front foot throughout the game. Schaumkel was rewarded for his efforts, dotting down for two tries in the contest.

Manukau 24 – 12 Manurewa
The South Auckland local derby saw these two sides return to the SAS Fox Memorial Premiership. It was a close battle throughout the game with Manukau leading 10-8 at the break. A strong second half from the Magpies and a double from 2021 Championship Player of the Year Samuel Nati got them over the line in round one.

Pt Chevalier 36 – 22 Bay Roskill
Pt Chevalier have continued their winning ways to start off their 2022 campaign. The top try-scorer from 2021, Pat Sipley got his try-scoring tally underway for the season with two tries in the first match up. It was a close game throughout, with both teams feeling the rust of a long offseason but it was Pt Chev who were able to take home the two points.

Richmond 32 – 20 Pakuranga
The Richmond Bulldogs were able to travel to Pakuranga and get the win over the home-side. The new-look Richmond squad with a few fresh faces will take the two points into the second round where they will face the Mangere East Hawks in the round two livestream game.