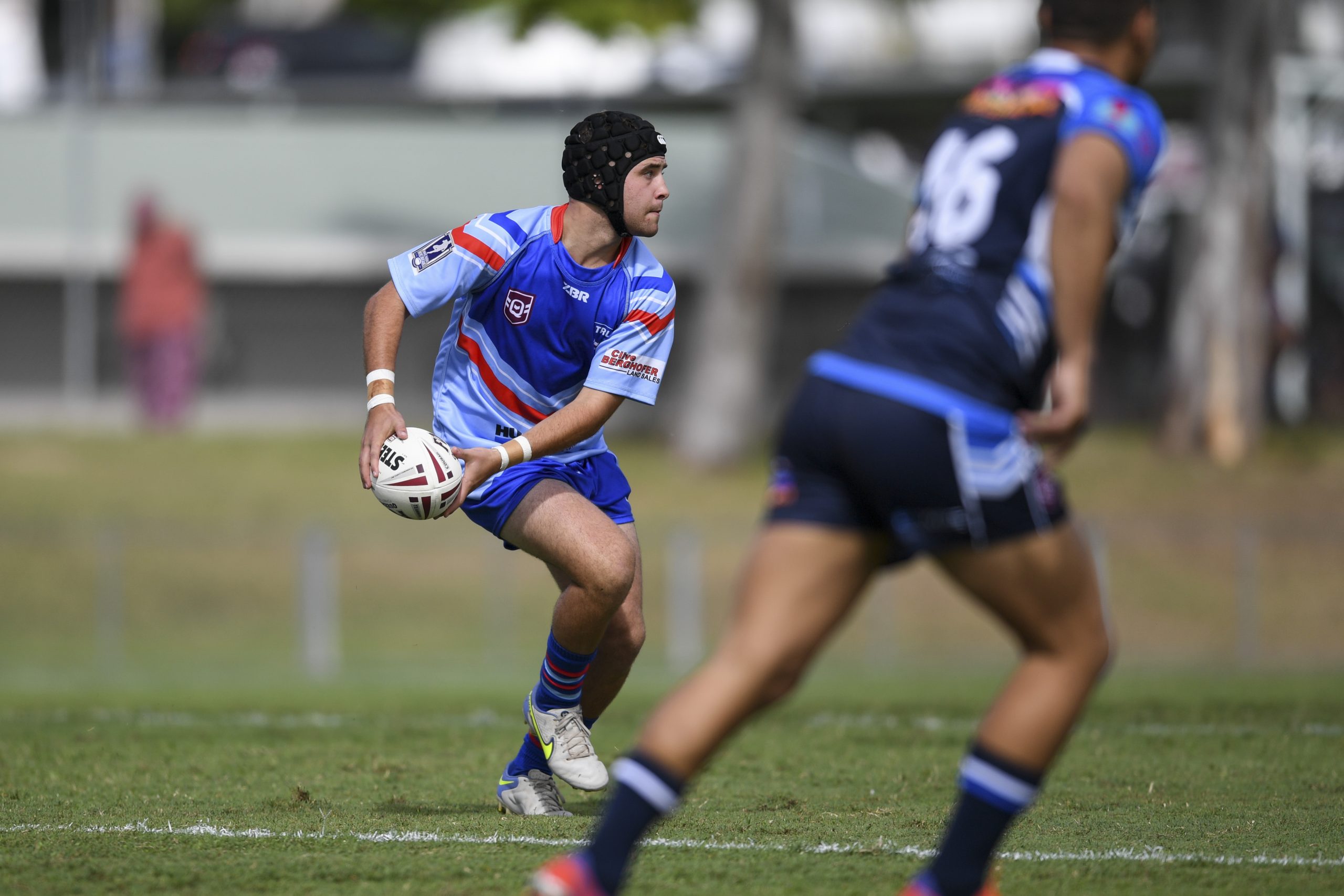 The Hutchison Builders Toowoomba A grade competition returns this weekend after a hiatus for the XXXX 47th Battalion carnival.

The match of the round is going to be Sunday’s Highfields versus Wattles showdown, while Warwick take on Dalby at Father Ranger Oval and Valleys hope to open their account when they play Oakey at the John McDonald Sporting Complex.

Brothers will host Souths in the inner-city club clash on Saturday night and Newtown will take on Gatton, while Goondiwindi travel to Pittsworth.

In the Toowoomba Sports Club women’s competition, undefeated side Gatton and Newtown take on each other.

Here’s what to expect in Round 4…

These games are always tough encounters.

Warwick are in the middle of a tough string of matches after playing Gundy and Wattles.

The Cowboys led in both those games and when they hang onto the ball, they can score tries.

Dalby have injuries out of the 47th Battalion but the players that did not go to Gladstone would have relished the break.

Have no fear, they are on top of the ladder for a reason and will be ready to play come kick-off.

Each of the clubs have had a loss they would rather forget but coming into this game, they both believe they can grab the two points.

Ben Cook has got the Tigers on track these last couple of weeks and their win away at Pittsworth opened a few eyes.

Brothers have had good opportunities in games but the trick is converting them into wins.

By their own admission, they have been disappointed with their performances.

Their game management the key and for the whole 80 minutes.

Mitch Revell was tremendous last week for the Toowoomba Clydesdales at the 47th Battalion. He will be brimming with confidence after a good carnival while Sam Betros nearly got Toowoomba back into the game against Bundaberg.

His tussle with Ben Cook will be interesting. The pivot who can rally their side the best will go a long way to winning this match.

Who would have thought Valleys would be yet to get off the mark this season?

This year is shaping up as one of the better ones with so many sides competitive.

In fact, on their day, any club can get the chocolates. Oakey especially fits that category.

Certainly, they are in this contest right up to their eyeballs. Their confidence is sky high and they are chasing three wins on the trot.

They’ll come to play but Valleys have some key players back and will be a handful at home.

Goondiwindi travel to Pittsworth after losing last round to Highfields.

Waiting one week for game day after a loss is one thing but two weeks is much harder.

The Boars will be raring to go in this clash.

No side in the TRL this season believe they are a walk-up start.

Pittsworth are going well irrespective of not registering a win yet. They have been in the mix for all of their matches this season and will take solace knowing they were very competitive against Gundy’s opposition last round.

Returning injured players will be the key for Pittsworth.

Tom O’Sullivan is reportedly close to returning but the Danes are still going okay.

They’ll be a handful for the defending premiers.

Gatton are coming off a good win last round while the Lions have not had the start to the season that they wanted.

At least Newtown are at home and they have a good following.

The women’s match should be a ripper for two undefeated sides.

Both will be wanting this game as far as the overall season results are concerned.

But in the men’s competition, it’s hard to see anything but the Hawks remaining undefeated.

They are both undefeated and deserve to be on top of the ladder.

They’ve done what they needed to do in their wins and neither side ever seem to panic.

Each have experienced ball players – Jarrod Lee and Cory McGrady for the Eagles and Travis Burns and Matt Duggan for the Warriors.

Lee in particular was exceptional in Gladstone. He was one of the stand outs up there while McGrady led the way and young Tommy Hatch did not look out of place.

Josh Keoller made the merit side with a sound performance. He grabbed a hat-trick on his debut for the Clydesdales.

Wattles meanwhile will be fresh after a week off.

They played very well against Warwick in a come-from-behind win.

Burns and Duggan are looking particularly good. Jordan Crocker has fitted nicely into the side and Austin Jennings as well as veteran Aaron Hooper are playing well.

Both clubs have shown lapses during games, but they have good, experienced players to get through the momentum swings.

Completion rate is the key, especially in the first half. Both sides do seem to relish a good start and finish it off.