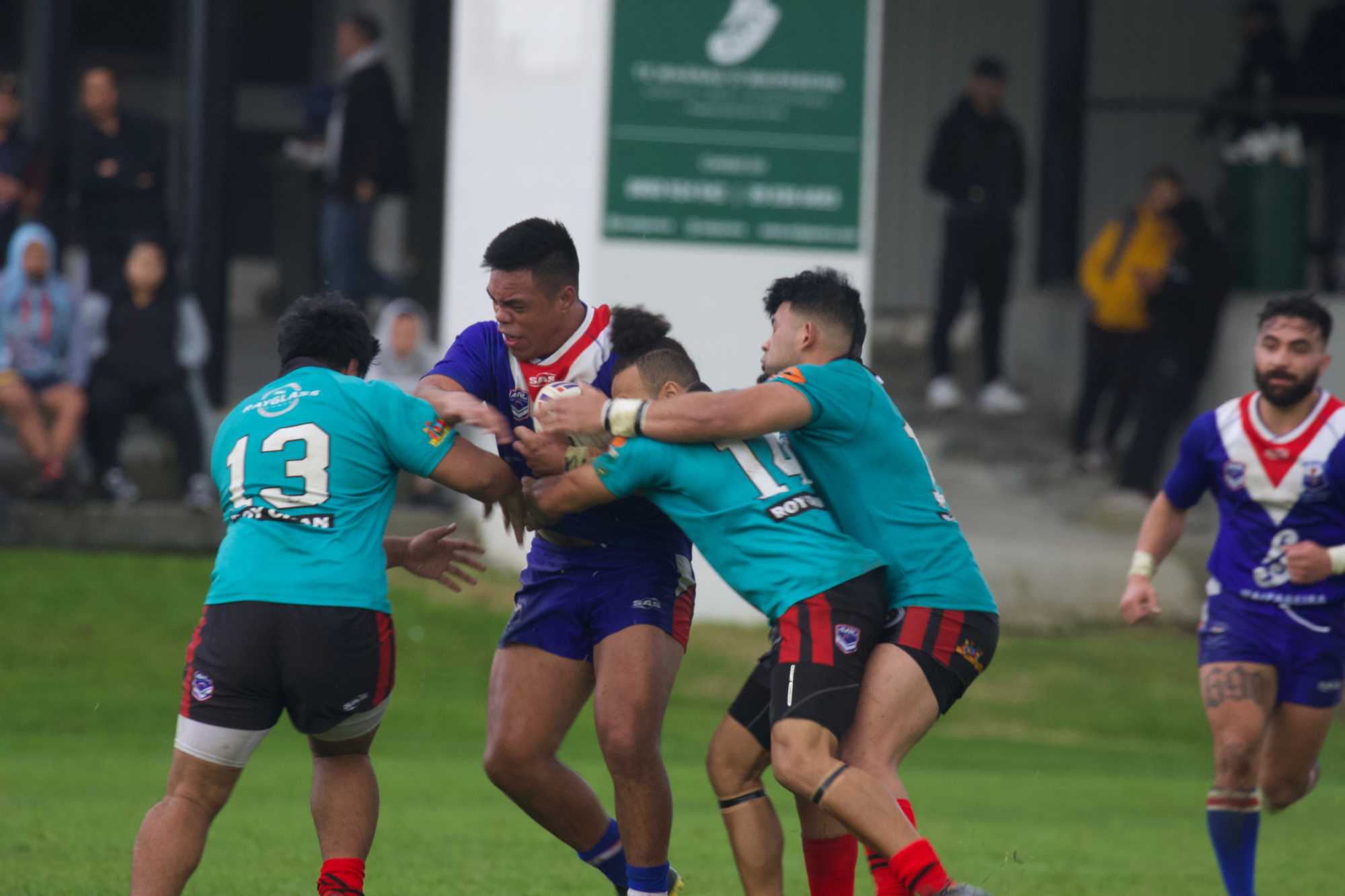 The 2022 Auckland Rugby League season kicks-off this weekend for all grades and will feature nine SAS Fox Memorial Premiership games throughout Auckland at 2:30PM on the Saturday afternoon.

The new format delivers an opportunity for nineteen clubs to be in competition for the Fox Memorial Shield. Split into two sections based on last year’s standings, the competition will run over nine rounds before splitting into play-offs for the following four weeks.

The StreamShop livestream coverage for the first round will be coming to you from Paparoa Park as the Mt Albert Lions take on the Howick Hornets in a re-match of the 2019 Grand Final.

The opening round consists of regional clashes with Northcote taking on Hibiscus Coast at Stanmore Bay in the north and the Manurewa Marlins facing off against the Manukau Magpies in the south.

The Ponsonby Ponies have also made a return to the men’s premier Auckland Rugby League competition having previously competed in the Otago competition. They will test their strength in the first round in a match-up against the Marist Saints at Murray Halberg Park.