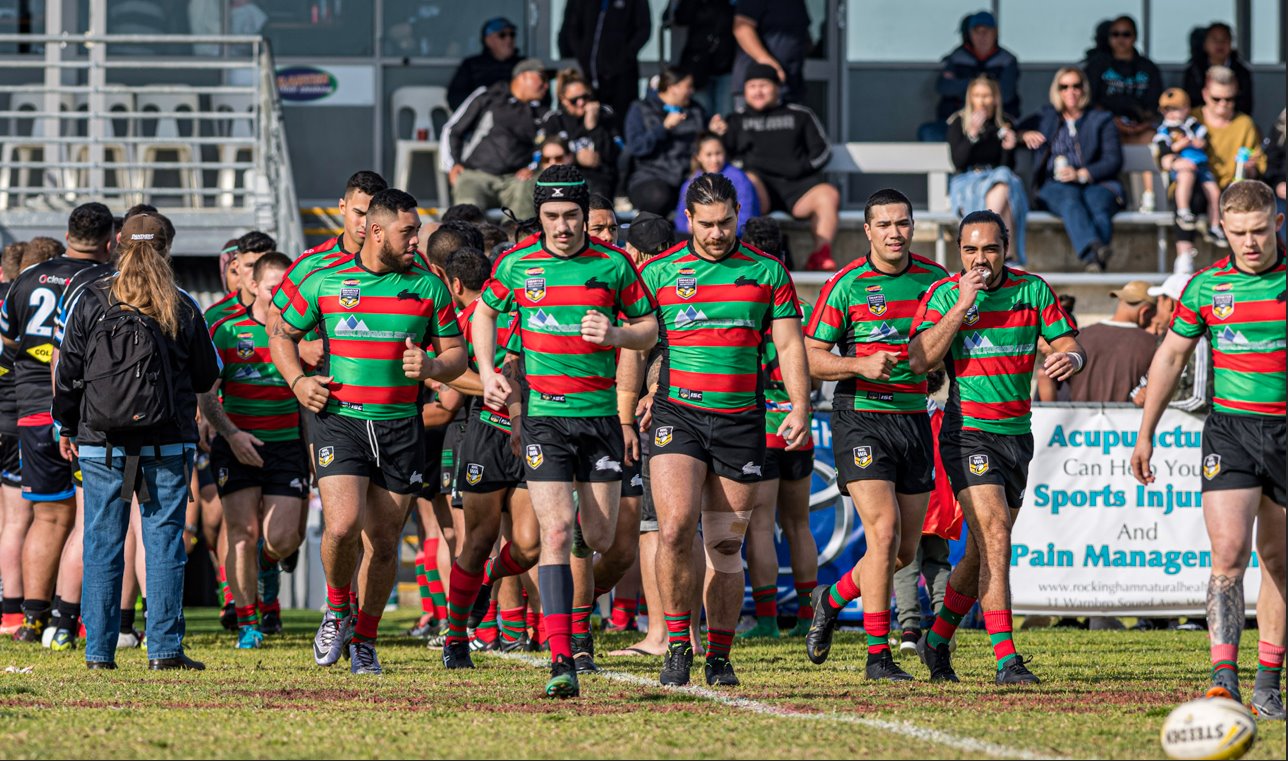 John Hough is hoping luck will turn for his winless Ellenbrook Rabbitohs tomorrow when they meet local rivals Joondalup Giants in round three of the NRL WA Fuel to To Pay and Go Premiership.

The Bunnies have struggled on their return to top flight rugby league in WA this season, but the ever optimistic Hough believes they may have turned the corner.

“A lot of our squad are FIFO workers so it’s been a challenge to find consistency, but we’ve taken a lot of positives from our first two games,” Hough said.

Hough is no stranger to the competition, having previously coached North Beach to two minor premierships.

And the former English Super League player knows the Ellenbrook project is long-term.

“We are trying to create a solid base here and we’re building week-on-week, we’re not too far away from where we want to be.”

The Rabbitohs will welcome a few fly in, fly out players back to the squad for a tough match against a rebuilding Joondalup.

“They’re a good team, established and they play some good football,” Hough said.

Giants player-coach Taurean Sheehan will be out for a month with a broken thumb, but welcomes back Josh Houghton.

Sheehan has challenged his forwards to set a platform for a solid performance after their loss to North Beach last week.

“We only completed five of 14 sets in the first half and that’s not good enough,” he said.

Sheehan said he had spent time waiting in hospital to get his thumb fixed analysing the game stats, and he wasn’t too happy with what he saw.

“We have to be more consistent and hold the ball better,” he said. “So that’s my message to the team this weekend.”

North Beach Sea Eagles will have to be at their best if they want to keep their unbeaten tag when Fremantle Roosters visit Charles Riley Reserve.

Coach Phil Douche knows the Roosters can pose a threat to any team, especially if veteran player-coach Delane Edwards is on form.

“Delane’s a very good footballer and he knows at his age now when to inject himself into the game, so we will be watching him,” Douche said.

“It’s important we don’t give them too much ball, or they will punish us.”

Beach welcome Shane Gillham back but will miss back rower Beau Constable with an ankle injury.

Daniel Green saw his South Perth Lions record a solid win over Ellenbrook last week and tomorrow will be hoping for a similar performance against the Rockingham Sharks.

He will welcome back the influential Eddie Proudler in the halves as well as Billy Judge out wide and knows his side will have to improve their ball control if they are to sink the Sharks.

“Games between us are always tough, so if we don’t control the ball, we we will lose, it’s as simple as that,” Green said.

Sharks welcome back hooker Andrew Jeffery, but will still be without young gun Tyler Hunt, another FIFO worker.