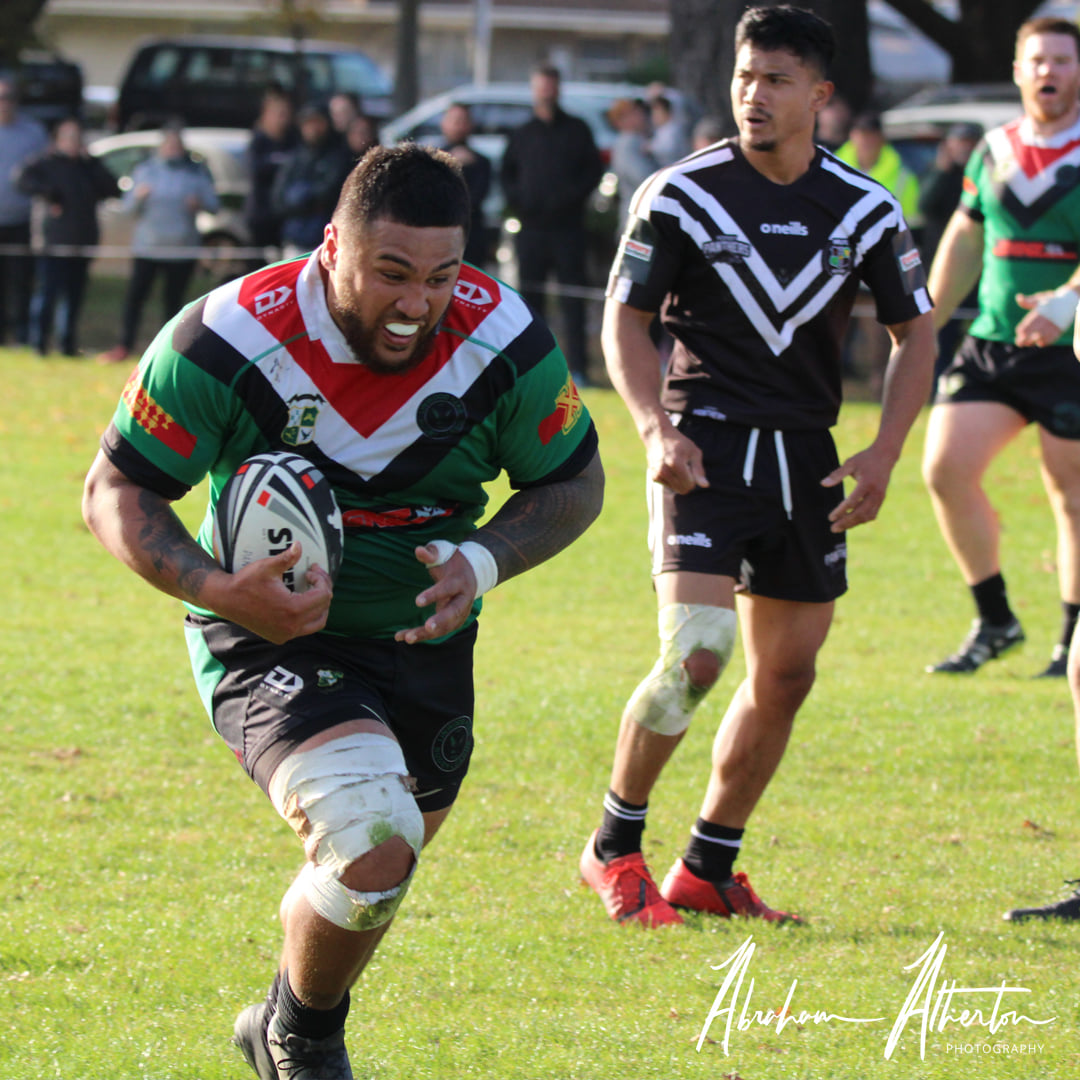 Linwood Keas exacted some Grand Final retribution and Riccarton Knights carved out an impressive win over a top-four regular to be the only unbeaten teams after two rounds of the 2022 Bartercard CRL Men’s Premiership.

Premiers Hornby Panthers grafted their way to a 10-0 halftime lead over the Keas at Linwood Park, but the hosts produced a stunning second-stanza turnaround. The Keas scored six unanswered tries after the break – including five in a sizzling 20-minute burst, with Leon Jarden coming off the bench to bag a double – to bound away with a 30-10 win.

A four-try first half paved the way for Riccarton Knights’ 26-18 home win over Northern Bulldogs, who arrived at Crosbie Park confident after their Round 1 defeat of the Panthers.

The Knights extended their lead to 20 points soon after halftime and held on for a momentous result despite a late surge from the Bulldogs.

Eastern Eagles bounced back from their season-opening loss to the Knights with a dominant 52-12 Wainoni Park derby win against Celebration Lions. The Eagles had the Lions on the ropes early with three tries in the first 18 minutes.

Celebration trimmed the deficit to eight points with the first two tries of the second half – both to lock Shayde Turner – but Eastern clicked back into gear and ran in the last five tries of the match as wingers Carlos Te Rupe-Jones and Pio Ioane finished with doubles.

Edged by a Linwood field goal in Round 1, Halswell showed no mercy in a 78-6 defeat of Papanui. The Hornets racked up 15 tries – including a hat-trick to winger Reupena Fialele. The Tigers displayed some resolve to keep it to one try apiece in the first 20 minutes of the second half, before the Hornets piled on six more tries in the last quarter of the game.

The Tigers’ bid to regroup in Round 3 of the Massetti Cup shapes as a difficult one courtesy of a trip to Linwood Park, while Panthers will aim to get off the mark against the Eagles at home. The Knights host the Hornets in a massive clash between two clubs hoping to stake an early top-four claim, and the Lions and Bulldogs are both searching for their second win of 2022 at Cuthberts Green.