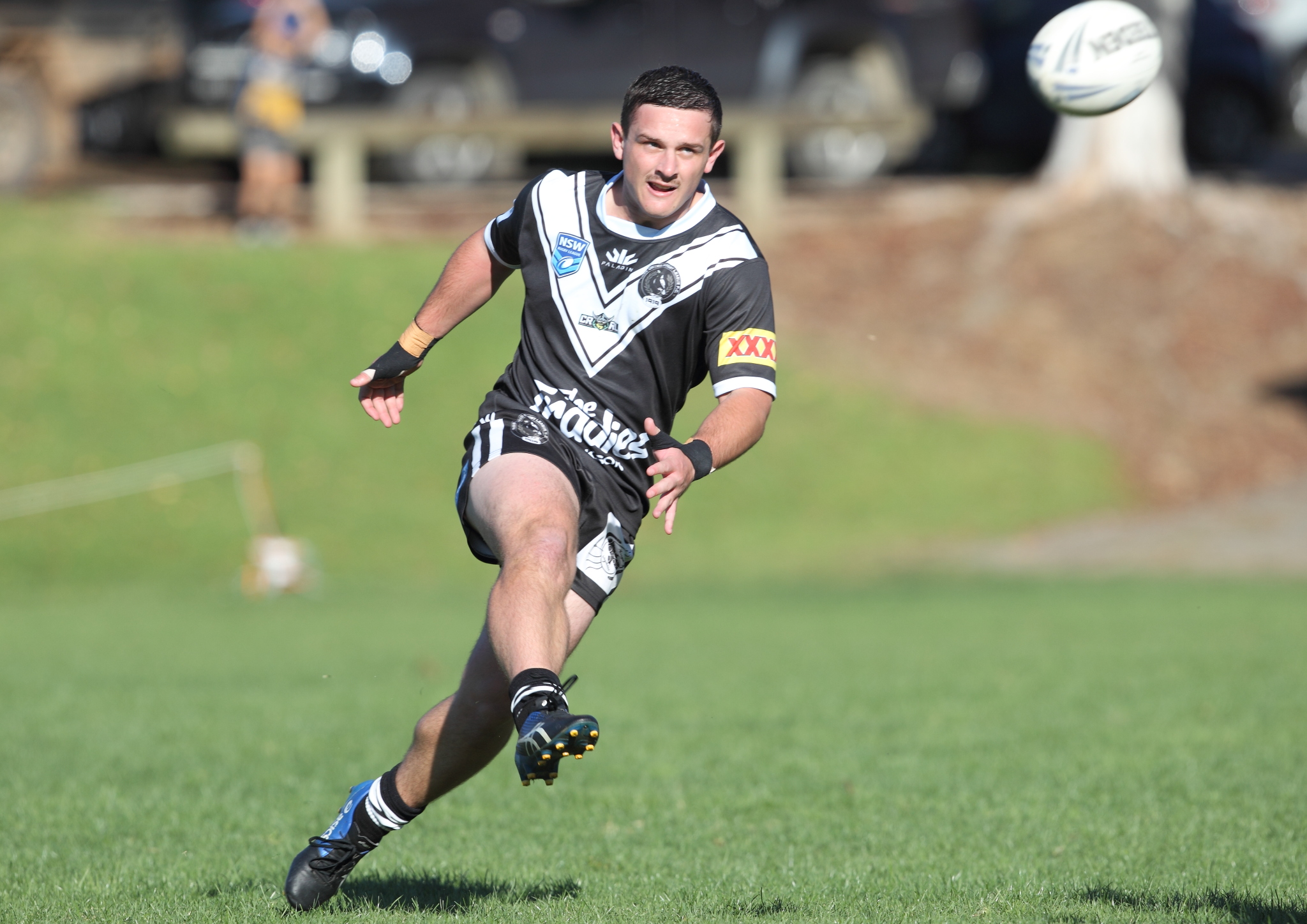 Round four of the Blumers Lawyers Canberra Raiders Cup has come and gone, with only points-differential splitting the top four teams on the competition ladder.

It was an even contest to begin with, as Kurt Perry scored the first for Gungahlin in the 17th minute to give the away side a 6-0 lead.

A try from Ayden Pothan for Yass in the 25th minute was the only other four pointer of the half, as both teams went into the sheds locked at 6-all.

The two teams traded tries in the opening twenty minutes of the second half, scoring two a piece with the scores still all tied up at 16-all in the 67th minute.

Shaun Davis was able to give the home side the lead after scoring in the 68th minute, before a brilliant run from Kyle Danilczak gave the Magpies the first two try lead of the match in the 74th minute.

Yass halfback Joshua Fattore was able to cross over in the 80th minute to take the score to 34-16, sealing the upset victory and giving the Magpies their first win of the season.

It was the away team who were able to score the first of the afternoon, with Angus Marshall crossing in the 7th minute to give them a 6-0 lead.

From there it was all West Belconnen in the first half, with the Warriors scoring four tries including a double from captain Ryan McQueen to leave them 24-6 up in the 37th minute.

A Ron Leapai try after the half time hooter kept the Bulldogs in the match, as the teams went into the break with the score at 24-12.

West Belconnen were first to score in the second half through Kirren Roughley in the 51st minute, before two Goulburn tries kept them in the match with the scores at 30-20 in the 61st minute.

A Warriors try in the 67th minute looked to have sealed the game for the home team, and despite two late tries from Goulburn City, a Robert Roberts’ field goal in the 79th minute was enough to secure the victory for West Belconnen.

It was the home side who started strong, scoring two unconverted ties in the opening 10 minutes through Zac Saddler and Jack Davison to give Tuggeranong an 8-0 lead.

Belconnen were able to hit back in the 14th minute through Darcy Leadbitter, with the fullback breaking the defensive line at halfway before scoring in the corner.

Tuggeranong scored twice in two minutes before Tevita Aroha-Tuinauvai kept Belconnen in the match with a try of his own in the 33rd minute to leave the score at 20-4.

The Bushrangers would score one more before half time, leaving the away side down 26-8 at the break.

From there it was all Tuggeranong, with Davison scoring his hattrick in the 61st minute whilst Jayden Pollard crossed over for a late double.

Belconnen would only be able to score once during the second period, as a five try onslaught from the Bushies capped off a great 52-16 victory.

Daniel Desmet got the scoring underway for the Rams, converting his own try in the 10th minute to give the away side an early lead.

The Roos were however quick to hit back, with winger Cade Woods crossing to tie the match in the 16th minute.

Michael Geiger would cross over only minutes later for the Rams before the Roos took a penalty goal to head into the sheds, leading 18-12 at halftime.

Woden came out of the sheds firing as they scored four unanswered tries in the first 13 minutes off the second half, with Connor Griffiths scoring two to leave the Rams up 34-12.

Despite Queanbeyan scoring two tries in the final 10 minutes through Thomas Williams and Warner it was too little too late for the home side, as they fell to their third defeat of the season.