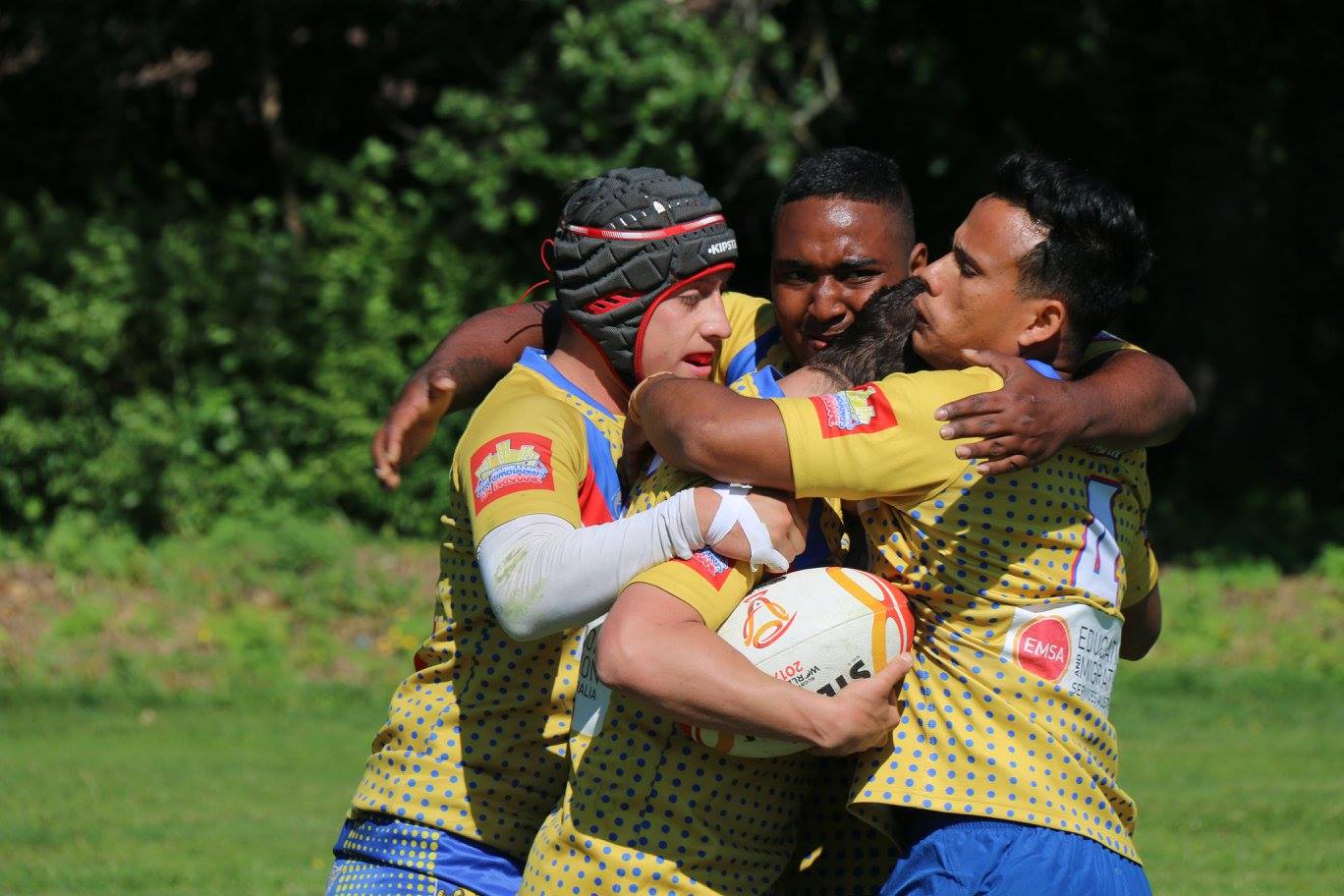 Known as ‘The most colourful city in Colombia’, the Andean town of Jericó will host the 2022 men’s South American Rugby League Championship on November 25-27.

Beginning a week after the World Cup final in England is decided, the South American Championship will effectively form the first footsteps towards qualification for the 2025 World Cup in France.

“Although there have been previous South American Championships, this will be the first time it is held to full International Rugby League specifications, including neutral referees, agreed standards of accommodation, official domestic quotas, and increased safeguards and servicing for visiting teams,” Asia Pacific Rugby League representative Robert Burgin said.

“We see this as an important step in recognising South America’s increasing role in International Rugby League, welcoming the continent into the global league qualification framework, and setting standards for the future.

“The municipality of Jericó has been very enthusiastic and warm in its attitude to hosting the event, and it is dedicating both human and financial resources towards November.

“Colombia has waited patiently for its turn to host international rugby league fixtures on its soil and I have no doubt the organising committee will do a fantastic job.”

In conjunction with confirmation of the hosting venue and dates, an official event logo has been produced to denote the South American Championship.

Incorporating the International Rugby League’s chevron-inspired design elements, the championship logo features three tiles in the colours of the Colombian flag, forming a tribute to the bright mosaic artworks common throughout South America.

The 2022 South American Championship will offer a pathway to the 2023 Americas Championship, with one nation proceeding to face the Northern American strongholds of Jamaica, the USA and Canada.

A domestic player quota will be imposed to help solidify grassroots participation throughout South America, with each nation only permitted seven overseas-based athletes in their event squad of 20 players.

“COVID has been difficult for all regions in the past two years, but particularly South America, and we see the championships as central to relaunching domestic leagues,” Mr Burgin said.

“With a chance to represent their nation within reach, we hope to see those same cities that were previously enjoying Rugby League in South America re-emerge on the global landscape.

“While only three nations will participate in 2022, there have been positive steps towards Argentina reapplying for IRL member status, as well as an incentive for other nearby countries.

“Pleasingly, we have received an expression of interest already for a university team from Venezuela to feature in curtain-raiser matches at the South American Championship. This is a nation where there has never been previous domestic rugby league activity.”

2017 – An expanded format held between four nations on a 13-a-side basis in Los Ángeles, Chile, a city of almost 200,000 people. Australian-based Jonathan Espinoza, who helped pioneer several development trips to South America, scores three tries in the championship decider as the host nation triumphs. Chile wins the final, with Argentina runner-up. Colombia ousts Brazil in a third-place playoff. A women’s 9-a-side competition is held in conjunction, with Argentina undefeated against Chilean and Colombian opposition.

2018 – Held at the training camp of Brazilian soccer giants Palmeiras, the format is again a 13-a-side format, but does not feature previous champion Chile, who travelled to the USA for World Cup qualifiers instead. Brazil emerges victorious in both the men’s and women’s category, winning the decider against Argentina with a try in the final moments. Colombia finishes third in the men’s category. Brazil’s 48-0 victory against Argentina in the women’s tournament forms a springboard for their 2021 Rugby League World Cup qualification.

2019/2020/2021 – Having waited their turn for hosting duties, Colombia is denied for three successive years because of the COVID pandemic, government restrictions and financial pressures, with participating nations agreeing to postpone until 2022.