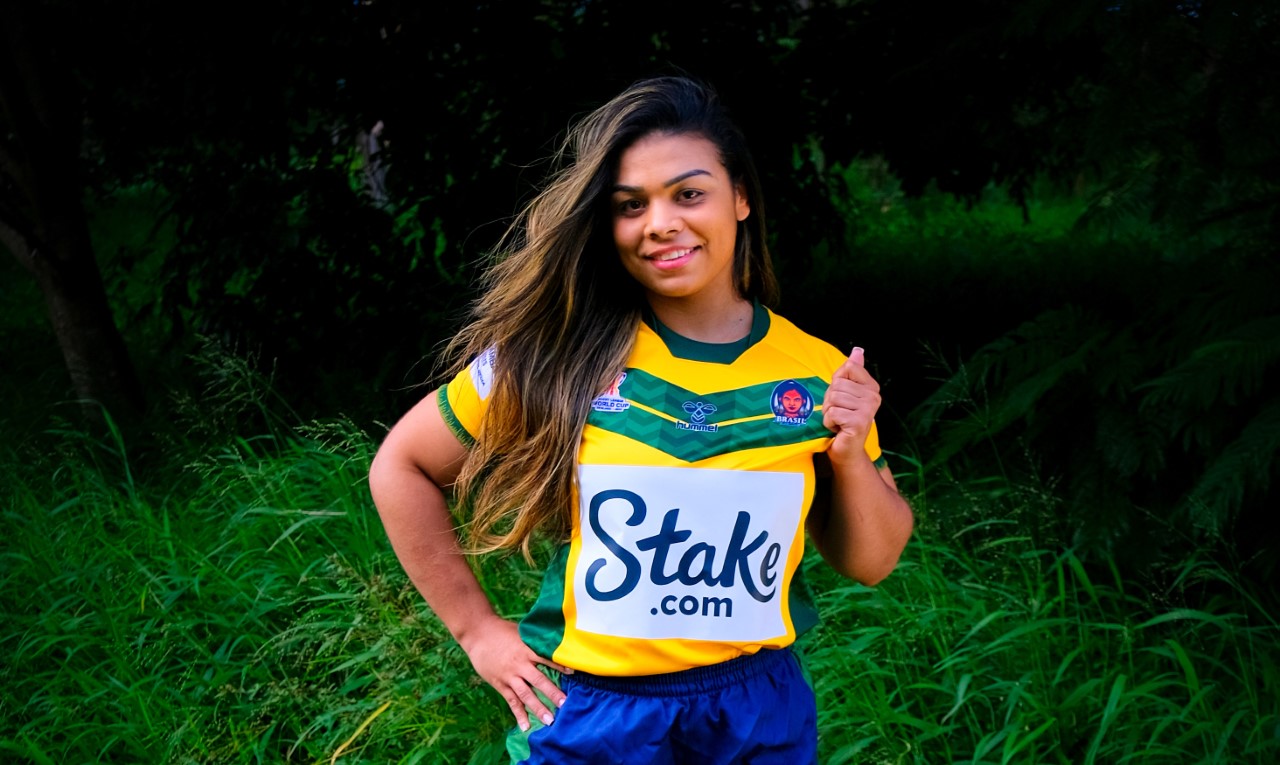 Brasil famous for its steak, now also its Stake

An unprecedented sponsorship for unprecedented times. Brasil Rugby League has welcomed global gaming entity Stake.com as major sponsor in preparation for both the Women’s World Cup and Men’s South American Championship in late 2022.

The sponsorship deal is an overarching sponsorship which will see Stake.com – also major sponsor of English Premier League club Watford – appear on the front of the women’s and men’s uniforms.

News of the sponsorship arrives at an exciting time for Brasil Rugby League, with:

“We are right behind Brasil Rugby League as they seek a place in history,” Mr Rae said.

“Brasil has a rich pedigree in sports and it’s a thrill for us to play a part in the growth of rugby league in the world’s sixth-most populous country.

“Stake wishes to establish a strong presence in Brasil and to be associated with a Brazilian team at a World Cup is an honour. When the Amazonas line up at Headingley Stadium for the World Cup opener, we will be cheering as loudly as anybody.”