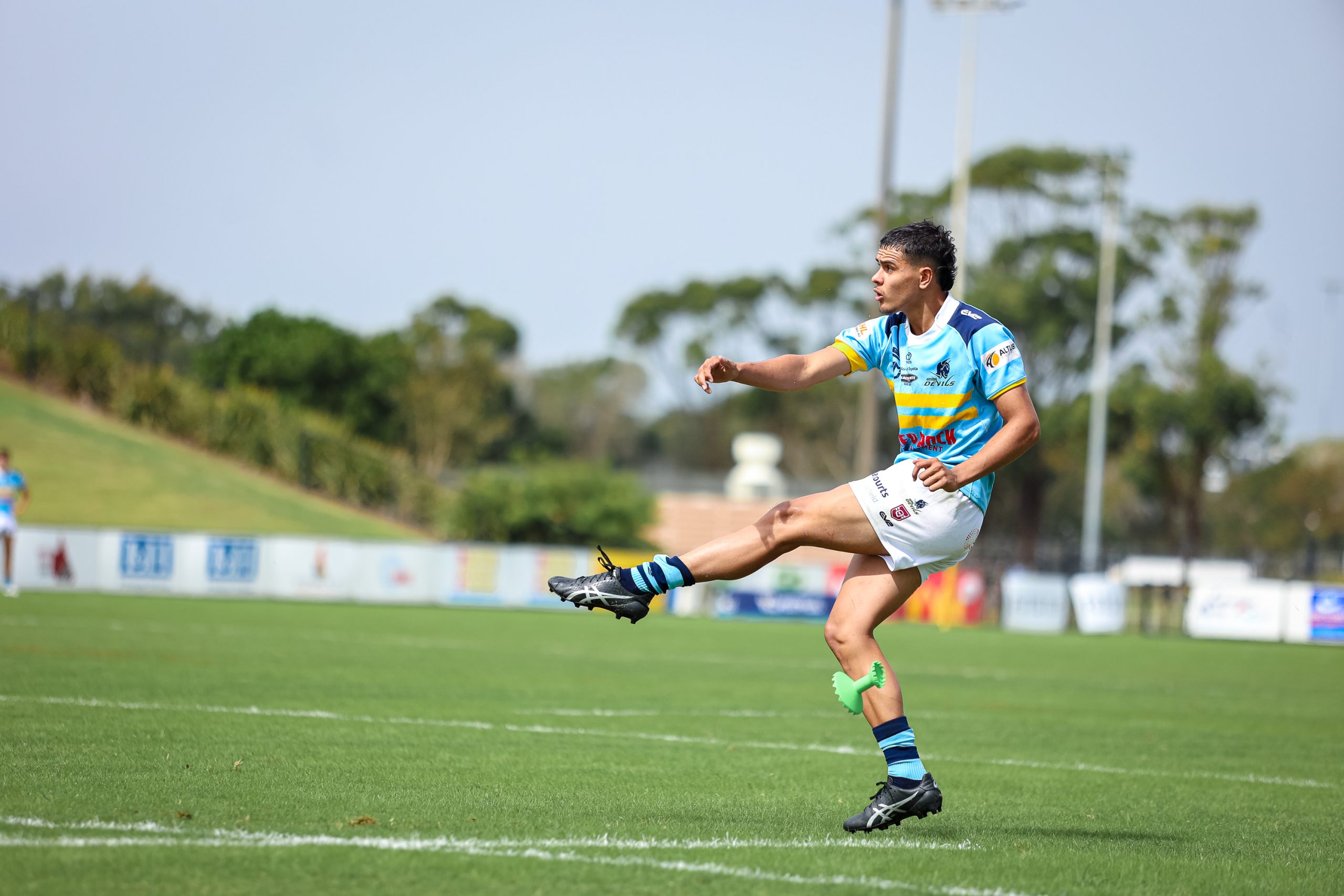 The Queensland Rugby League is pleased to announce its Under 18 Emerging Origin squad as part of the elite Queensland pathways program.

Head coach Guy Williams will manage a 30-member squad throughout a two-day training camp at the Queensland Sports and Athletics Centre (QSAC) in Brisbane on May 7-8.

Williams, a former Hostplus Cup player and coach with the Central Queensland Capras, will be supported by experienced staff who will coach and mentor some of the state’s most talented male players.

The Under 18 squad includes 11 players who have been named to play in Sunday’s Auswide Bank Mal Meninga Cup grand final between the Townsville Blackhawks and Souths Logan Magpies.

Fellow Emerging Origin squad members Lourace Brown, Stanley Huen, Israel Leota and Devonte Vaivela will be on show for the Magpies, who are coming off a 26-24 victory over the Norths Devils.

Townsville qualified for the decider on the back of a 38-14 semi-final victory over the Sunshine Coast Falcons.

The performances of both the Devils and Falcons caught the eye of selectors, with eight players across the two clubs named in the Under 18 squad as well.