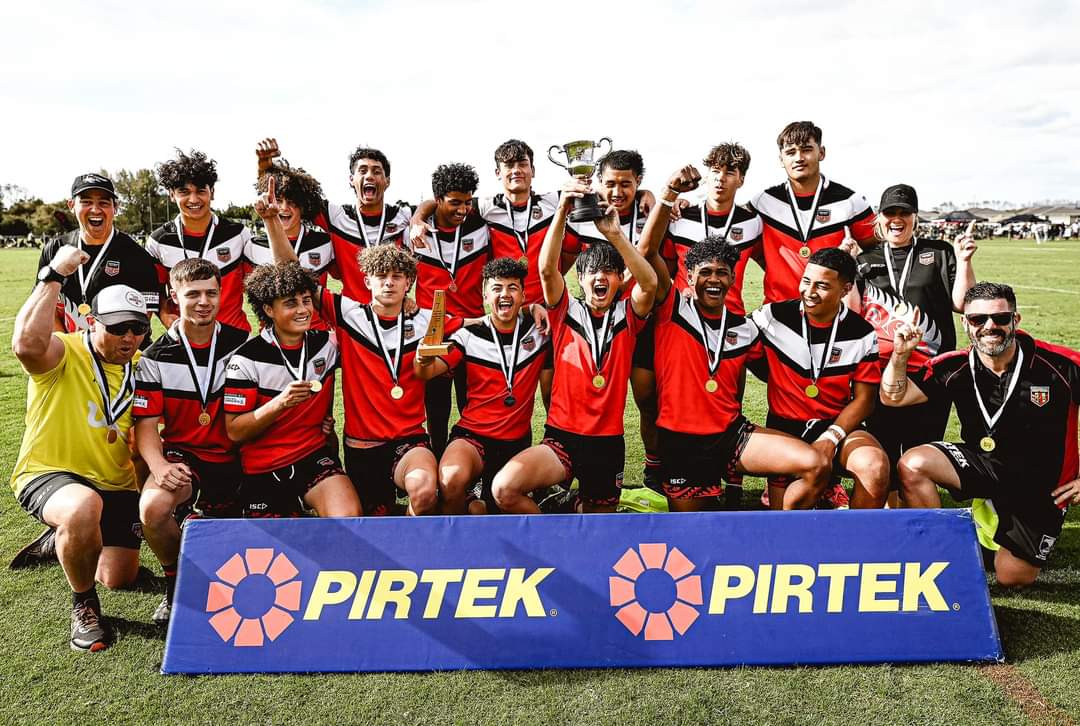 The U16s Finals kicked off with the seventh vs eighth matchups as the Otago girls took a convincing 20-6 victory over their Waikato opponents. The boys then took the field, and after being down 8-0 at the half, Northland was able to pull out a 10-8 victory over Otago in the game’s dying embers.

The sixth vs fifth finals started with Taranaki girls putting on a convincing display as they scored three tries to one, winning 12-4 against the Bay of Plenty. Hauraki met Manawatu for the boys as the Manawatu team ran out 20-4 winners in a one-sided affair.

Canterbury and Northland started the third vs fourth rounds as a dominant Canterbury side took a 14-0 win. Marist and Wellington then met in an inspired contest, as Wellington stole the game at the death in a scintillating finish. A broken play resulting in a length of the field try to secure a 16-14 victory.

Wellington met Auckland’s Mangere Easts in the first vs second finals as both teams traded the lead early. Both teams traded blows as Wellington carried a 10-6 lead into the half. The Auckland side hit right back after half-time and added another late as they ran out as winners in the Inaugural U16’s Girls National Districts 9’s competition.

The boy’s final saw Canterbury and Waikato Mana battle it out, with Canterbury running out 14-4 winners. Canterbury captured the lead in a clinical display and never relinquished it as they took home the U16s Boys National District 9’s trophy.