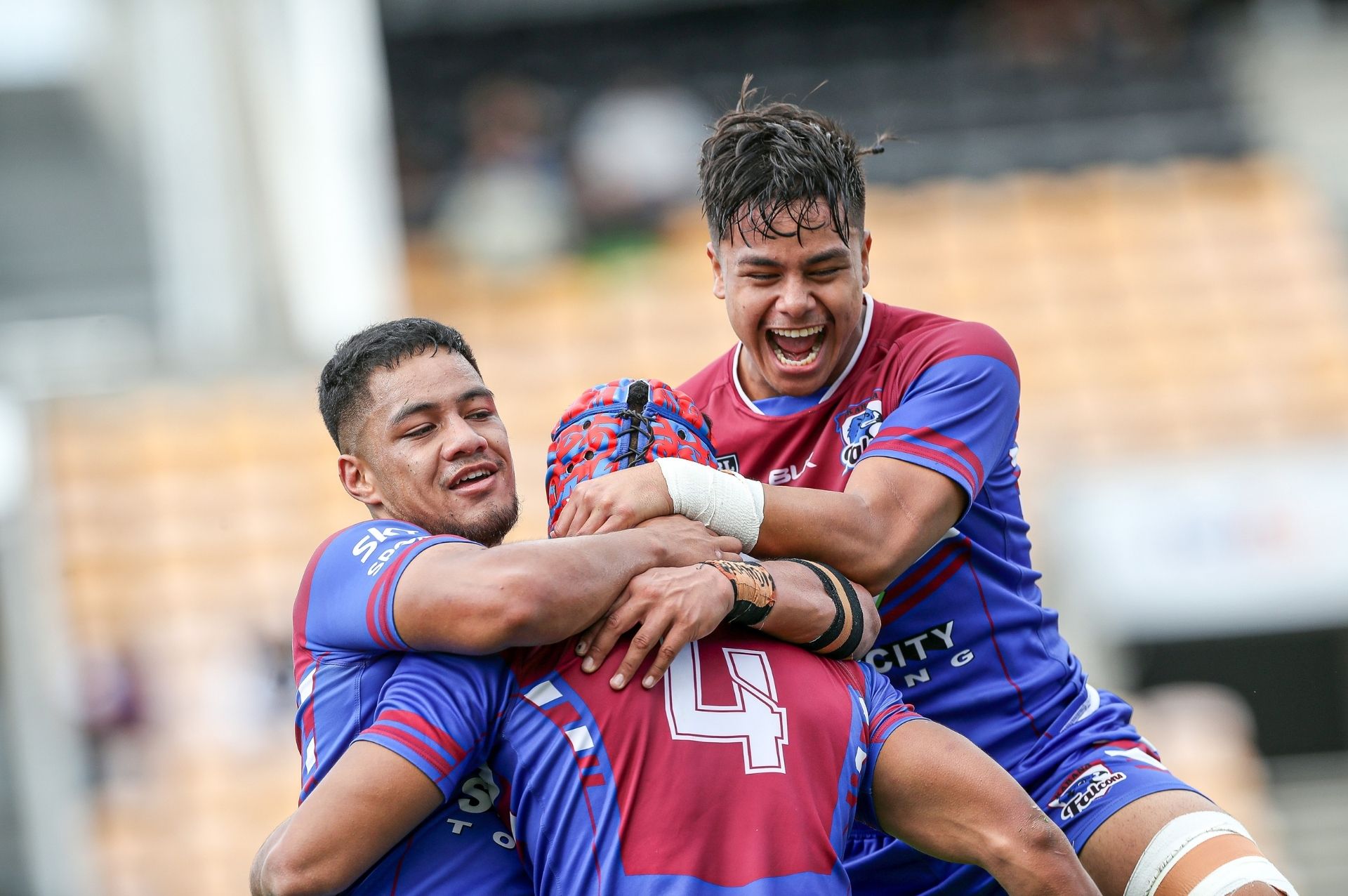 The Akarana Falcons have been crowned 2022 NZRL National 20s Champions after upsetting South Island 34-16 in a dominating finals game.

The Akarana Falcons were dominant throughout the first half as Sebastion Su’a opened the scoring account for Akarana in the first 10 minutes of the game. Moments later, Akarana secures two back-to-back tries from Josh Tanielu and Esom Ioka.

With five minutes left in the first half, South Island desperately tried to find their momentum in the game. Makaia Tafua powered over the Akarana defence to secure South Island’s first points.

With seconds left in the first half, Akarana bounced back with another try from Tanielu to give his team a 22-6 lead into the sheds.

South Island forced their way back to attack in the first minutes of the second half. Their winger Kiardyn Hatch busted through the Akarana defence to go over the line and secure their first points in the second stanza.

Akarana was too strong and bounced back with another set of back-to-back tries from Ioke and Faith Kalekale to put Akarana further in front.

The late try from South Island’s fullback Mata Halbert-Pere gave a chance for a comeback, but Akarana held on until the final whistle to become the 2022 National 20s champions.

Congratulations to the Akarana Falcons, the 2022 NZRL National 20s Champions and holders of the Ruben Wiki Cup.