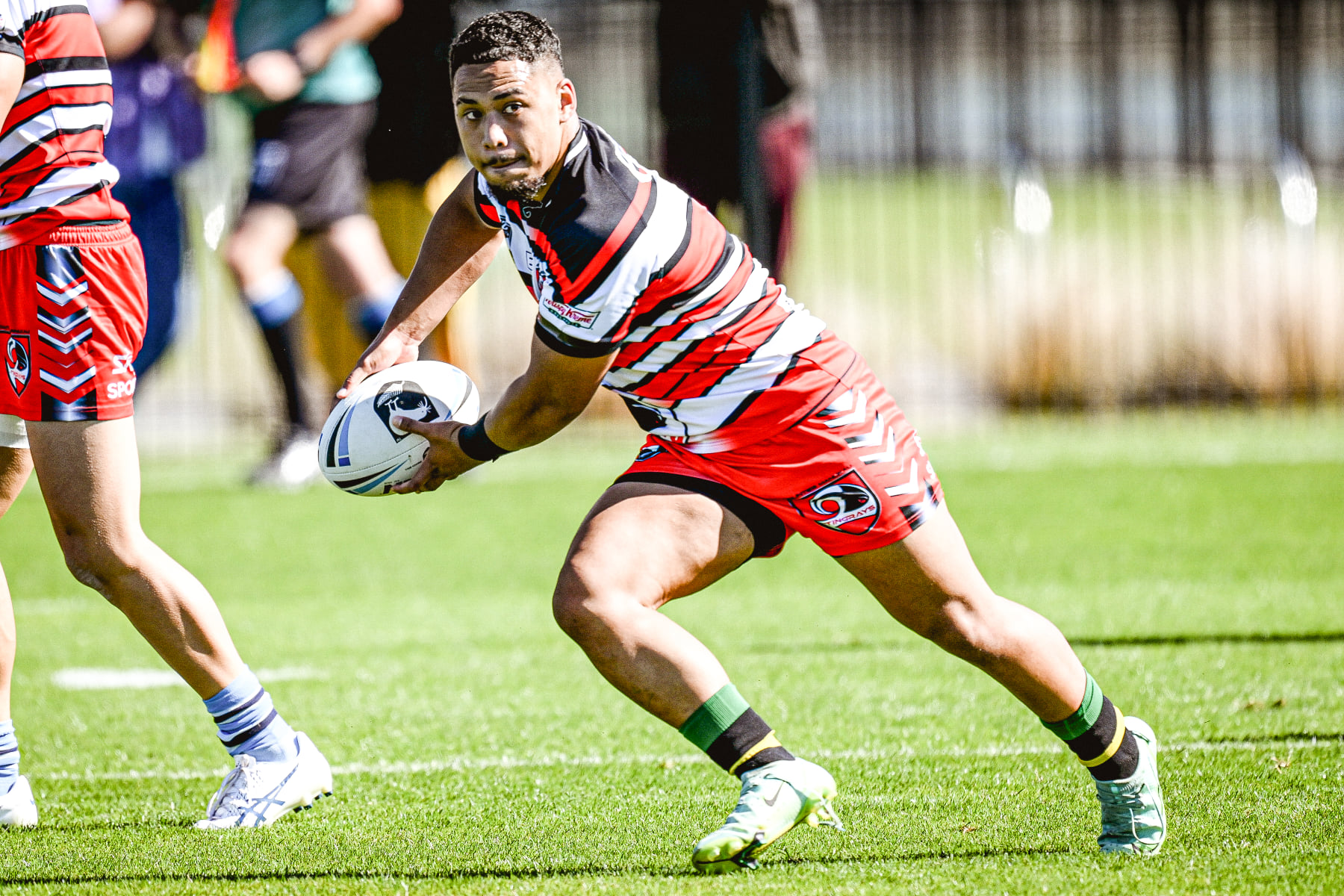 Ben Peni from Counties drew first blood strolling over the try line within the first ten minutes of the match. Waikato quickly answered back with points of their own through winger Ramsay Finau who scored from a superb dive in the corner.

Counties did not take long to bounce back with four tries. A beautiful offload saw Stanley Hingano over the line. Counties benefiting off Waikatos error saw Zedric Timai scoring another four-pointer to put Counties further in front.

Waikato desperately tried to gain the momentum back, but Counties were too strong, passing the ball across the right edge to find Jarney Proctor-Harwood, who weaved his way back into the middle to find the scoreline. With 2 minutes left in the first half, Pesallili Ma secured one more try to give his team a 30 – 4 lead.

Counties continued their dominance into the second half with seven tries.

Teariki Ford scored the first for Counties in the second stanza, opening the floodgates for the Auckland outfit. Tyson Lelefu Sang-Yum, Jacob Hollobon, Timai, Franck Baniani Temanu, Antony Naitoko, and Ben Peni all got on the score sheet, with Peni and Timai chipping in with their second tries for the game.

A complete performance from the Stingrays saw the final scoring being 72-4 in favour of the Auckland side. Outstanding performance from Counties, Teariki Ford successfully converted all 12 tries.