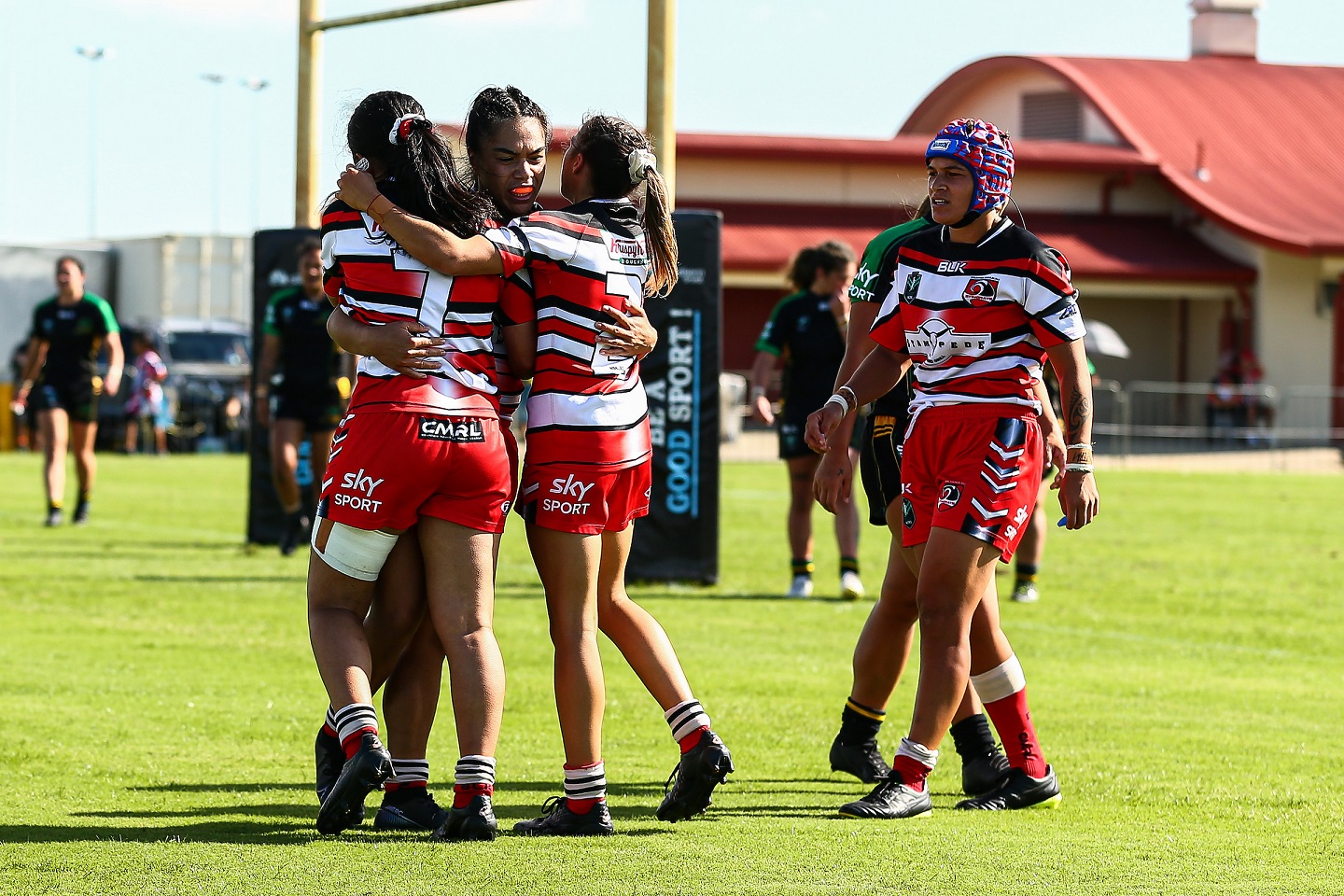 It was the Mid Central Vipers’ turn to take on the reigning champs, the Counties Manukau Stingrays at Pulman Park for round two of the Sky Sport National Women’s Premiership.

Counties took the first points of the match through number sixteen Alix Leaupepe. Teammate Annessa Biddle scored off the back of some messy play from both sides, the Vipers defence eventually cracked from the unorganised play. Mid central finally cracked the Counties defence on the halftime buzzer, Odellee Edmonds crashed over the line to give her team some much needed points leading into the break. Counties lead the Mid Central Vipers 10 – 6.

Counties number eighteen Halayna Finau scored the first try of the half. Pressure from Counties continued to pile up with a try from Pahu Kani extending Counties lead. With ten minutes to go the Vipers refused to stay down, Agnes Faraimo scored the first try of the half for Mid Central. Kelly Alexander answered back with a try of her own for Counties to secure the win for her team.

Counties Manukau proved too strong for the Mid Central side to take the win. The Sky Sport Women’s Premiership continues tomorrow at Nga Puna Wai in Christchurch when Canterbury takes on the Akarana Falcons.