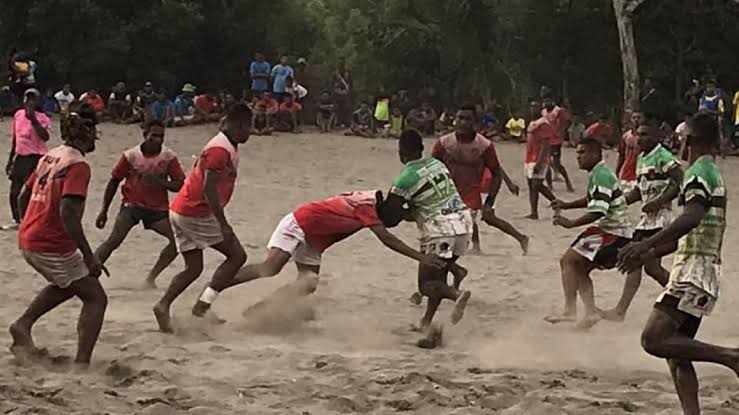 The Buria Rugby League management has approved applications from ten clubs to take part in the 2022 competition.

The Kairuku-Hiri District based competition has consolidated the merging a number of its member clubs in an effort to provide a higher standard of competition.

The League’s pre-season will kick off on April 2 and run for two weeks before the main competition starts on April 23.

The Buria Rugby League is based in Papua New Guinea’s Central Province and a feeder league to the Central Dabaris.

The 2021 Buria Premiership was won by the Segea Cowboys who defeated the Bogi Bulldogs in the Final. The Kirima Dragons won the Under 20s title.