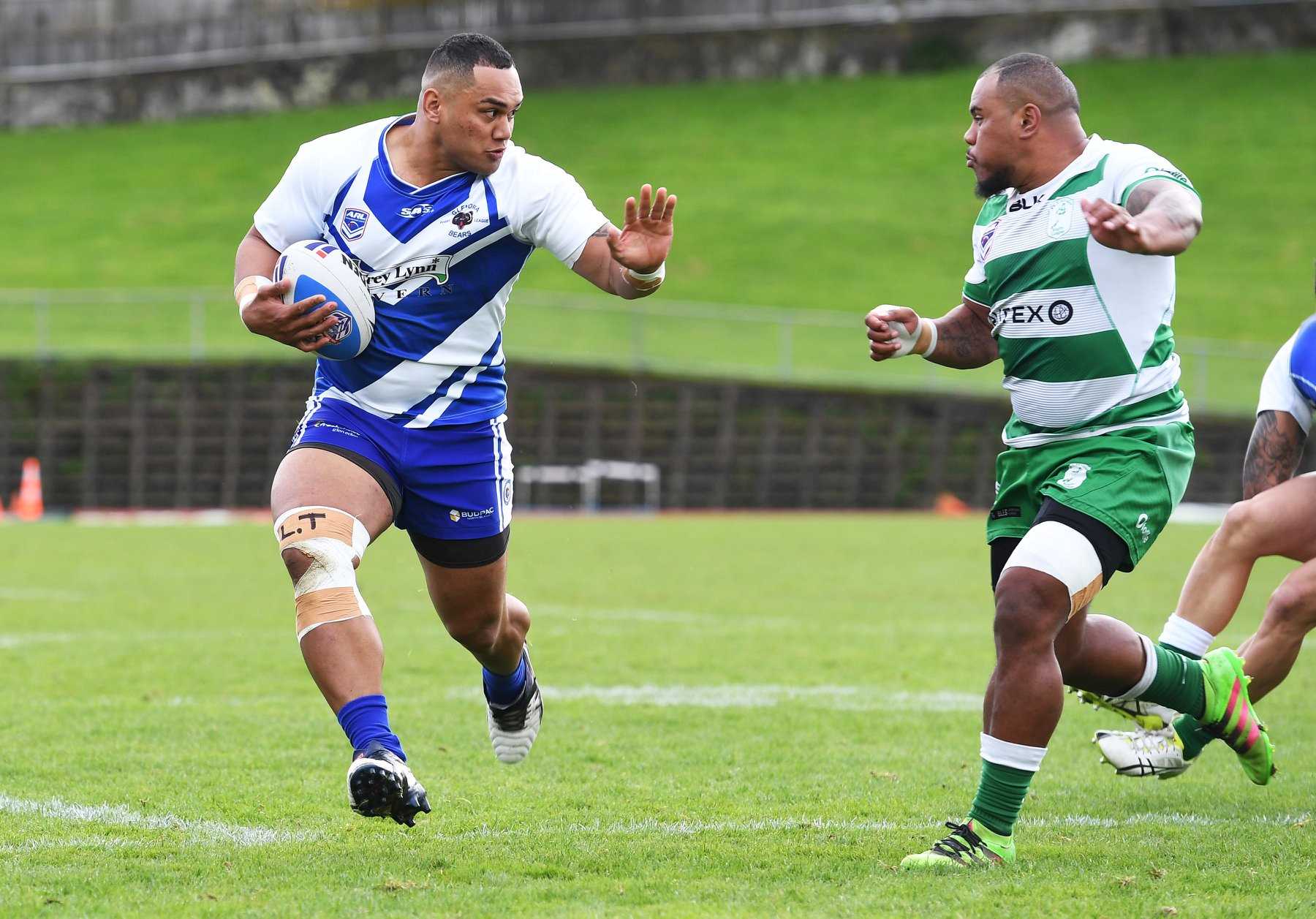 The Auckland Rugby League have confirmed the SAS Fox Memorial Premiership draw under the new 2022 format, with the first round kicking off on Saturday May 7.

Round 1 will see some key matchups to kick-off this new competition format. The first round ARL TV livestream game will feature the Mt Albert Lions travelling east to Paparoa Park to take on the Howick Hornets in a rematch of the 2019 Grand Final.

A local North Shore derby sends the Northcote Tigers up the coast to take on the Hibiscus Coast Raiders at Stanmore Bay Park. South Auckland will get their own local clash with the Manukau Magpies taking on the Manurewa Marlins at home. The Marist Saints will face local rivals Ponsonby who are making their return to the Premier competition.

Incoming Auckland Rugby League CEO, Rebecca Russell said, “It’s fantastic to be able to confirm our draw for the 2022 SAS Fox Memorial Premiership and the start of our club season.”

“The COVID disruption has meant we haven’t been able to fully complete a season for the last 2 years. The Auckland Rugby League team have been working with our clubs to create a season that could work around COVID restrictions, but the recent mandate changes have made this even easier.”

“For the first time in recent memory, we are starting all our grades on the same weekend, and we will see a thrilling competition over 13 weeks with the SAS Fox Memorial Premiership and Crown Lift Trucks Fox Championship finals being played on the 6th of August. This is a shorter season which is something our players and members have all asked for, so we are pleased to deliver this.”

The new format provides the unique opportunity for 20 of New Zealand’s top premier teams to compete for the Fox Memorial Shield. The 20 teams have been fairly split into two sections based on final standings in 2021. The competition will consist of nine rounds commencing on Saturday May 7th.

At the conclusion of nine rounds, the competition will split into two separate playoff series. Those placed 1st to 6th in each section will continue on to compete for the SAS Fox Memorial Premiership over the next four weeks.