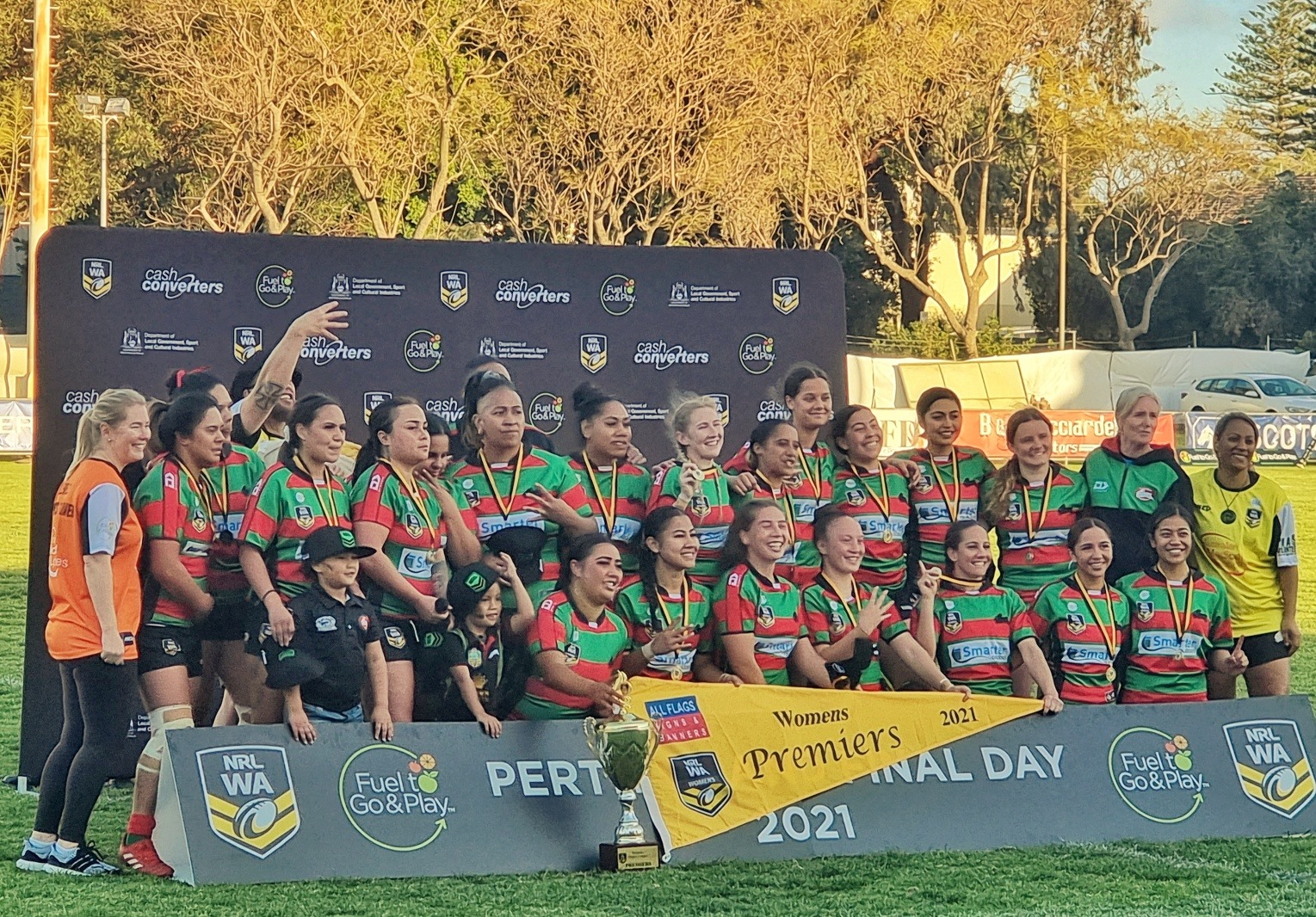 The 2022 NRL WA Women’s Premiership will be the largest on record, with the Fremantle Roosters rejoining the competition, and new club, the Kwinana Titans also joining.

The competition will kick off on April 29 with the 2021 Grand Final replay between the Joondalup Giants and Ellenbrook Rabbitohs at Admiral Park kicking off proceedings.

The competition will run for 12 rounds before the top four qualify for the Finals Series.

The Grand Final will take place on September 3.