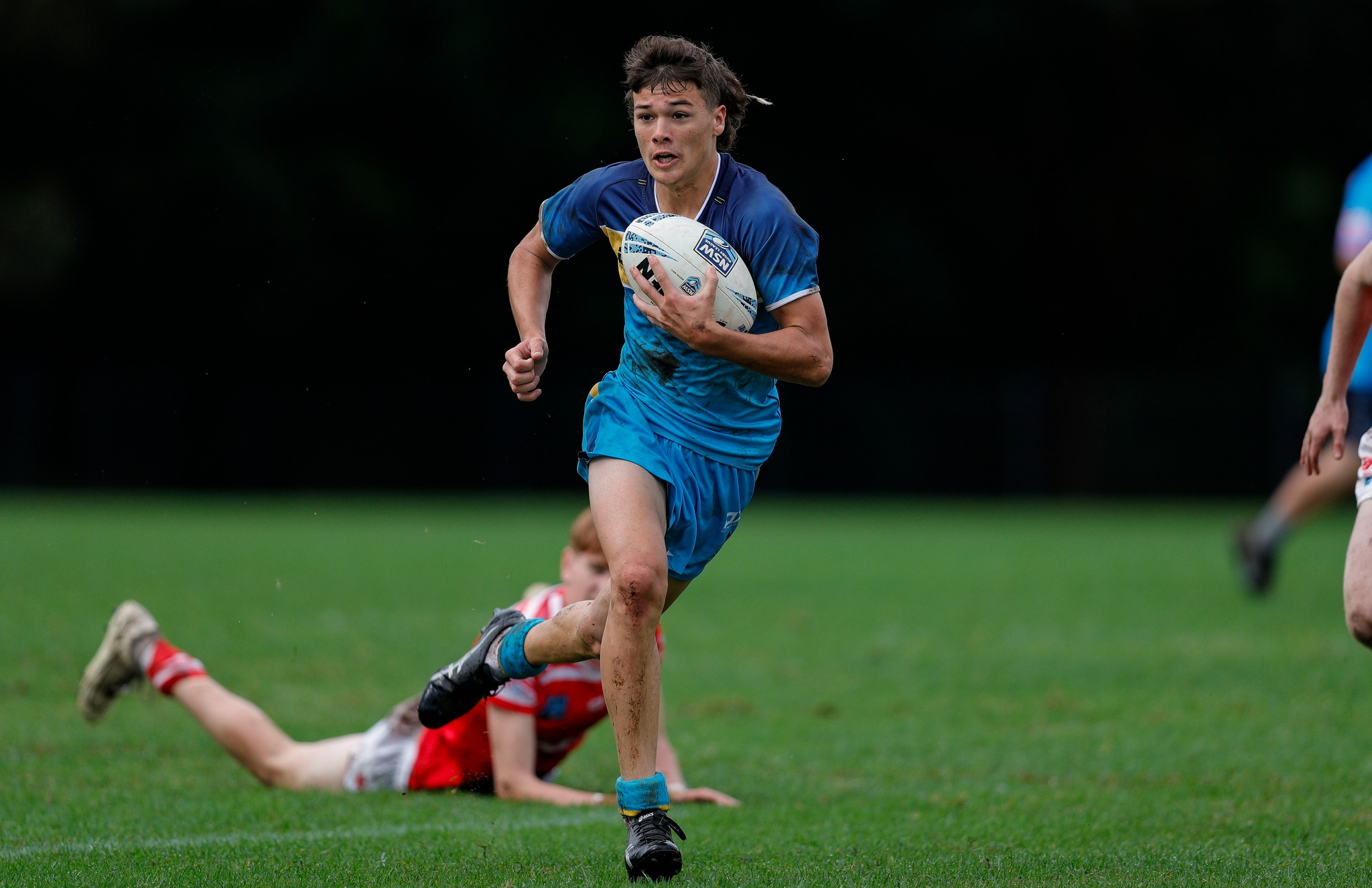 The Titans scored in quick succession through fullback Harry Chadburn and winger Black Togo-Murphy, putting them up 8-0 after just eight minutes. The game looked to be slipping away from the Dragons when Zane Harrison crashed over and Callum Bowles converted to extend the lead to 14-0.

The Dragons needed something special and winger Harry Wililo answered the call after running in three consecutive tries to lock things up at 16-all.

With time running out, Chadburn crashed over for his second try of the afternoon to ensure a Titans win.

Meanwhile in the other SLE Andrew Johns Cup Semi-final, the Macarthur Wests Tigers have defeated Northern Tigers 22-16 to book their spot against the Titans in the decider.

Momentum swung in Macarthur Tigers favour after back-to-back tries from Dylan Keane and Luke Marco to put them within striking distance.

With the Northern Tigers closing in at 16-12, Amazon-Paul Pua’Avase crashed over, and McKenzie converted, giving his side some breathing space at 22-12.

Northern Tigers gave themselves a chance after Samuel Carr scored but they were unable to crack the defence in the final five minutes to send Macarthur Wests Tigers into the Grand Final.