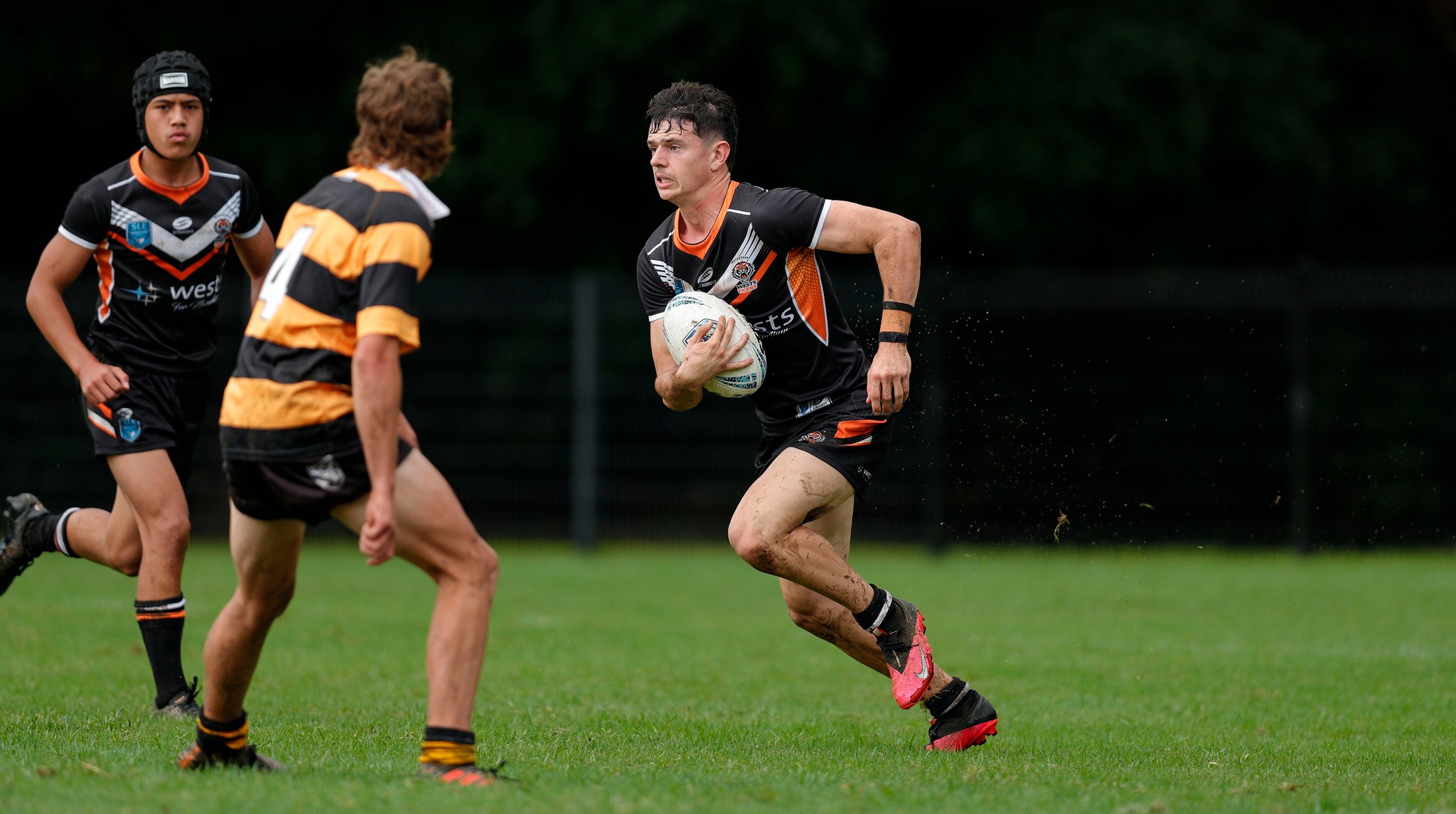 Bulldogs skipper Josh Clark got his side on the board early and the Tigers were unable to stop the flow of points after Jack Margetts and Finnian Walsh both scored tries to extend the lead to 14-0 after 20 minutes.

After Margetts crashed over for his second try and Shane Davis-Caldwell converted, the Bulldogs went into half-time with a 20-0 lead.

The Bulldogs ran in two more tries when play resumed to Joshua Power and Hudson Harmer to put the beyond reach for the Tigers. Despite being down by 32 points, the Tigers showed plenty of fight, finally scoring after 57 minutes through Faaletino Tavana.

The Tigers scored two more tries through Lincoln Miners and Kaisara Tuimauga but it was too little, too late as the Bulldogs kicked a penalty goal on fulltime to give themselves a shot at premiership glory.

Meanwhile in the other SLE Laurie Daley Cup Semi-final, the Illawarra South Coast Dragons have defeated last year’s premiers Central Coast Roosters 18-12 to set up a showdown with the Bulldogs in the decider.

The Dragons got off to a fast start after fullback Wesley Pring crashed over just five minutes. Taj Ford converted to put the Dragons up 6-0.

The Roosters hit back when Noah Goodman scored his first of the afternoon and Oliver Juras brought levelled the scores following a successful conversion.

Tries to Dragons interchange Jaxon Lavender and a second to Goodman had both sides level at 12-all heading into the sheds at half-time and it was anyone’s game.

The second half was a defensive minded affair, with the only try going to Pring, who bagged a double. After Ford converted in the 47th minute, the Dragons led 18-12 to secure their place in the Grand Final.