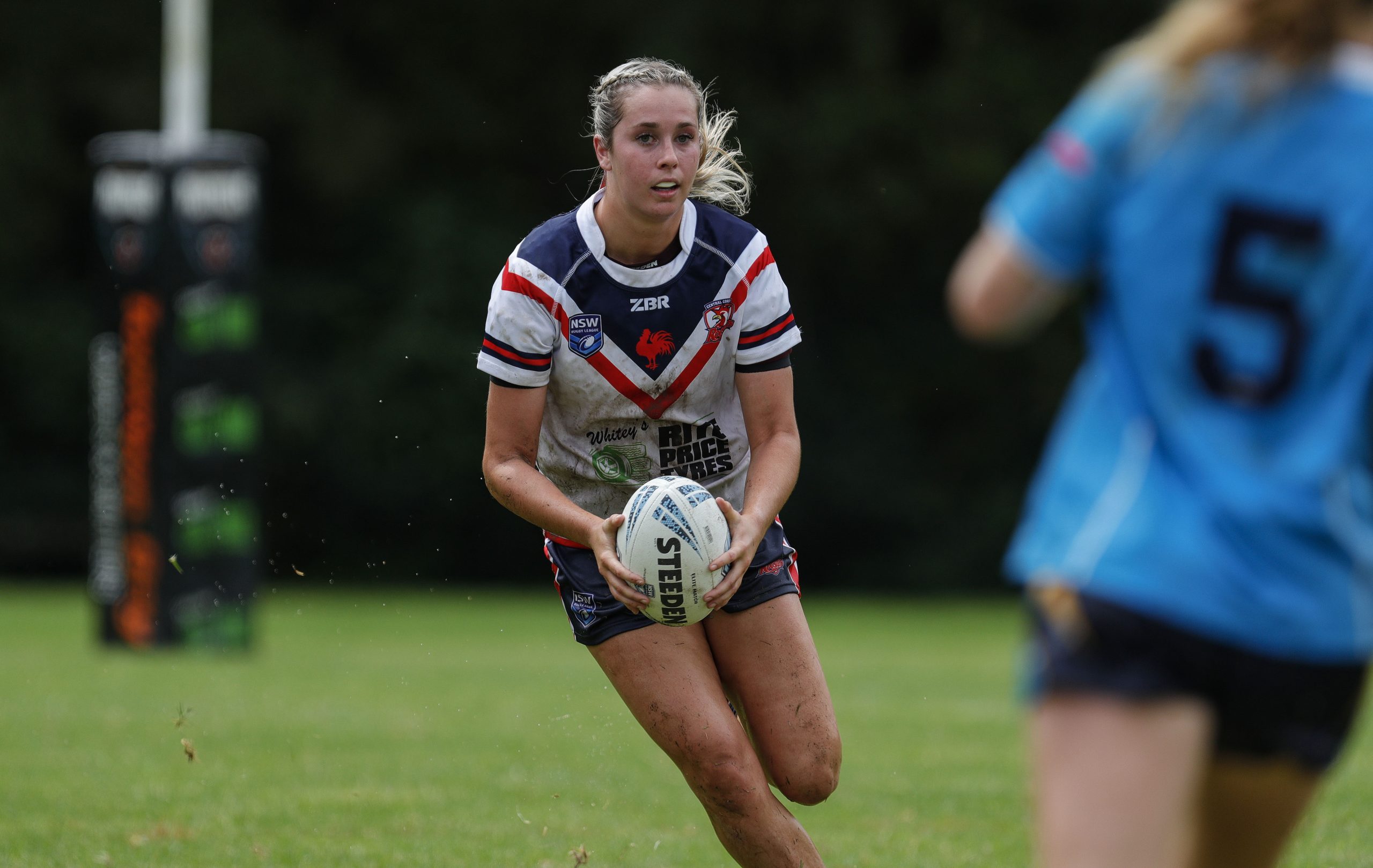 The Newcastle Maitland Region Knights and Central Coast Roosters will now face off in an all-Northern Conference Grand Final in the Women’s Country Championships, while Illawarra South Coast Dragons will face off against the Northern Rivers Titans in the men’s competition on Saturday.

NMR Knights were the dominant side in their 32-0 Semi-final rout over Macarthur Wests Tigers, taking the game away from their opposition with a 16-0 lead at the break – including tries to prop Theresa Wilhelmus, No. 16 Maryann Tuisalega and hooker Sian Filipo.

Front-rower Lacey Hickson and fullback Jorja Holden put themselves on the scoresheet with four-pointers in second half before centre Caitlin Shoulders crossed for a try in the final moments, adding to four from six conversions for the afternoon.

Elsewhere the Central Coast Roosters earned their opportunity at the title next week with a low-scoring 8-4 victory in their Semi-final clash against Illawarra South Coast Dragons.

In the Men’s Country Championships, the Dragons had different fortunes with an 18-4 win over Monaro Colts in what began as a dour affair before the match opened up in the second half.

The Northern Rivers Titans secured their spot in the competition Final with a comprehensive 40-14 win over the Northern Tigers.