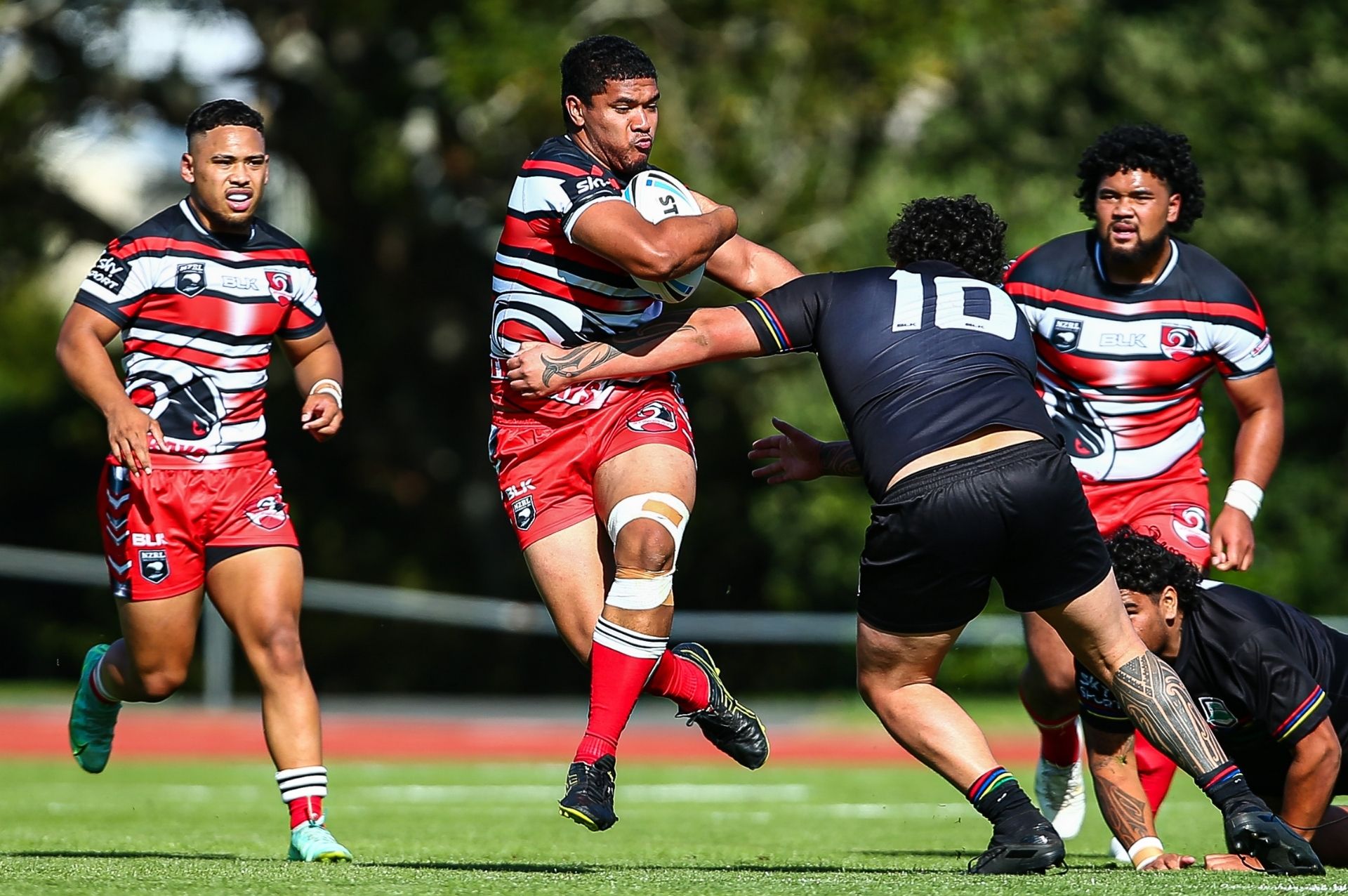 Counties bounce back with big win in Ruben Wiki Cup

Upper Central opened the scoring with a try from Rawhiri Matthew, who powered through the Counties defence, stretching over the line to take the lead.

Counties wasted no time in hitting back. Hooker Jarney Proctor opened their account, and only minutes later, winger Timothy Tiatia’s superb break down the right edge set up teammate Teariki Ford who grabbed the second. Stingrays fullback Lelefu Sang-Yum found himself in open space, weaving through the defence to go untouched under the posts.

Upper Central forced their way back into the game, but Counties winger Timothy Tiatia took control and hit teammate Maddison Tekeu for his first of the evening, widening the gap to 16.

Counties continued their dominance into the second half with six tries.

Zedric Timai scored the first for Counties in the second stanza, opening the floodgates for the Auckland outfit. Heneli Luani, Tiatia and Pesalili Ma all got on the score sheet, with Ma chipping in with a hat-trick.

A complete performance from the Stingrays saw the final scoring being 56-6 in favour of the Auckland side.