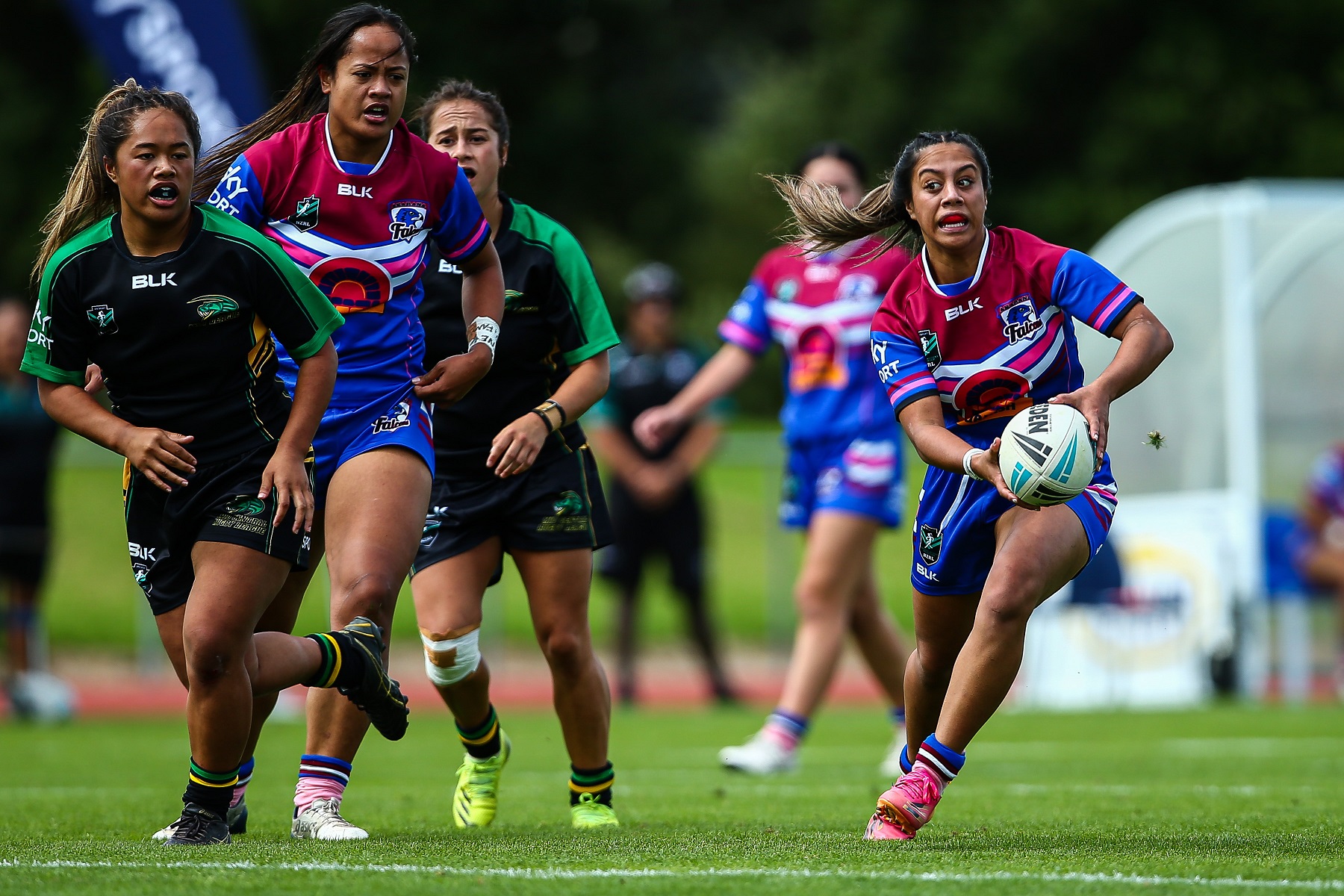 Akarana Falcons prove too strong for the Mid Central Vipers and take the win over the Vipers.

The Vipers drew first blood as Aggy Faraimo charged over the line to give her team a head start early in the match. Akarana under pressure scored a try of their own through Tatiana Finau, with an excellent line through the defence. An impressive response saw another excellent try scored by the Viper’s Sarahcen Oliver. Rowena Maleisea scored for Akarana a few moments later to keep the score close as they head into halftime.

Kaiyah Atai opened the scoring in the second half followed by another try from teammate Capri Paekau to take the lead over the Vipers. The Vipers weren’t going down without a fight, Oliver scored her second try of the match to close the gap once again. Akarana then scored another four-pointer through a smart dummy half run by Mela Vili. Clementine Varea refused to be shut down by the Vipers defence as she barged over the line to score a try of her own. Back-to-back tries by Akarana by Lavinia Tauhalaliku