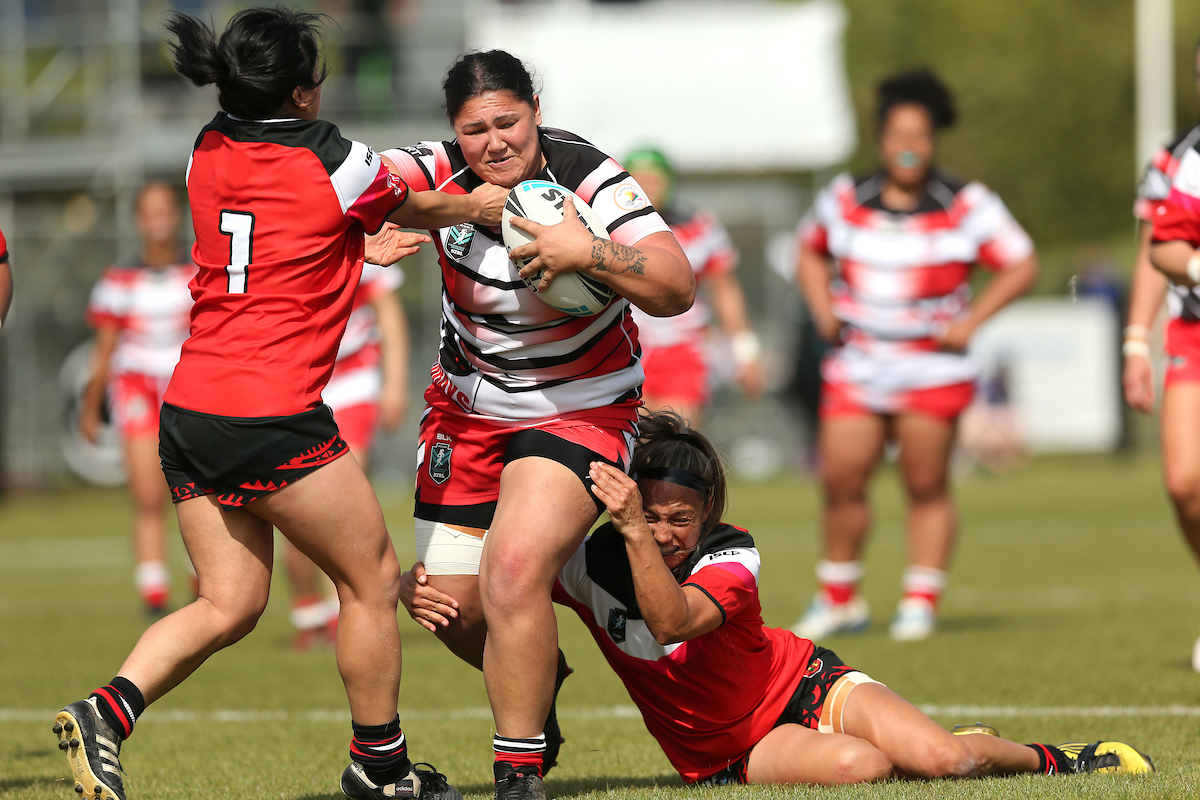 Gloria Su’a opened the scoring for Canterbury, capitalising on an offload from winger Mikayla Werahiko. But it wasn’t long until Counties answered back through Annessa Biddle before Alexandrea Kiriwi dotted over for another Stingray four-pointer.

Counties Manukau led the Canterbury side 20 – 4 at the break.

The second forty saw Counties dominate as Kere Matua barged over for her second to then set up another Counties four-pointer after a powerful run through the middle.

Canterbury halfback Cassie Siataga’s barnstorming run under the posts lifted her side’s spirits. Still, Counties were too dominant across the park scoring a further four tries throughout the second forty with a hattrick to Makayla Eli.

Counties clinical with a 46 – 10 victory to kick off the Sky Sport Women’s Premiership for 2022.