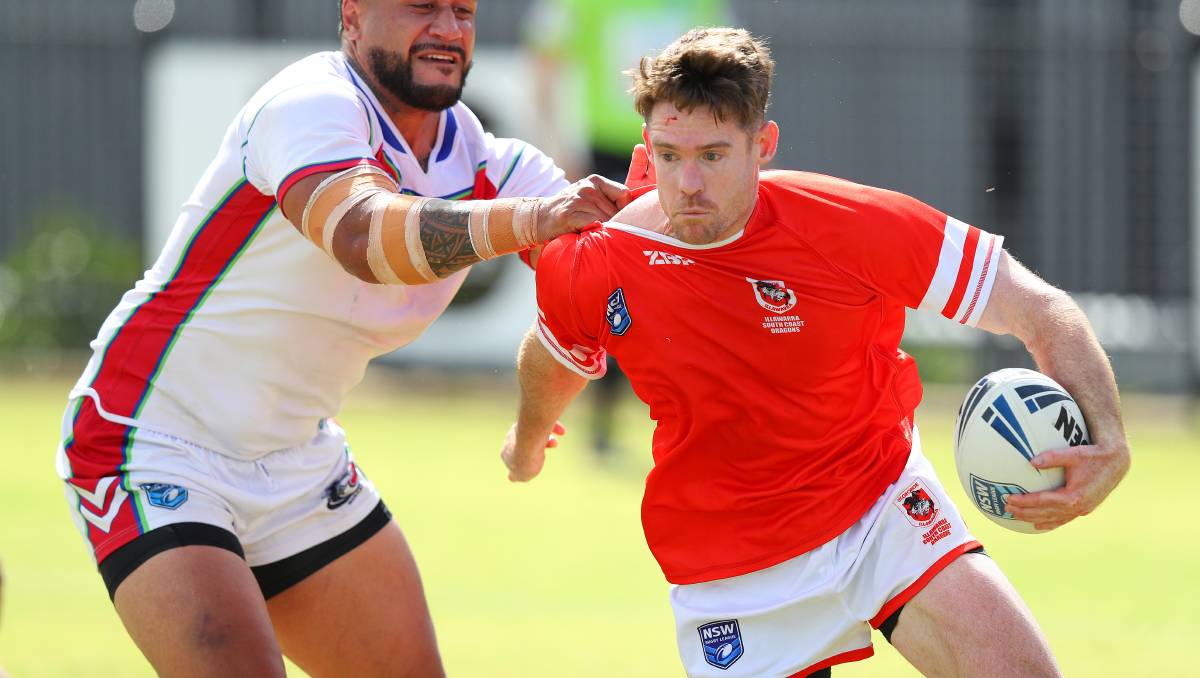 The Illawarra South Coast Dragons will be aiming to keep their premiership hopes alive when they turn out for the Men’s and Women’s Country Championship Semi-finals this weekend.

The Dragons are the only region represented in both the Men’s and Women’s Semi Finals and will be keen to take full advantage of playing at Ron Costello Oval in Shellhabour when the Semi Finals kick off on Saturday.

The winners from the respective Semi Finals will go on to play in the Final at Woy Woy next weekend.