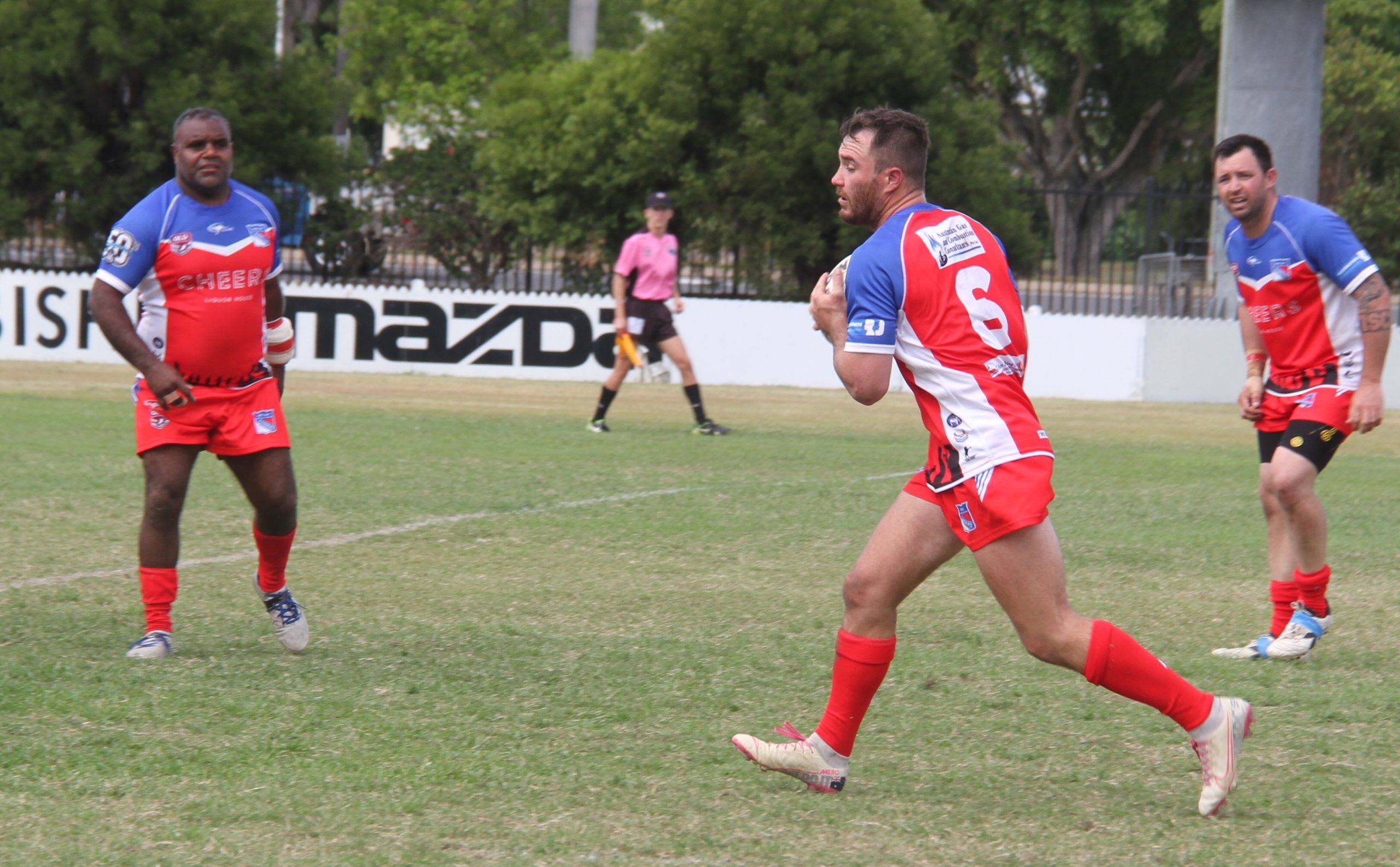 Past Brothers have lost four players from the team that shocked Easts Magpies 26-22 in last year’s Bundaberg A Grade grand final, but coach Andrew Hamilton is confident they can start their quest for a hat-trick of titles with a win.

Stalwart forward Aaron Hall and hooker Tom Murray have both retired while electrifying back Jayden Alberts is having a break and powerhouse front rower Brendan Stewart is facing a lengthy stint on the sidelines after suffering a serious knee injury while playing in the Rugby Bundaberg Spring Cup.

Past Brothers will also be without two of their young guns when they take on Wests Panthers in the third game of the Round 1 triple-header at Salter Oval on Saturday, March 26 at 6.30pm.

Eden Hess and Bryden Blair will both be absent due to Wide Bay under 18s Bulls commitments.

But coach Andrew Hamilton remains “confident” they can make a strong statement after a slow start to last season, when they were put to the sword by the Panthers 46-22 in the season opener before also losing three of their next four games.

Hamilton said two of their biggest signings had “fit in well”, including former Isis Devils grand final player Zac Dann, who has returned home after five years with Gayndah in the Central Burnett League.

Dann was chosen in the 2021 47th Battalion Carnival Merit Team after an outstanding display for Wide Bay Rangers at the showpiece event in 2021.

Connor Jones has also returned to the Rum City after excelling in a couple of seasons with in the Brisbane reserve grade.

The master coach was happy with their performance in an 18-12 trial game loss to Gladstone Valleys a few weeks ago, and said they had trained “pretty well”.

Meanwhile, Waves Tigers – who have also rebuilt nicely under their coach Antonio Kaufusi – will take on Hervey Bay Seagulls to raise the curtain on the A grade season at 2.30pm.

The Seagulls – who were beaten by Brothers 34-14 in the preliminary final after leading 14-4 at half-time – completed back-to-back Wests Nines titles on February 26, and Hamilton said they “might be the big improvers”.

“It will be interesting to see how it all pans out.”