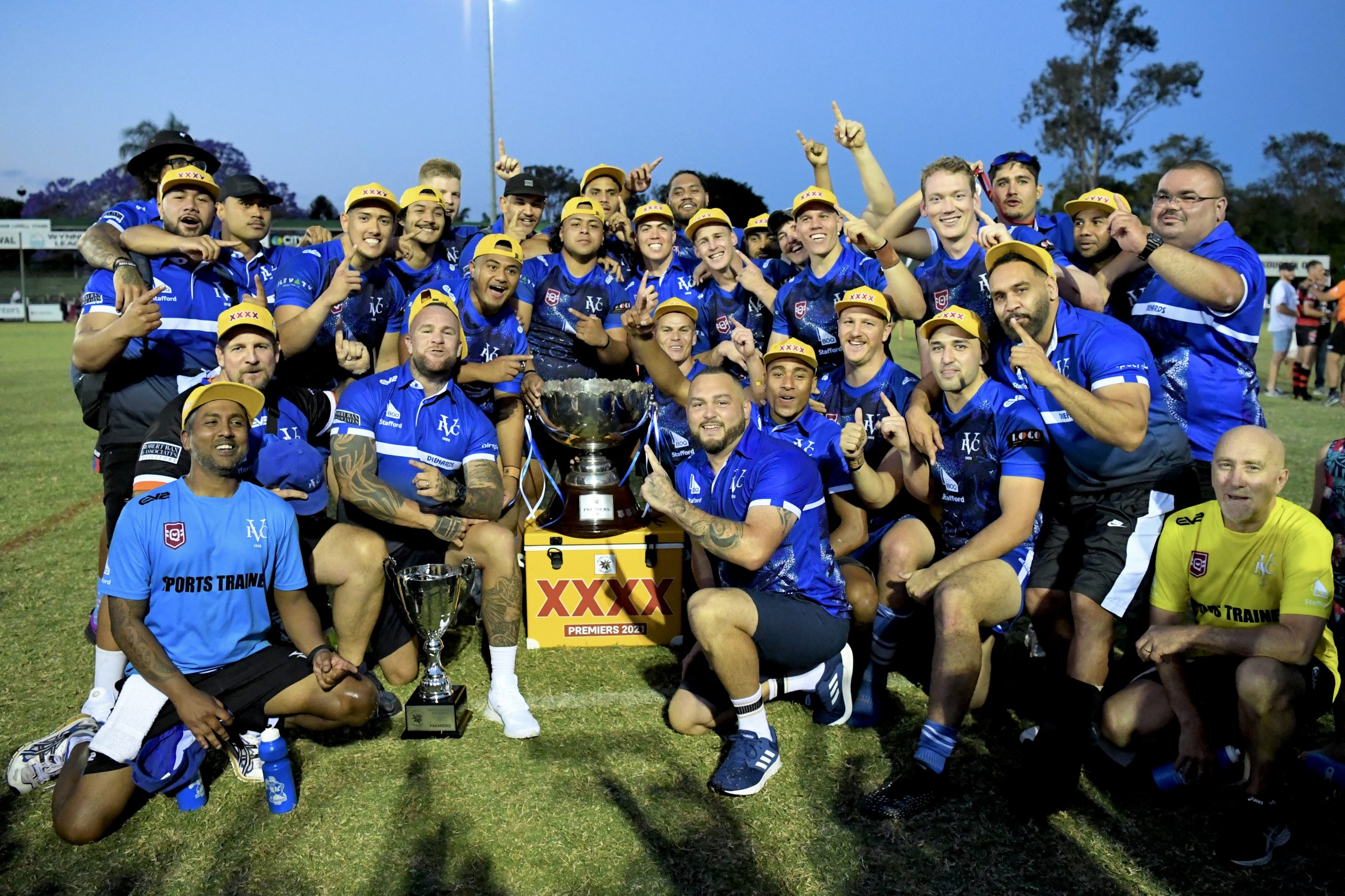 Brisbane Premier A Grade will kick off on Saturday, March 26 with the addition of the Souths Junior Magpies.

Souths Junior and Normanby will become the two affiliate sides to the Souths Logan Magpies in 2022.

And with this weekend being Rivalry Round, the Hostplus Cup affiliates will square off against each other.

Phil Dennis returns to the Brisbane Rugby League as a coach and will also be lacing the boots on.

“I never said I retired from playing so I will be out there this weekend,” Dennis told BRL Weekly.

The BRLTV game will come live from Leo Williams Oval with the Tigers hosting the Bulimba Bulldogs.

Carina was cruelled last year by injuries, not only within their club, but from the Brisbane Tigers and went down right on full-time on more than one occasion.

Meanwhile, Michael Lambert returns as coach of the Bulldogs who featured in finals last year and will look to steer the side deeper into the finals in 2022.

Elsewhere, Fortress Le Rooster will host Brighton at home taking on Pine Rivers at 6.30pm on Saturday. The Roosters home ground of Jim Lawrie was a fortress for the tri-colours and there is no doubt it will be again in 2022.

While Brighton finished eighth last year, they were finals contenders up until Round 16, when they went down to eventual premiers Valleys 28-26.

Pine Rivers came out of the blocks in the first half of the season before a horrendous run home with one win and a draw in their final eight games.

The Bears snuck into the top six on for and against.

Beenleigh will return to Hammel Park this year where they will face off against the Wynnum Manly Juniors.

Beenleigh in their first season last year struggled in the early rounds before finding their mojo, narrowly missing the finals on for and against.

The Seagulls finished second last year but struggled at the back end with injuries and form.

They were eliminated by the Panthers 48-16 in the grand final qualifier and will look to go one better this season.

And it doesn’t get any better than the Panthers taking on the Diehards – a replay of last year’s grand final that had the Diehards lift the silver after coming from behind to claim the title 20-18.

The grand final was the first time West Brisbane and Valleys played each other in the decider since 1935. Jye Ballinger scored to level it at BMD Kougari Oval with Jack Miers converting to take the title.

The Diehards were co-coached by Nathan Hughes and Tye Ingebrigtsen but they will be on opposing sides come 6.30pm Saturday, when Ingebrigtsen takes the helm at Frank Lind Oval.

The thriller will also be Livestreamed on PantherTV, West Brisbane Facebook page.