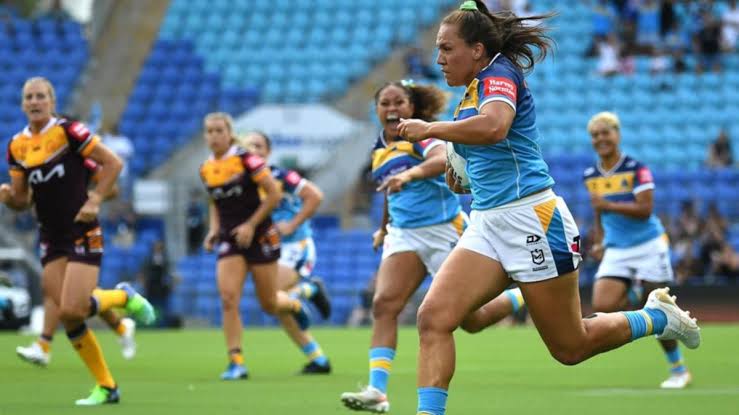 Leichhardt Oval will host the historic first semi-final series of the NRL Telstra Women’s Premiership, with a “Super Sunday” double header confirmed to determine the Grand Finalists of the 2021 NRLW competition.

The standalone semi finals – the first semi finals in the history of the NRLW Premiership – will be staged on Sunday, April 3.

Tickets are now available, from $15 for adults and $30 for families. Juniors aged under 15 can enter with a Category C paying adult.

“We are excited to be playing semi-finals in the NRLW for the very first time and even more so that we’ve been able to create a stand alone double header at one of the game’s most iconic suburban venues,’’ he said.

“The standard of the competition this year has been spectacular. The first finals series in this competition will be even more exciting with semi finals in New South Wales and then the Grand Final in Queensland a week later.

“The Women’s Premiership has gone to a new level this year and our fans have responded with some incredible television audience numbers.”

Both games, to be played at midday followed by 1.45pm, will be broadcast live on the Nine Network, Fox Sports and Sky NZ.