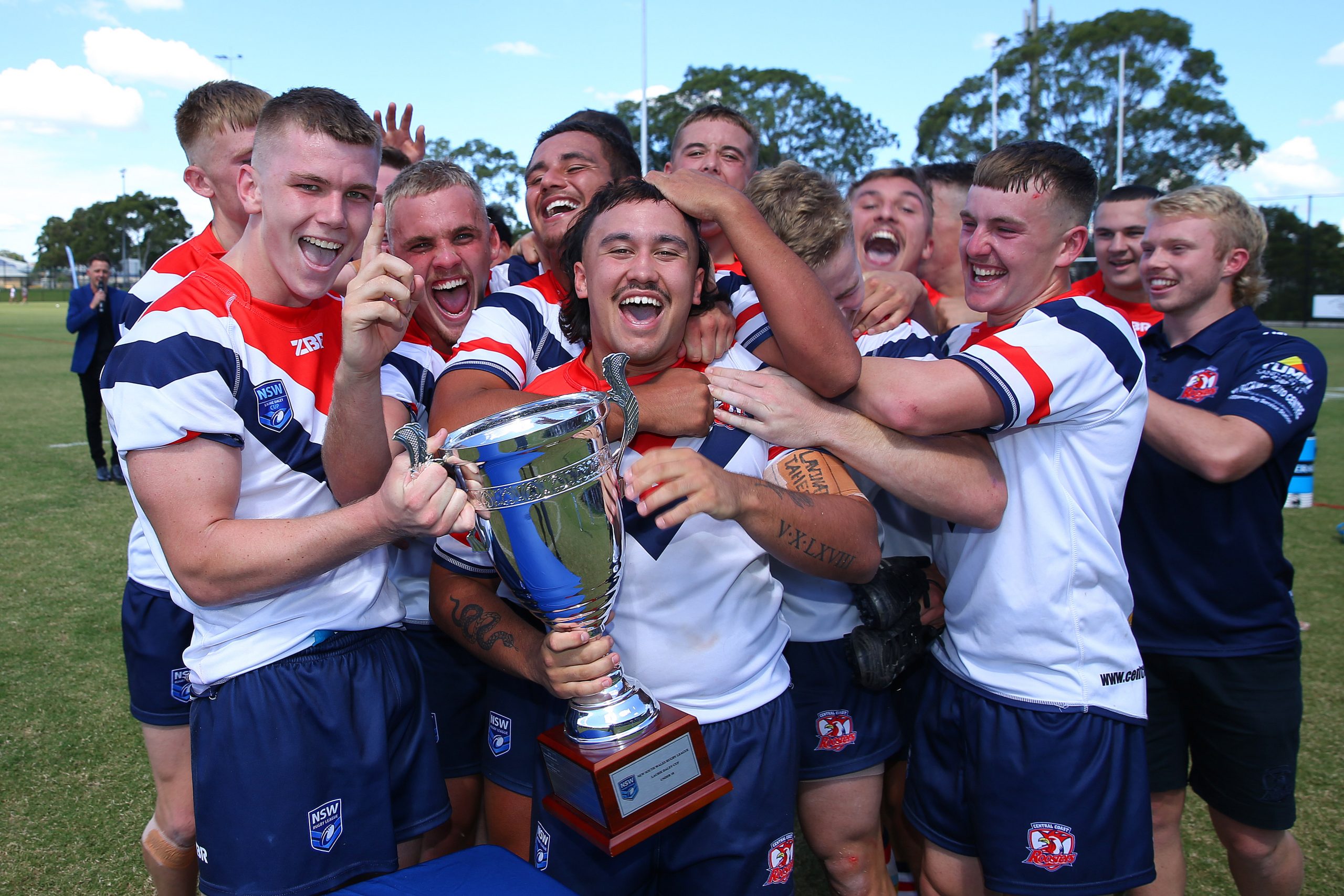 The NSWRL is pleased to announce the Grand Finals for the SLE Andrew Johns Cup, SLE Laurie Daley Cup, and Men’s and Women’s Country Championships will be staged as a quadruple-header on Sunday 3 April at Woy Woy Oval on the NSW Central Coast.

The teams for the deciders will be determined after this weekend’s Semi-finals, which will see games played at Shellharbour and Figtree on the NSW south coast, as well as Grafton on the NSW north coast.

Woy Woy Oval underwent an $8.5 million upgrade in 2016 and now includes a 600-seat grandstand, clubhouse and changerooms while the total capacity for the grounds is estimated at 1500.

“I’m pleased that we’re able to host all Grand Finals at Woy Woy Oval as it’s a great ground to watch Rugby League and the Central Coast has produced some tremendous players throughout history.

“The Grand Finals for these competitions last year provided plenty of highlights and I’m confident that 2022 won’t be any different.”

The SLE Andrew Johns Cup (Under 16s) and SLE Laurie Daley Cup (Under 18s) are part of the NSWRL’s Junior Representatives programs which kicked off on 5 February. The competitions are played over five rounds followed by a finals series.

The Men’s and Women’s Country Championships involves the same teams but are only played over two rounds before a finals series.