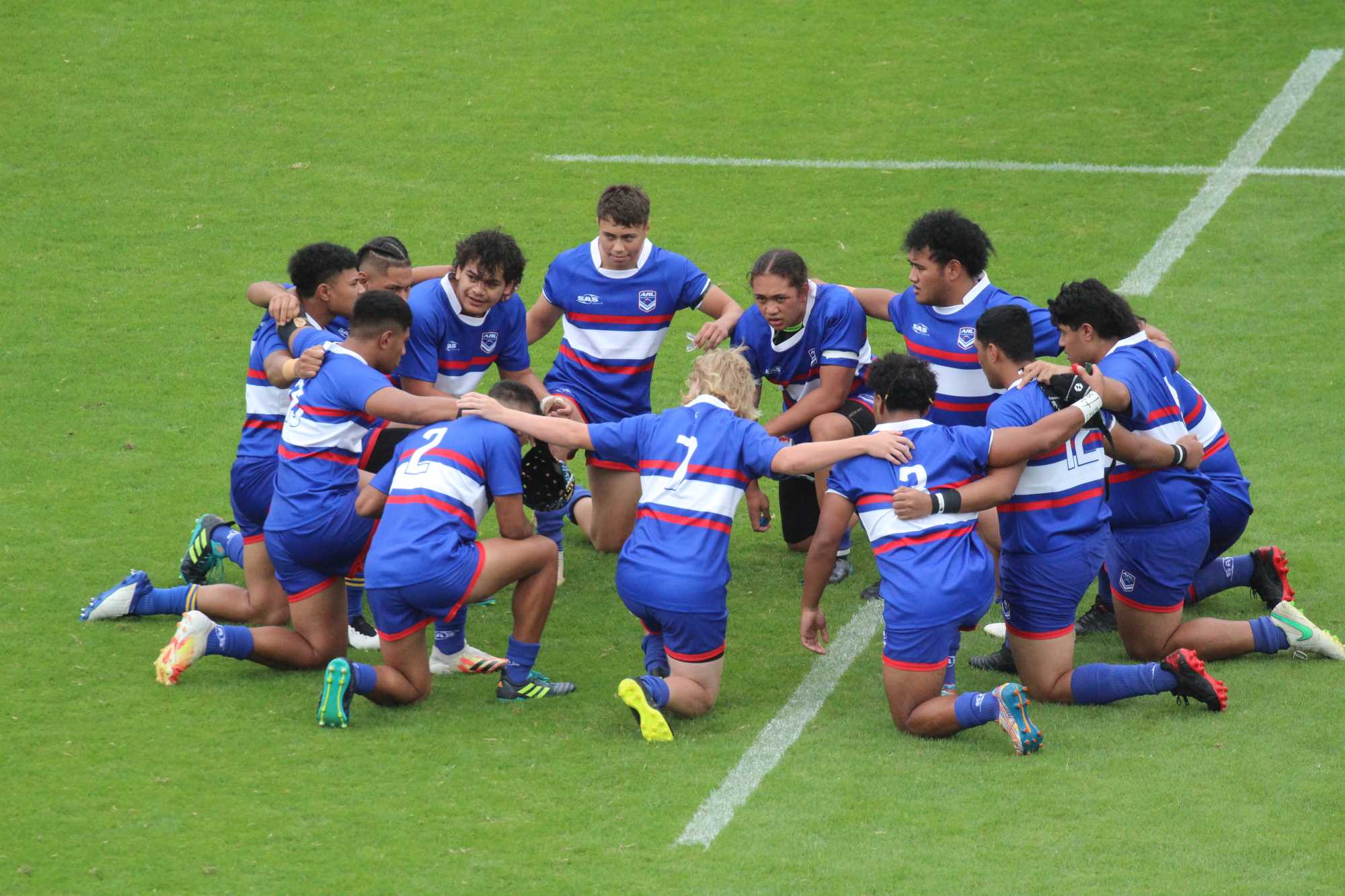 After a thrilling second round of the Shaun Johnson Shield and Dean Bell Cup, next weekend’s matches will serve as an early final series for all four Auckland teams, with each needing a win to secure a spot in the competition Finals.

In the Shaun Johnson Shield Waikato came to play for a second week in a row putting in a strong first half performance to had into halftime with a lead against a Tāmaki ki te Tonga team coming off the bye. Down two tries, coach Ruka Loza rallied the team to a strong second half performance enabling them to return home with a 30 – 20 win, whilst in Sunday’s clash Tāmaki ki te Raki (North) came to Semenoff Stadium with a point to prove putting on a statement performance against the U16 Northland side, running out 82 – 0 victors.

The Tāmaki ki te Raki side is arguably the team to beat in the U16 grade and will look to continue the momentum through into the final round, with captain Ryder Williams controlling the show from the halfback position directing the ball around the park playing the full sixty minutes.

Commenting after the match, Williams appreciated the opportunity to get out of Auckland.

“It felt great getting out there, we’ve trained hard and it’s a good opportunity for us to get out of Auckland and see some of the talent outside of Auckland too”

In the Dean Bell Cup, the U18 Waikato side followed the U16 side with a strong first up performance, however ill discipline came back to hurt the Mana as Tāmaki ki te Tonga put together a more consistent performance to record their 54 – 4 win.

In Sunday’s match Auckland north side, Tāmaki ki te Raki, came up against a strong Northland side that showed improvements from the week earlier, however still wasn’t able to capitalise on the opportunities throughout the game and ended up coming up short 30 – 4.