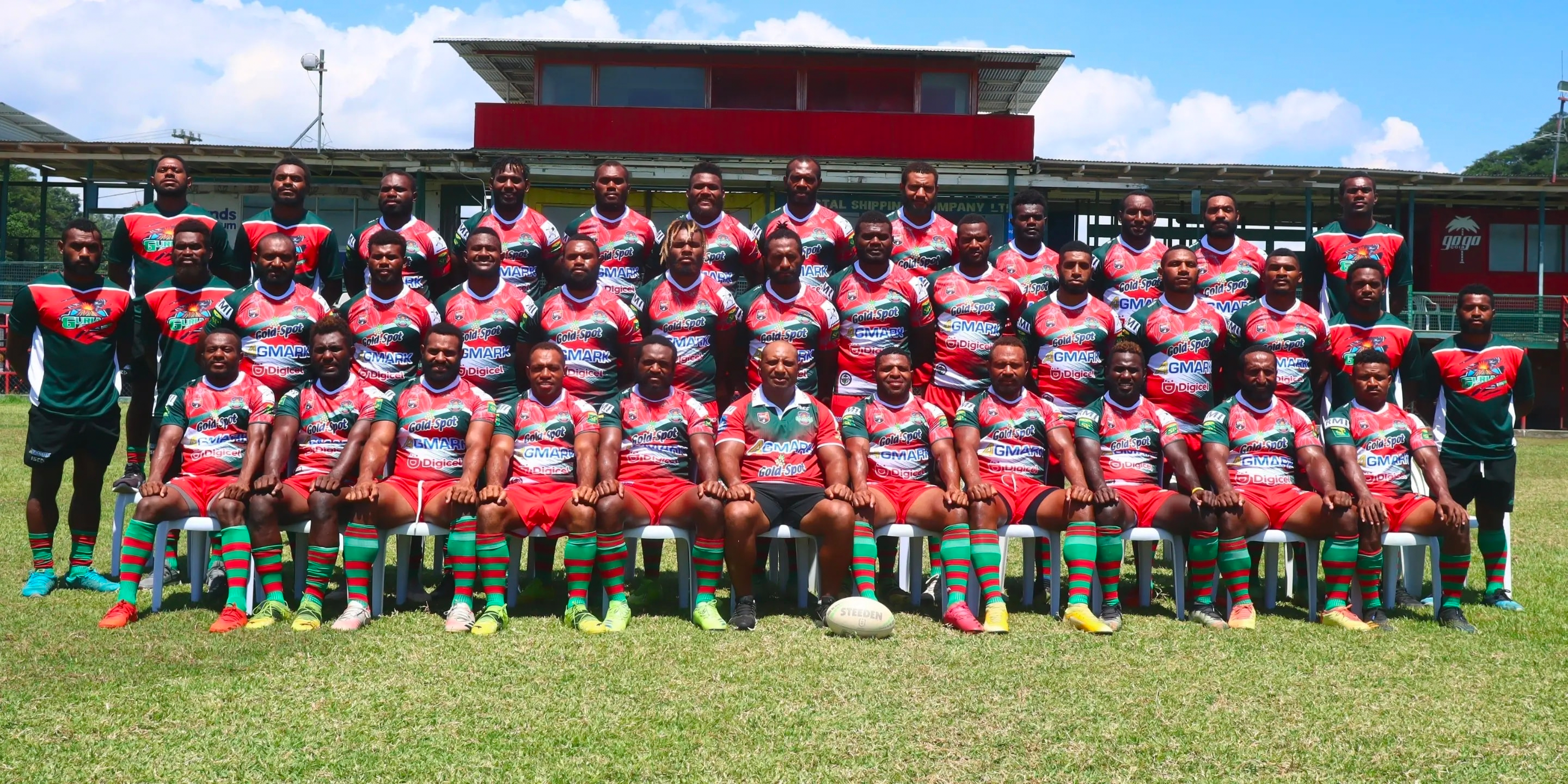 The squad has been boosted by the return of Port Moresby based players, Jeremy Tambai, Andickson Yamason and Rex Kaupa, as well former PNG Hunters half, Nicky Hasu, joining the squad.

The Gurias are based out of Kokopo in East New Britain and have recently been one of the top teams in the Digicel Cup competition, including claiming the 2020 Minor Premiership and featuring in 14 Grand Finals between 1999 and 2017.