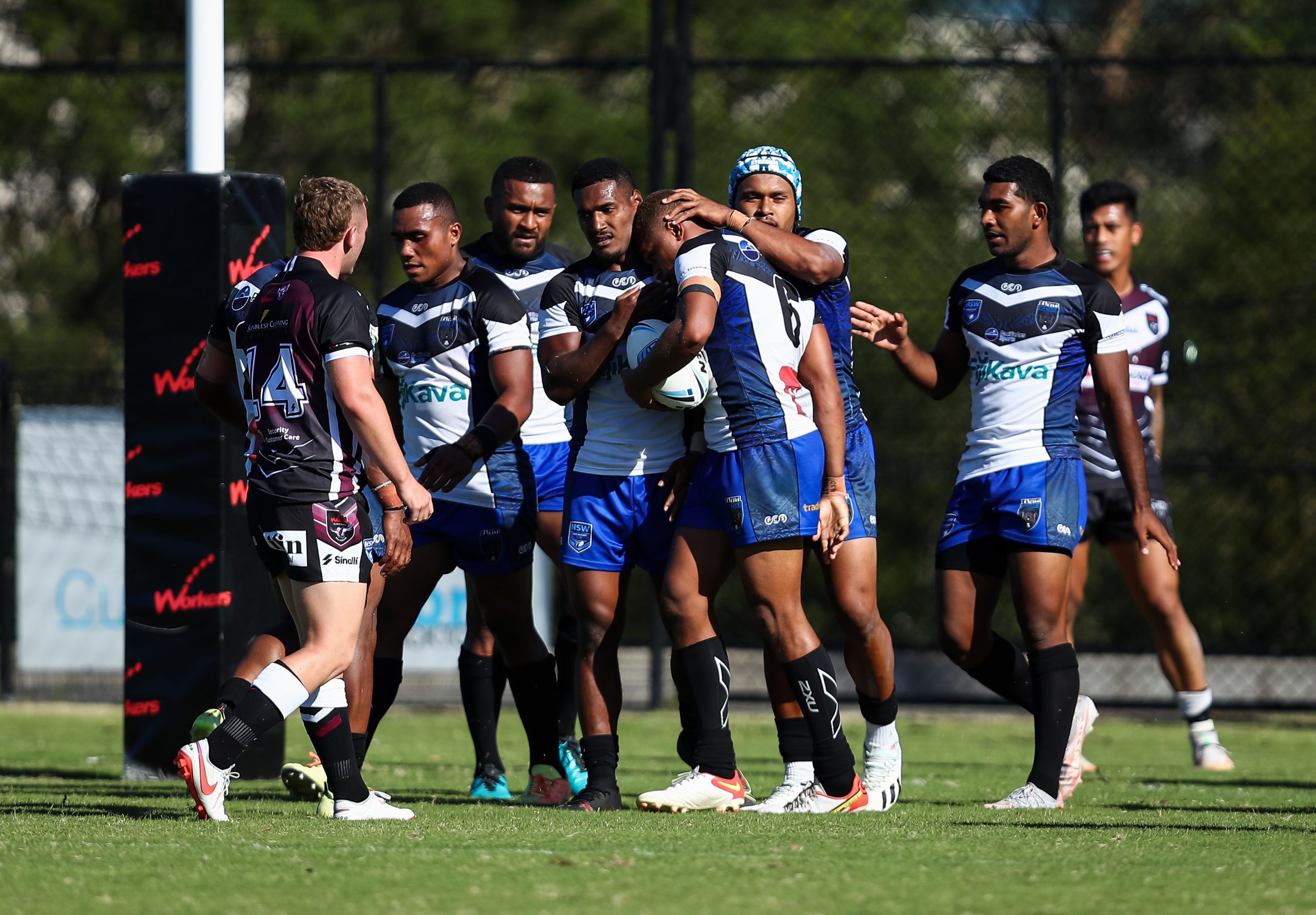 Kaiviti Silktails chairman and former NRL premiership-winner Petero Civoncivea is confident it won’t be too long before the Fijian side makes its mark in NSWRL competitions.

Last year, they started the season with a 56-6 defeat to Saint Marys Saints but recovered to finish in sixth position before the competition was abandoned due to COVID-19

Civoniceva said his club wanted to see the Silktails promoted to The Knock-On Effect NSW Cup in the not too distant future.

“Most definitely… it will take a couple of years but we’re prepared for that,” he said.

“The foundations of what we have right now, gives us the platform to help make that happen.

“Combine that with our EDPs (Elite Development Program) in Fiji, and our facilities here in Australia, and we potentially will get these boys up into NSW Cup soon.”

The Kaivtiti Silktails have seen the PNG Hunters move up into the Queensland Cup and now want to replicate that kind of success in the NSWRL.

But first – the 2022 season, which hopefully will see all nine clubs finish the regular club rounds and play through to the finals.

“We’ve got a younger group, so we want to see progression throughout the year,” Civoniceva said.

“We want them playing a good, tough football in the Fijian way.

“We love to see how fast and strong they are – their speed and footwork. Their journey in Rugby League certainly gets a boost by being part of the Ron Massey Cup.

“I’m excited about this team – I think they will take some scalps in this competition,” he said.

NSWRL Chief Executive Dave Trodden spoke at the Silktails’ launch last week at their training base at Daceyville PCYC in southern Sydney.

“There is a greater anticipation this year than in the previous two years,” Trodden said.

“We know the Silktails had a particularly tough time with all the lockdowns last year. But we saw how well you can play. It’s wonderful to see you back in Australia again.

“We began talking to Petero five or six years ago about making this happen – a team in the NSWRL competition. I want to wish you a really exciting season, a very successful season, and an injury-free season.

Representatives from the Silktails major sponsors – Fiji Kava and UAA – were present along with officials from the NRL, the Sydney Roosters, and the NSWRL.

“To see the likes of the NRL, the Sydney Roosters, the NSWRL supporting us is so good because they are some of the stakeholders playing their part in enabling this development pathway from Fiji to happen,” Civoniceva said.