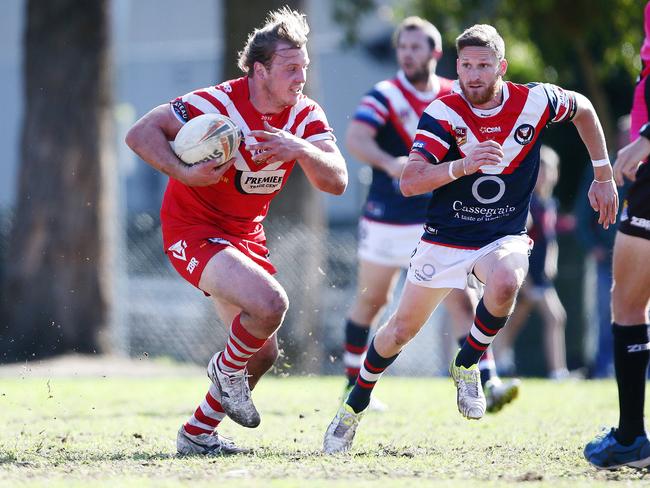 A new seven-person Board of Directors, led by an independent Chair, has been created to give Rugby League on the NSW Central Coast its best chance to grow and thrive more efficiently.

They will be led by independent Chairman Joe Coyte after representatives from the Senior and Junior leagues voted unanimously to create an over-arching board.

The priority is to streamline governance and administration matters so that there is consistency across the region in rules, competition structures, retaining referees, developing the women’s game, as well as increasing participation rates for all grades.

The move is part of the NSWRL’s ‘One State’ Strategic Plan bringing regional and metropolitan competitions more in line with each other by creating six zones. The plan started when the NSWRL and Country Rugby League came together in 2019.

Coyte said the new Central Coast board represented an exciting opportunity for the game going forward.

“We are determined to get everyone working together to see the game of Rugby League expand on the Central Coast,” Coyte said.

“We will continue to create strong stakeholder partnerships which in turn create opportunities for people to play or be involved in the game.

“It’s time to put our best foot forward and utilise the strengths of all partners involved in the game on the Central Coast.”

“There have been some governance disruptions in the past, which only hurts community sport,” Lowrie said.

“But the formation of the new board is an important step forward by putting all that in the past and getting on with the job of working in the one direction for better growth and sustainability.”