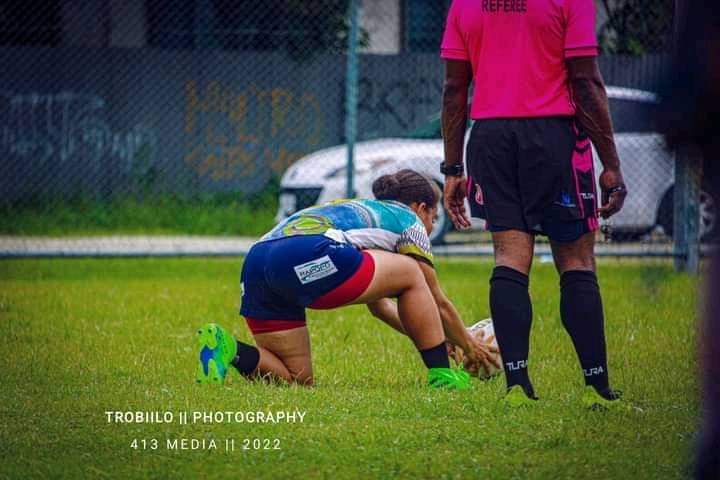 The Boroko Bulldogs will face off against the Malai Sisters in the inaugural National Capital District (NCD) Governor’s Cup Women’s Final this weekend at the National Football Stadium in Port Moresby.

After multiple delays due to COVID-19 restrictions and unavailable venues, the historic Women’s Final will take place with the respective Men’s Finals this Sunday.

In the Men’s Finals, four teams remain, with the VK Vanu Dust facing the Morata Swans in the first Semi Final before the Jokers take on Naqai.

The Men’s Final will be player later in the day between the two Semi Finalists.

The NCD Governor’s Cup is an annual off-season competition played in Port Moresby. The 2021-22 event is the first time the tournament was extended to include Women’s teams.