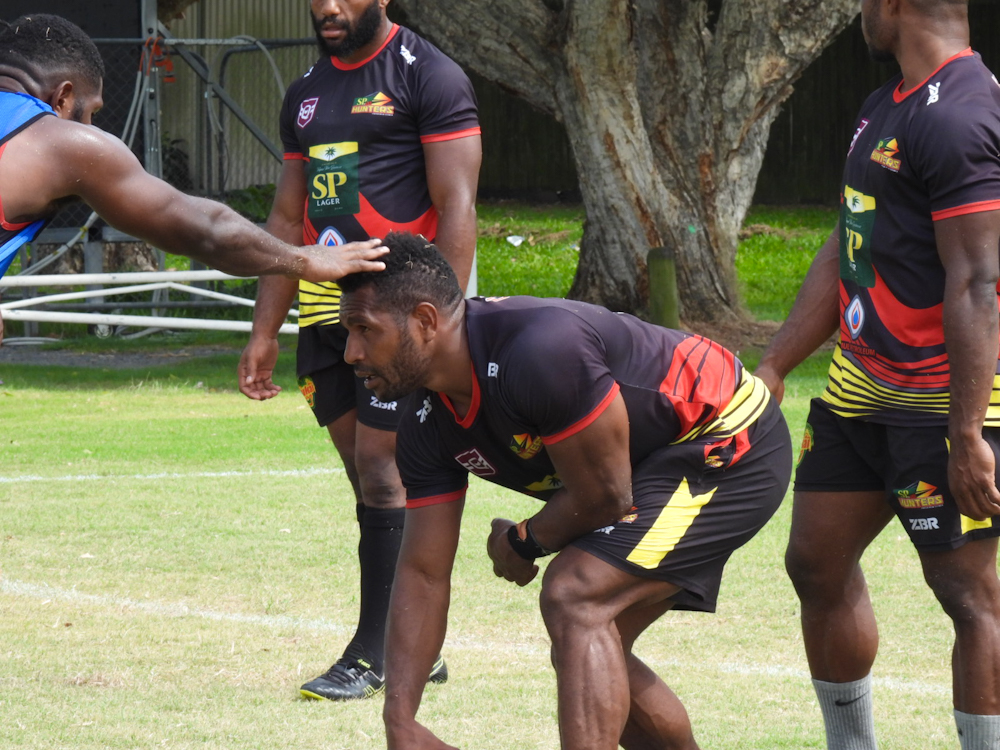 PNG Hunters kick off their 2022 Hostplus Cup campaign in Mackay

The SP PNG Hunters will begin their 2022 campaign against the Mackay Cutters this Saturday 19th of March, 4:30pm at BB Print Stadium, Mackay.

The Hunters wrapped up a grueling preseason with a promising trial win over the West Brisbane Panthers A-grade side last weekend.

The Cutters went down 22-18 to the CQ Capras in their preseason trial and were midway through a match against the NQ Cowboys Young Guns before extreme weather saw the game called off.

The last time these two sides met was in Round 12 last year when Mackay narrowly beat the Hunters (40-30) in a high scoring contest. The Hunters flew out to an early lead in that game but couldn’t hold off a fast-finishing Cutters outfit.

Player(s) to Watch
The SP PNG Hunters have an exciting and skilful squad in 2022 with a number of younger players impressing during the preseason. Sylvester Namo and Gilimo Paul were two standouts from the trials against Mackay and West Brisbane and both will suit up for the Hunters this weekend.

Namo is a hard running forward who can play on an edge but his work-rate on both sides of the ball is invaluable to the Hunters around the ruck and sees him named at prop for Round 1.

In the backs, Paul’s running game and powerful right hand fend was on full display in the Panthers trial and he gets first crack at the left centre position this week.

Coach’s Comments
Head Coach Matt Church says he isn’t worried about the opposition this week and is more concerned with how the Hunters apply themselves to the gameplan.

“Our focus has been on us and doing what we need to do well,” said Church.

“We definitely want to start strongly, which we did so against Wests last weekend. We have focused on getting into the game early instead of letting it come to us as I felt we did last year. The boys are all very excited for the season to start.”