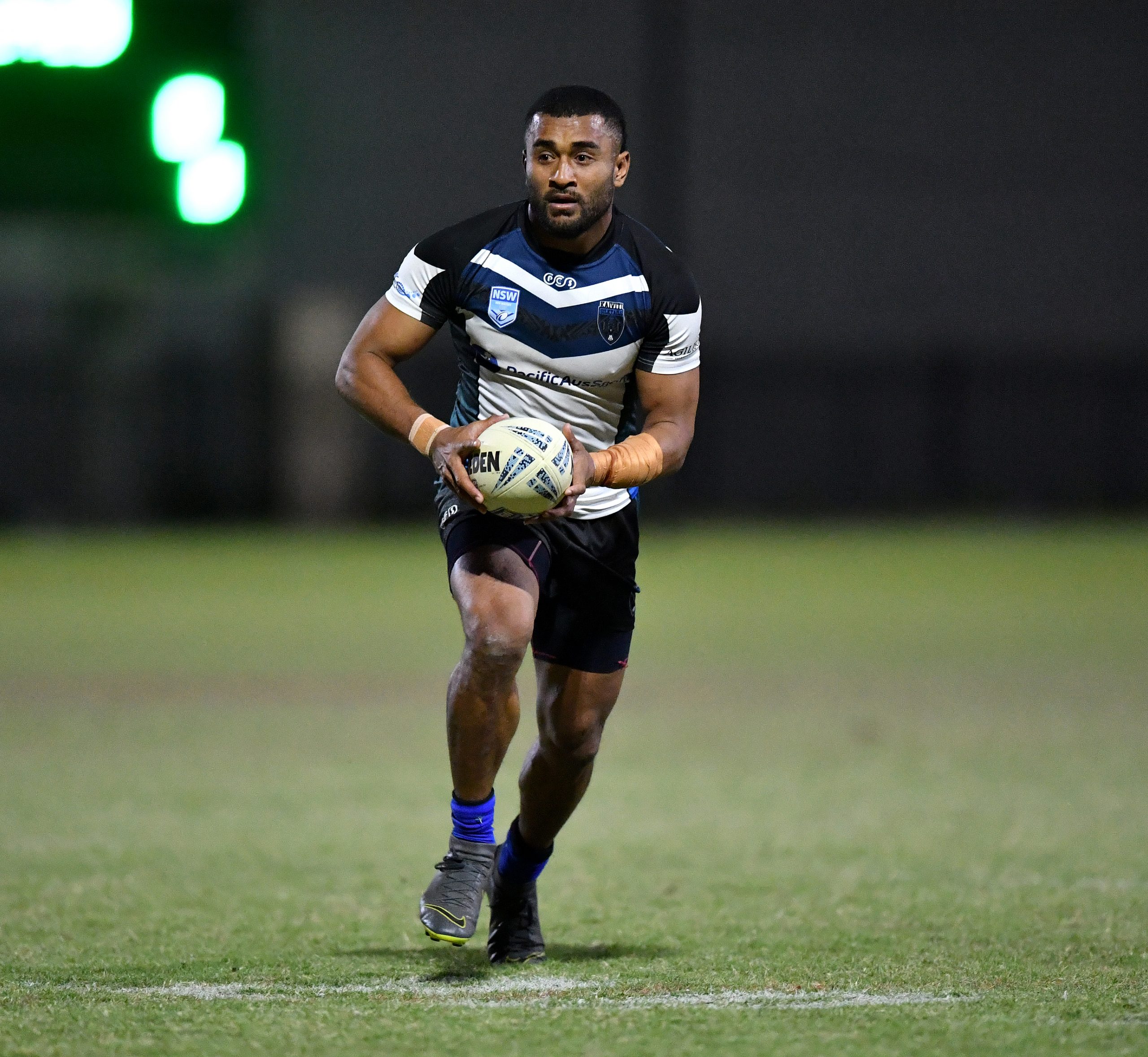 Kaiviti Silktails coach Wes Naiqama says he doesn’t feel his side will be underdone for their opening 2022 Ron Massey Cup season match despite dropping a trial game due to the wet weather.

The Silktails inaugural Melanesian Bowl game against the PNG Hunters, was set for Southport on February 26 but was washed out by the flooding rains.

A week earlier the Silktails had lost a close match 16-12 against another Qld Cup side, the Burleigh Bears.

On Sunday the Silktails begin their 2022 campaign facing the Blacktown Workers Sea Eagles at H.E. Laybutt Sporting Complex at 3pm.

“We were obviously looking forward to building on our first trial because that was a really good performance from the team,” Naiqama said.

“It probably took us by surprise how well they came together.”

Naiqama has 23 new faces in the 29-strong Silktails squad, with only six survivors from the 2021 side as they focus on being a development club in the NSWRL competition this year.

“We were fortunate enough, even with the weather up at our Gold Coast training camp, to get some good work done there and back here in Sydney. We’ve also had two opposed sessions,” Naiqama said.

Naiqama is sticking with the same attacking spine he had against the Bears – fullback Timoci Bola, five-eighth Sunia Naruma, halfback Mosese Qionimacawa, and hooker Penaia Leveleve.

All four players were part of the 2021 squad that managed six wins and a draw from 13 games in Ron Massey Cup to finish sixth on the ladder before the COVID shutdown in July. Those experienced players are leading the charge in 2022 alongside new skipper, prop Apakuki Tavodi.

“They kept turning up for each other in defence on our try line in that Burleigh Bears game but what we got out of it also was to build a but more pressure when we’re holding onto the ball,” Naiqama said.

While Naiqama looks after the Silktails attack, he has brought in former Fiji Bati player and NRL centre for the Bulldogs, Dragons and Rabbitohs Daryl Millard to handle defence. Millard is the new assistant coach for the Kaiviti Silktails.

“Daz has been great since he came on,” he said.

“Last year I was coaching the team by myself but now the content of our sessions has been so much better with another football brain’s input.

“We’ve been able to do more individual coaching as well as the team focused skills.”

Naiqama has emphasised completion rates for his players ahead of facing the Sea Eagles.

“It will probably take about a month for us to gel together and get our timings right so I’d like us to start well and complete high as we get into that grind,” he said.

The competition will be played over 18 rounds with a top five finals series and the Grand Final to be played on 3-4 September.

The competition will be played over 18 rounds with a top five finals series and the Grand Final to be played on 3-4 September.