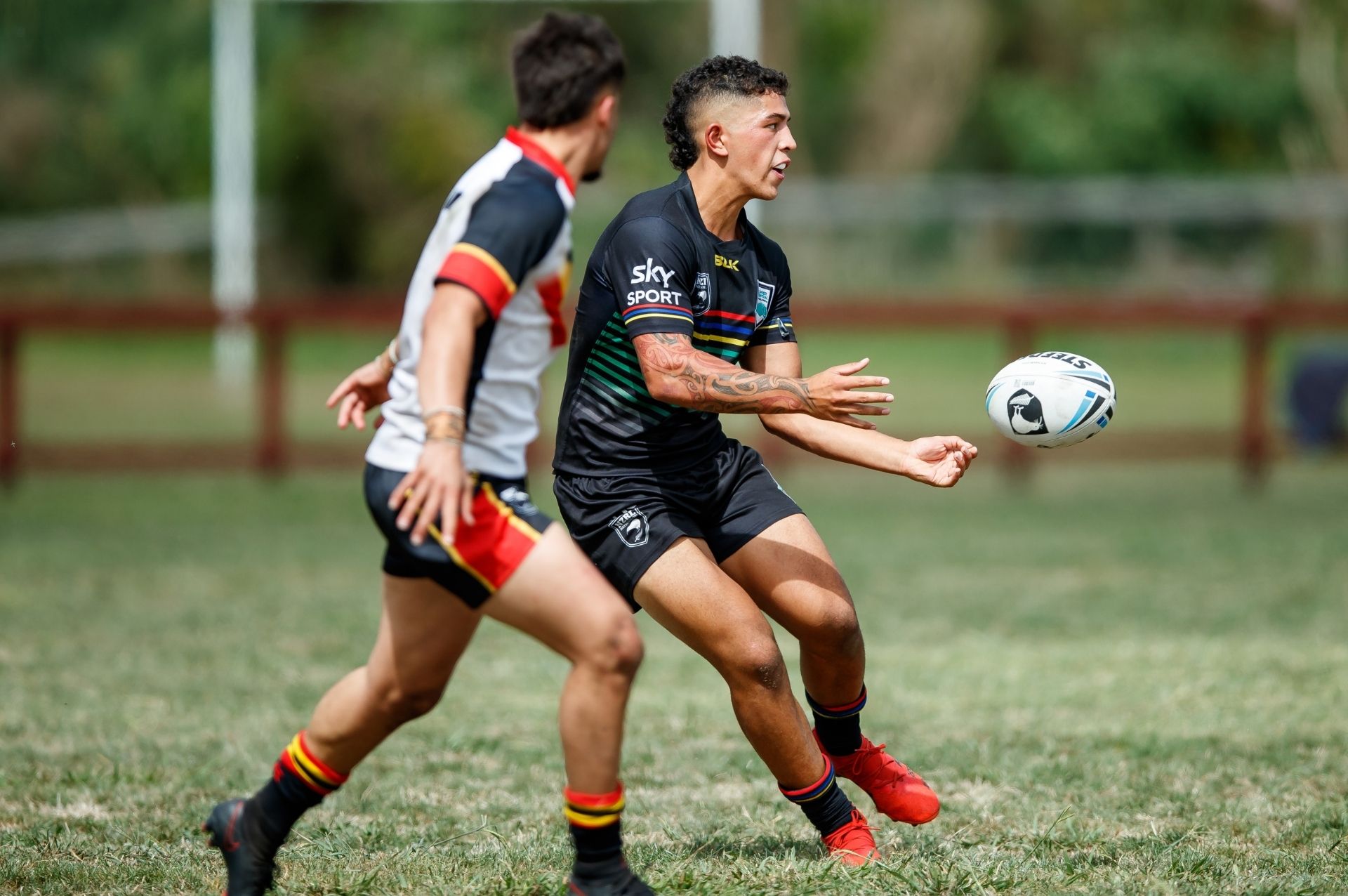 The Upper Central Stallions emerged 48-12 winners over Waikato Mana in Round 1 of the NZRL National 20s Ruben Wiki Cup at Davies Park, Huntly.

Trevel Garninner-Hano opened the scoring on the left edge after five minutes of play as Xavier Mitchell-Windsor slid between the Waikato defence and found the winger to get on the board.

Stallion’s winger Jericho Yorke found himself in space after a superb break, finding Gardner-Hano for his second after a quarter of the match gone. Minutes later, Upper Central capitalised again, scoring another through winger Bailey Mohi Lyttle to grow their advantage.

Desperation from the Waikato side saw Te Poria Marsh stretch himself over the line to claw the Mana back into the contest.

With seconds left in the half, Upper Central captain Dayna Bidois crossed over, wrestling the game back into the Stallion’s favour as they went into the break up 18-6.

The Stallions imposed their will to start the second stanza as Xavier Mitchell-Winsor went over after the restart. Keanu Watson-Tautau then backed him up, using his footwork to score another try to give his team a commanding 30-6 lead.

With the Stallions dominating the game, Waikato managed to find a four-pointer against the run of play through Jardyn Watene, opening their account in the second half.

Upper Central hit right back through winger Jericho Yorke and moments later, Gardner-Hano, who completed his hat trick. Stallions full-back Ravyn Whetu sliced through Waikato with only minutes remaining to secure their first win of 2022.