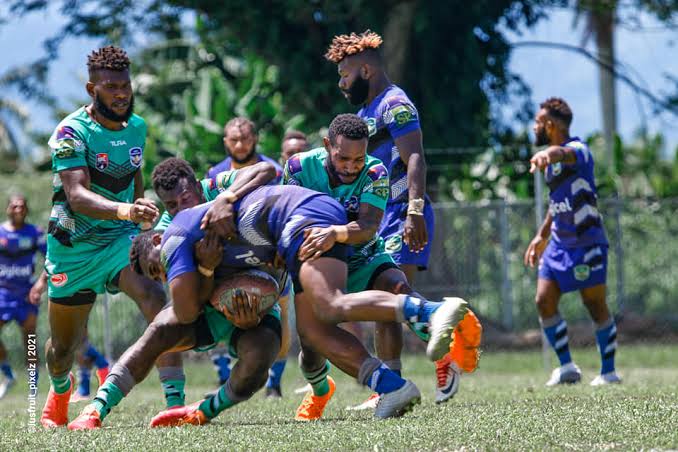 The West New Britain based side has also named an additional four players in their development squad, who will be considered for the remaining spots in their final squad.