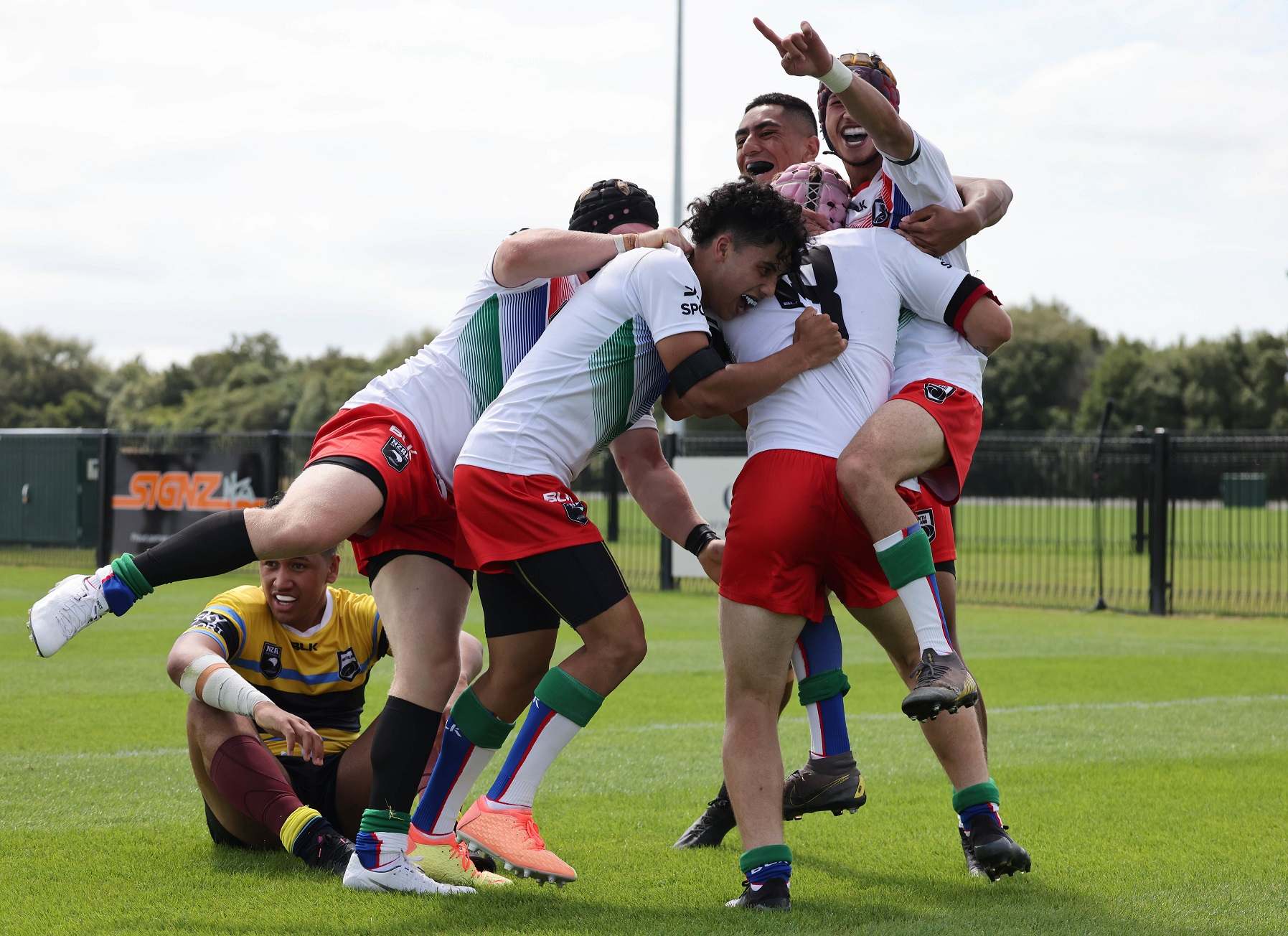 New Zealand’s Premier Under 20’s competition, The Ruben Wiki Cup, is back this year, kicking off on Saturday the 12th of March, with Waikato hosting Upper Central in Huntly.

The 2022 edition of the competition will feature five representative teams playing each other in a five-week round-robin concept ending with a final being played by the first and second-placed teams. Auckland Blue and Auckland White have been replaced by Akarana and Counties Manukau this year with all matches again to be televised on Sky Sports.

In the other match taking place in the opening round, the South Island Scorpions will face the Akarana in Christchurch.

The new age-group competition was launched in 2021, with Central Districts upsetting Auckland Blue 18 – 14 in the tournament final.