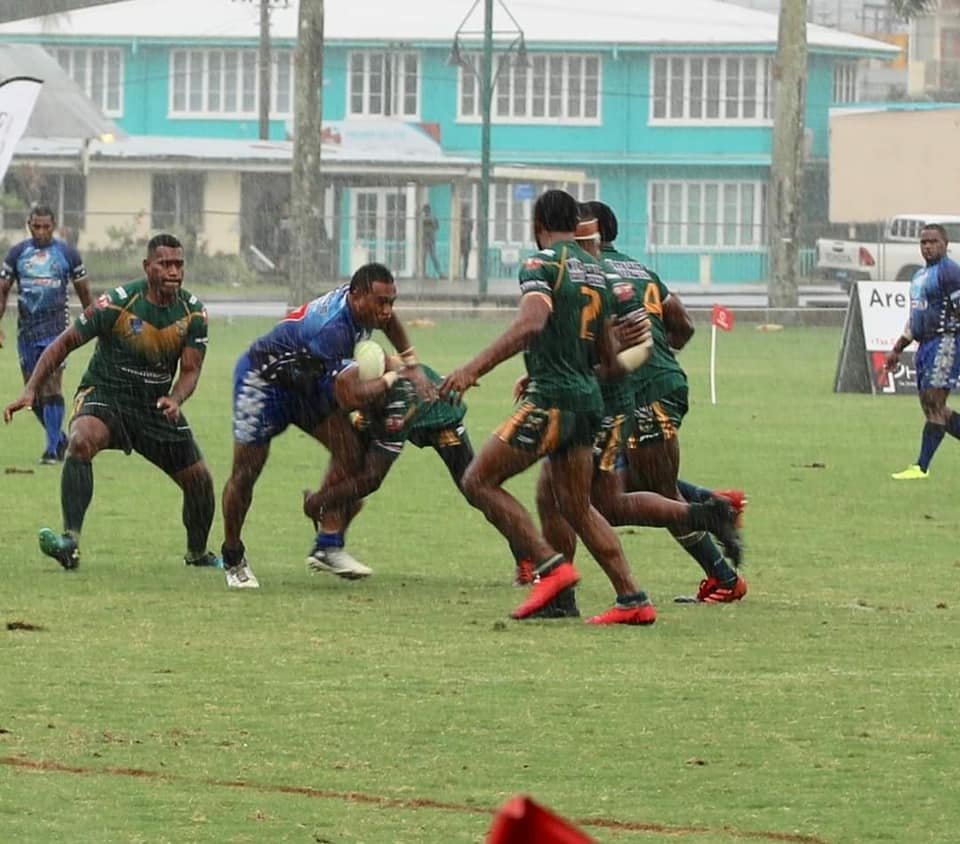 The Fiji National Rugby League will kick off its inaugural National Nines Series this April at Blackhurst Park in Suva.

The new festival of Rugby League will see all 45 Fiji NRL Vodafone Cup Men’s and Women’s teams take part in what will be a major revival of nine-a-side Rugby League in the Pacific nation.

The series will feature two state series, with the Eastern State to kick off on April 2 at Blackhurst Park, before Western State play at Prince Charles Park in Nadi on April 9.

All Vodafone Cup Men’s and Women’s teams affiliate with each of the two state leagues will play off against each other, with the top eight Men’s teams and top four Women’s teams to progress to the National Final on April 16, where the national Nines Champions will be declared.