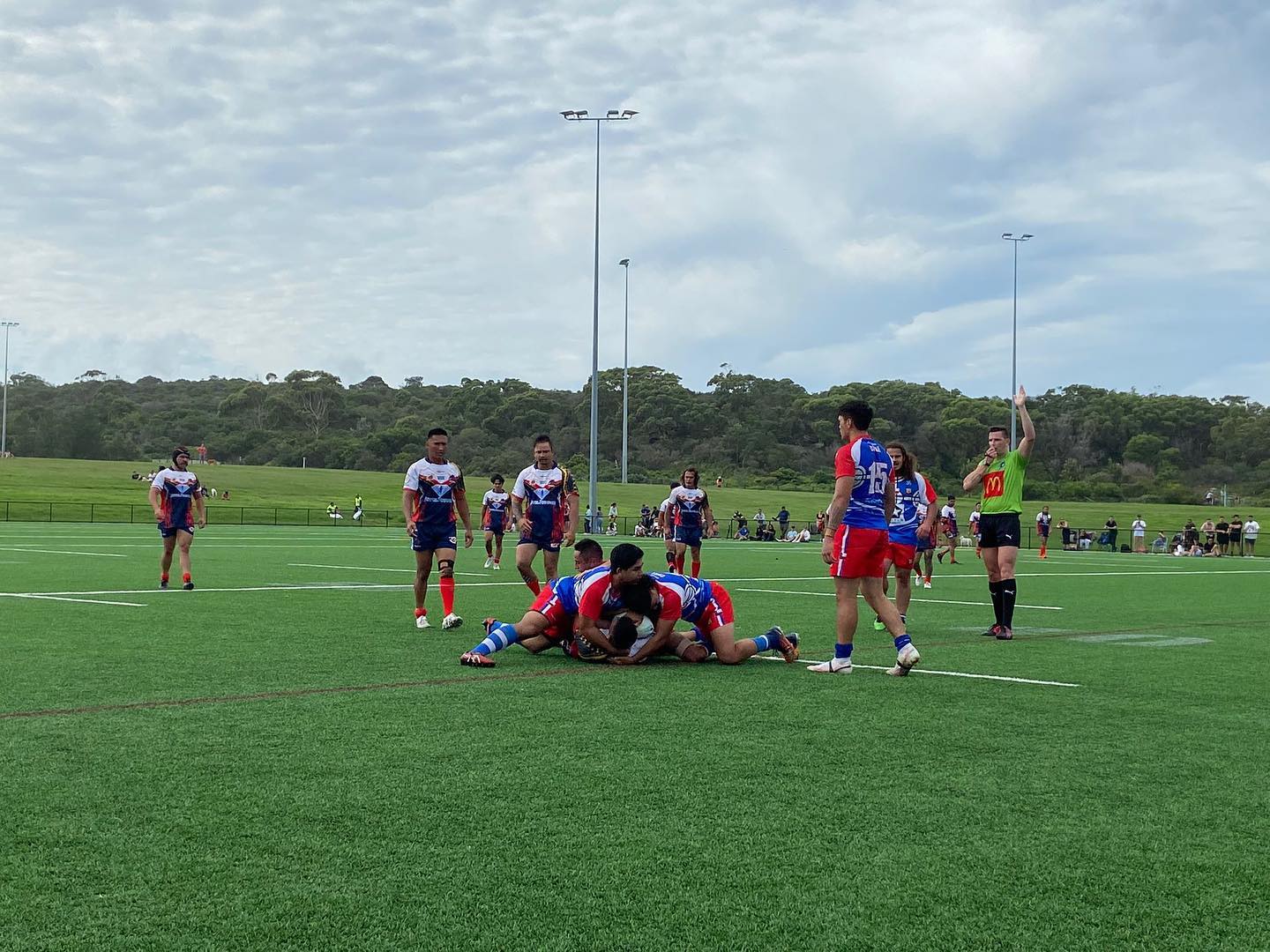 Chile produced a memorable performance to defeat the much-fancied Philippines 36-20 in the Rugby League international staged in Sydney.

The game had to be switched to the artificial surface of Pioneers Park after the originally venue of Lidcombe Oval was closed due to the heavy rain that had fallen during the week leading up to the game.

However, sunshine welcomed both teams to the field with the Philippines opening the scoring with Tyrone Tootell crashing over after five minutes of action.

Chile then shocked their opponents with three tries in 11 minutes to take an 18-6 lead midway through the first half.

James Horvat crossed in the ninth minute thanks to a wonderful off-load from Diego Bravo-Graham before Daniel Vasquez showed some good strength to get the ball over the try line. Jose Nitor-Alvear then finished some backline movement to register Chile’s third try.

Despite having Horvat in the sin bin, Chile were still able to add a further try when hooker Mana Castillo-Sioni barged over from close range.

The Tamaraws opened the second half with a try from 41-year-old skipper Paul Sheedy but an error from former Gold Coast NRL player Kevin Gordon saw Chile respond immediately with a try from Nick Doberer to increase their advantage to 30-12.

Philippines replied with tries from Ellis Jensen and Gerard Ubalodo to reduce the deficit to 10 points but any chance of a comeback evaporated when Diego Bravo-Graham raced over to score with seven minutes remaining.

Chile coach Andrew Charles said the win was the confidence the team needed to progress through the upcoming World Cup qualifiers.

“After our 60 point defeats to the USA and Canada in our last matches in the World Cup qualifiers we had to make a few changes to how we approach games against quality opposition. We stripped everything back and worked tirelessly on the fundamentals. We also set out building a culture that would attract Chilean heritage players that play higher levels,” said Charles.

“Players such as Daniel Vasquez (ex-Cronulla), Jaden Laing from Wests and Diego Bravo-Graham from Bulldogs slotted in perfectly and were outstanding. They provided inspiration to the rest of the guys in particular hooker Mana Castillo-Sioni, winger Jayden Jorquera and five-eighth Brad Millar who played well above themselves.”