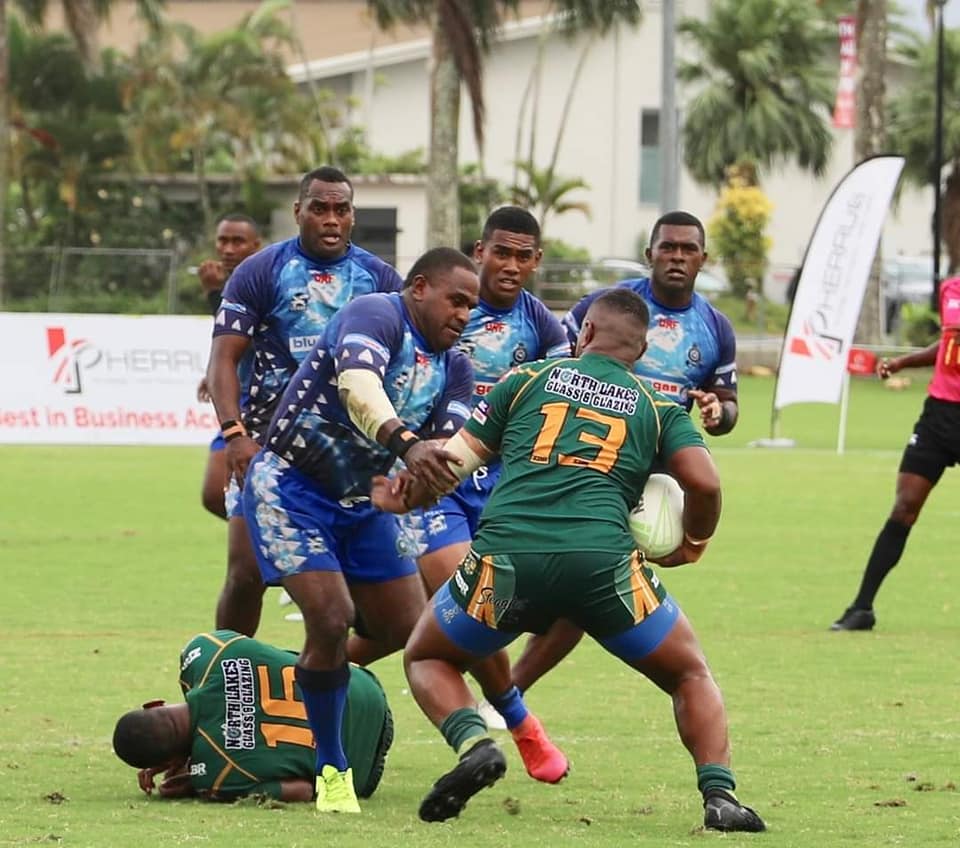 The Auckland Rugby League will be heading over to Fiji in late November to run and be involved with development activities in the lead up to the Fijian Cup Nines.

The Fijian Cup is a group of tournaments with the first-time inclusion of Rugby League Nines in 2022, from 17-20th November. The tournament is open for any men’s and women’s teams from New Zealand and Australia to enter.

The Auckland Rugby League have teamed up with Tourism HQ to head over to Fiji for rugby league development activities outside of the tournament. The ARL will be providing some development programmes to the grassroots game and local talent based in Fiji.

The ARL and select staff will provide pro-bono coach and referee education to a group of locals currently involved in the game over in Fiji. This will be followed by clinics in local schools in the days leading up to the inaugural Nines competition.

These development activities will all be prior to the kick off of the Fijian Cup with the inaugural addition of Rugby League 9s in 2022, joining the existing touch and sevens competitions.

This competition is open to any open men’s or women’s club team or even a group of friends locally or internationally from New Zealand or Australia to enter a side. Cut off for team registrations is 15th March.