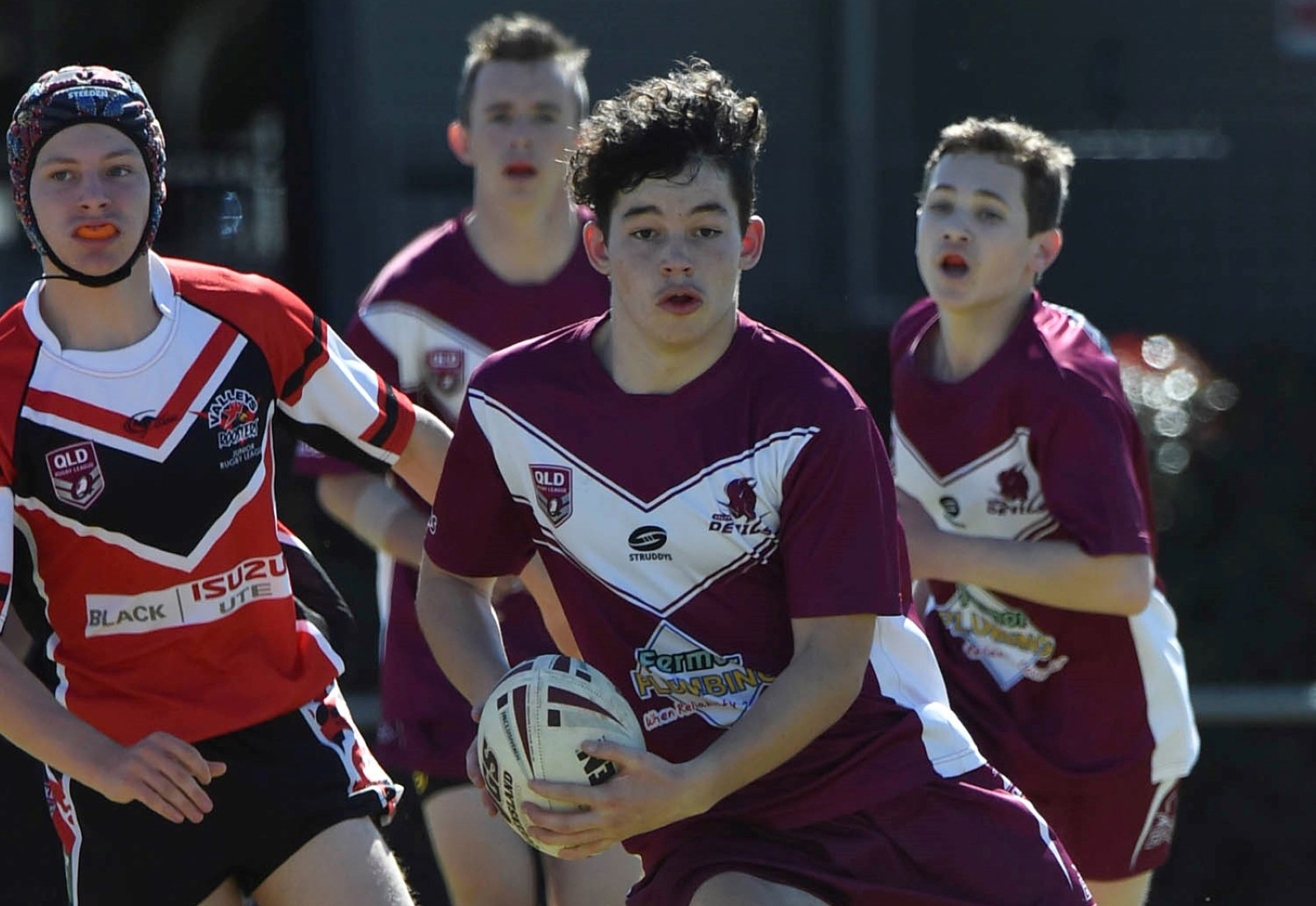 Toowoomba Junior Rugby League will introduce a boys under 17s competition for the first time in their 52-year history, as player numbers continue to grow in the region.

This year’s Toowoomba juniors competition will kick off on April 23, with more than 2000 boys and almost 500 girls expected to sign on.

And for the first time, the boys’ competition will include an under 17s age group due to increased player retention from the under 16s in 2021, in which 200 players took part.

Toowoomba JRL was hopeful all clubs would field teams in its inaugural competition and that it would provide a strong pathway into the seniors competition in 2023.

Toowoomba JRL president Dan Aldons said the move would “enrich the dynamic of the competition”.

“This under 17s boys competition presents us with a renewed commitment to building upon participation in community rugby league,” Aldons said.

“We do not doubt that it will provide many boys with playing opportunities as well as friendships that will last a lifetime.”

History was also made in the girls’ competition last year, with the under 13s, under 15s and under 17s age groups.

Pittsworth, Souths and Highfields/Roma took out titles in those respective competitions in 2021.