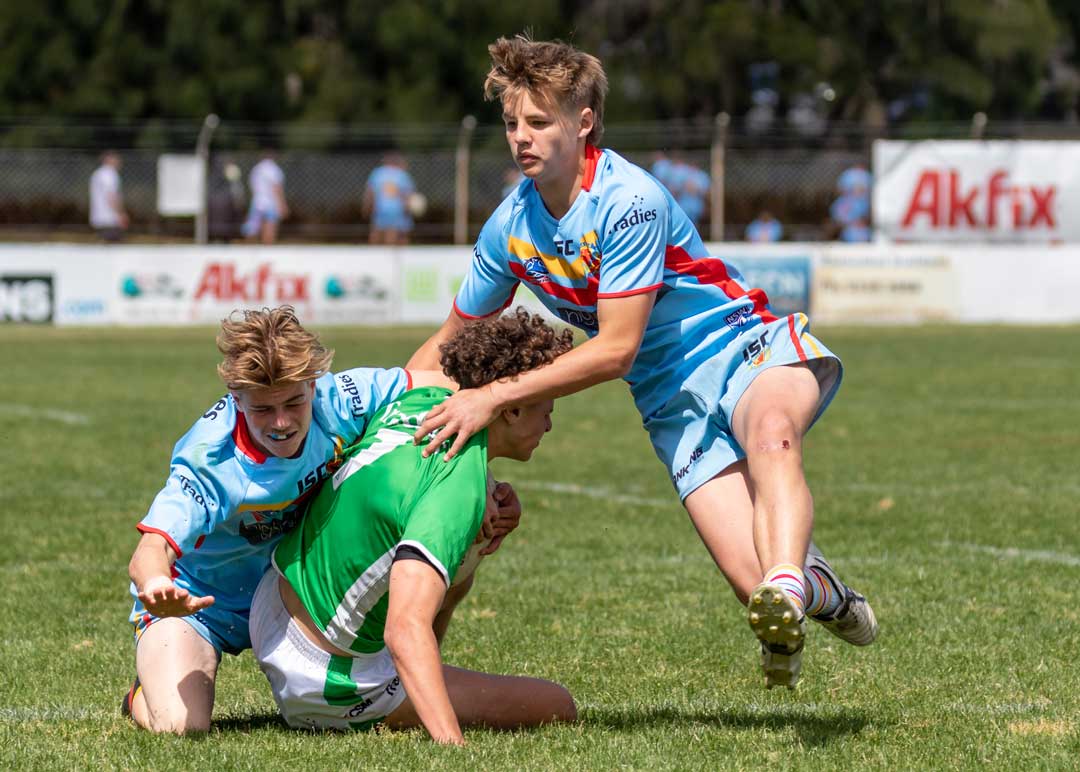 In November last year it was announced the Mojo Homes Cup was expanding the number of teams from five to seven, with the addition of the Helensburgh Tigers and the Cronulla-Caringbah Sharks.

Now De La Salle has joined to bolster the competition to eight.

De La Salle president Dave Nicholson welcomed the move and said it was a chance for the club “to be part of something bigger.”

De La Salle is already the largest football club in the Cronulla-Sutherland shire, with 62 teams (tackle and tag) – 42 male and 20 female.

But Nicholson said the move would strengthen the club rather than denude it of senior players.

“This is a natural progression for us to go into the Illawarra competition,” he said.

“But we’re keeping the integrity of the local (shire) comp because we’re still fielding an A grade and Reserve grade sides alongside our Under 20s and Under 18s.

“This is now a pathway for the boys to keep them playing longer in Rugby League. They’ve got something to strive for.”

NSWRL’s One State Strategic Plan, which created six new zones, has the Mojo Homes Cup in the Southern Zone connecting the St George and Cronulla districts with Illawarra and Group 7.

The Illawarra Division Rugby League has a proud history being established in 1911.

Nicholson said De La Salle was proud to join with the other first grade teams and thanked NSWRL’s zone manager Matt O’Brien and Competition Manager, Yvette Downey, for all the work and encouragement to make it happen.

“They were both so accommodating in giving us time and advice as we made our decision,” Nicholson said.

“Most of these players in our Mojo Homes Cup side are local juniors – we’re getting back these players who went onto other clubs because De La Salle previously didn’t have that upper level for them.”