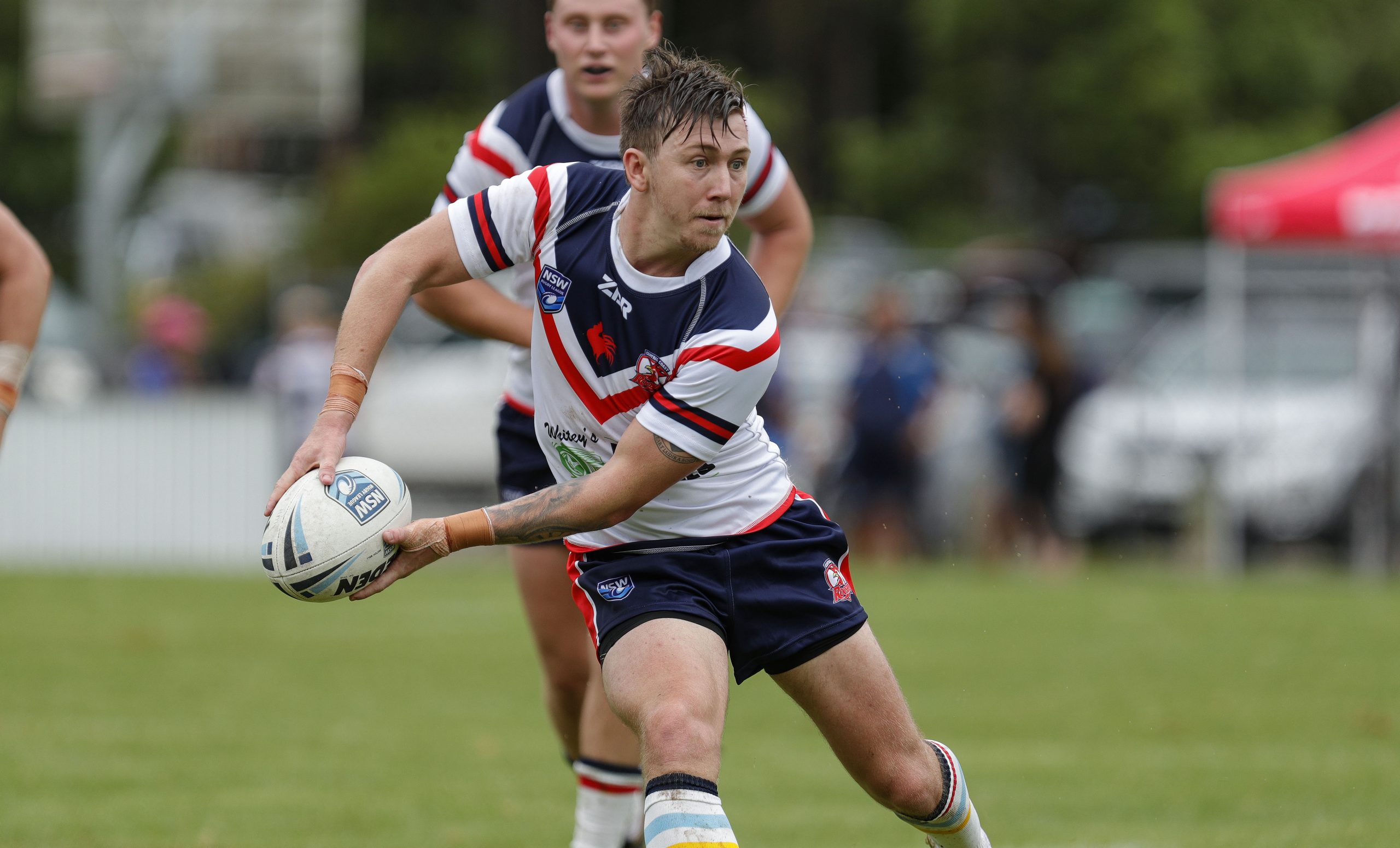 The NSWRL will extend the Junior Representatives competitions for the SLE Laurie Daley Cup and SLE Andrew Johns Cup and the Men’s and Women’s Country Championships by a week because of the severe weather conditions and flooding affecting regional NSW.

The Round Five matches between the North Coast Bulldogs and Central Coast Roosters; and the Northern Rivers Titans and Newcastle and Maitland Region Knights; across all competitions for the weekend of 5-6 March are unable to be played due to ground closures.

It is the second time the North Coast Bulldogs have been affected this season after their Round Four matches against the Illawarra South Coast Dragons across all competitions for the weekend of 26-27 February were also postponed due to wet weather.

The amended schedule will see the North Coast Bulldogs and Illawarra South Coast Dragons Round 4 match; and the Northern Rivers Titans and Newcastle and Maitland Region Knights Round 5 match, played on Sunday 13 March.

The North Coast Bulldogs and Central Coast Roosters Round 5 match will be played on Saturday 19 March.

PLEASE NOTE: The Round Five matches between Western Rams and Greater Northern Tigers; Riverina Bulls and Illawarra South Coast Dragons; and Monaro Colts and Macarthur Wests Tigers have not been affected and will go ahead as planned across all competitions.