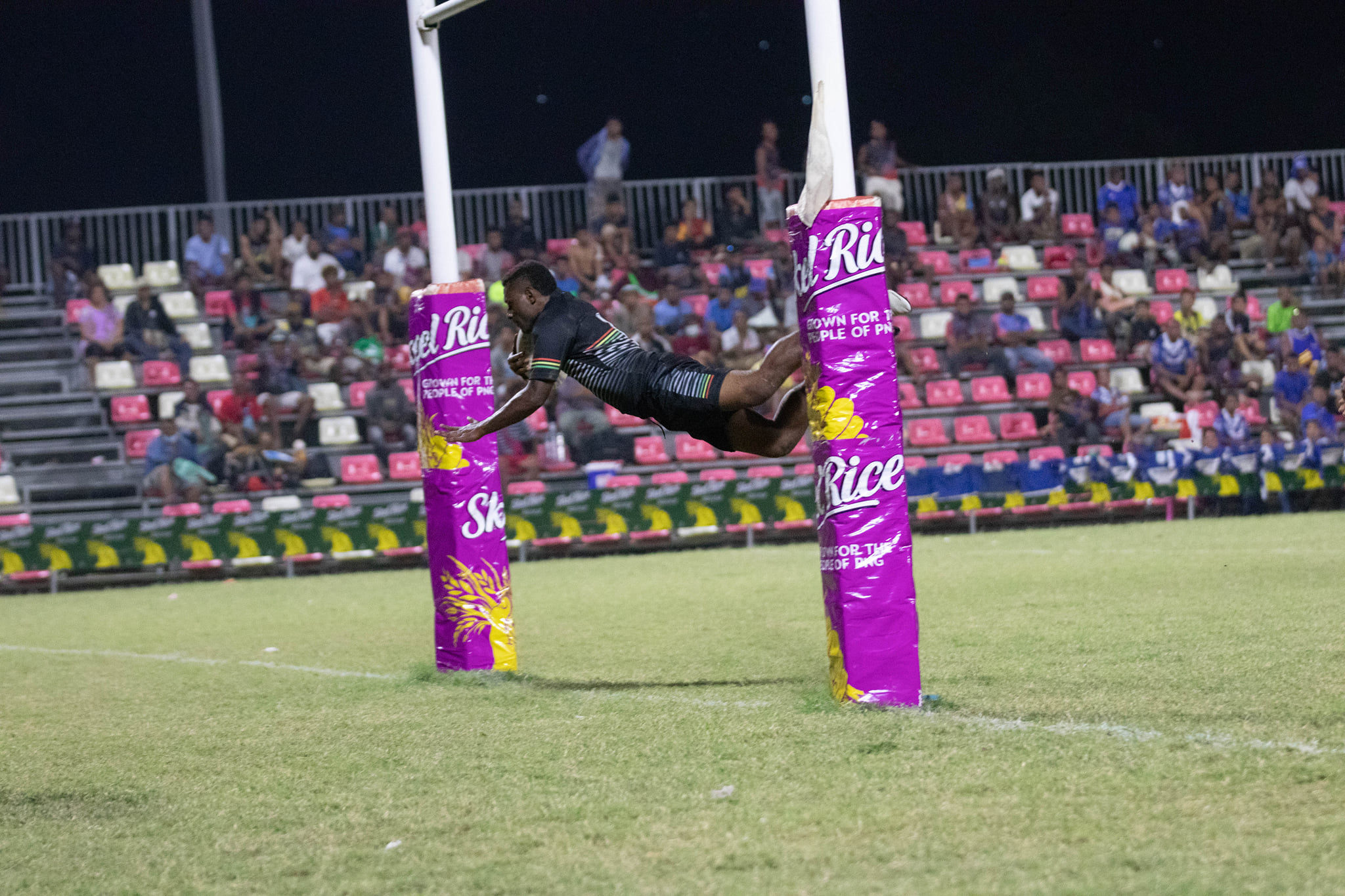 Despite being postponed multiple times due to COVID-19, the pre-season Nines competition attracted forty-four teams in the Men’s competition, and further twelve in the Schools event.

The top twenty-four Men’s teams took part in the competition Finals, with Anoina Naviu and the Minaru Storms claiming the Plate and Bowl Finals respectively.