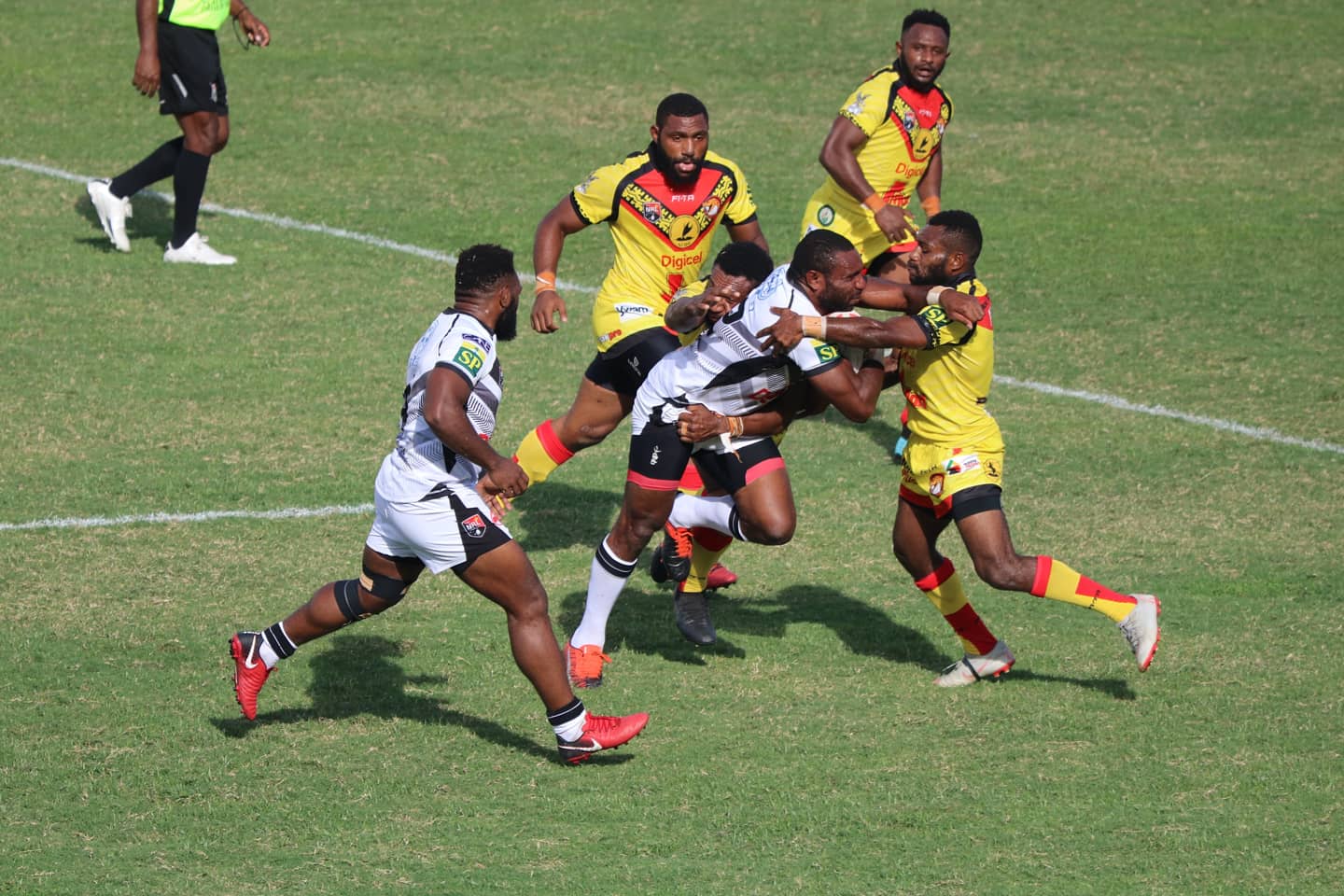 The Southern Highlands based squad has confirmed a 27-man squad for the upcoming season, as well has offered seven train-and-trial contracts to locals from the region.

The Mendi Muruks finished the 2021 season in second place and were eliminated in the Preliminary Final. Of the train and trial squad, two players each have come from each the Nipoku Batas, Bulldogs and Medix clubs.