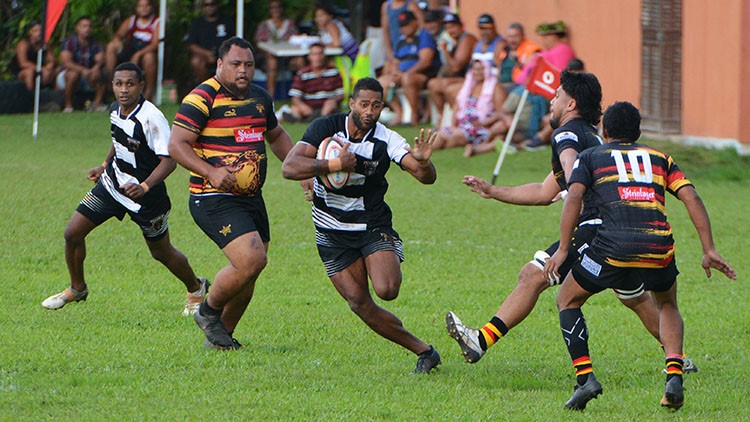 Defending Mens Champions, the Tupapa Maraerenga Panthers, will host a red hot Arorangi Bears to kick off Round Three of the Cook Islands Premier League.

The Bears, who defeated the Titikaveka Bulldogs 74 – 6 last weekend, will be fancying their chances against a Panthers side which lost to the Avatiu Eels in the opening round, before defeated the Ngatangiia Matavera Sea Eagles last week.

In the other Men’s Premier League game, the undefeated Avatiu Eels face the Sea Eagles at Nukupure Park.

In the Women’s Premiership, the Panthers and Bears will face off, with both teams chasing their first wins of the season.