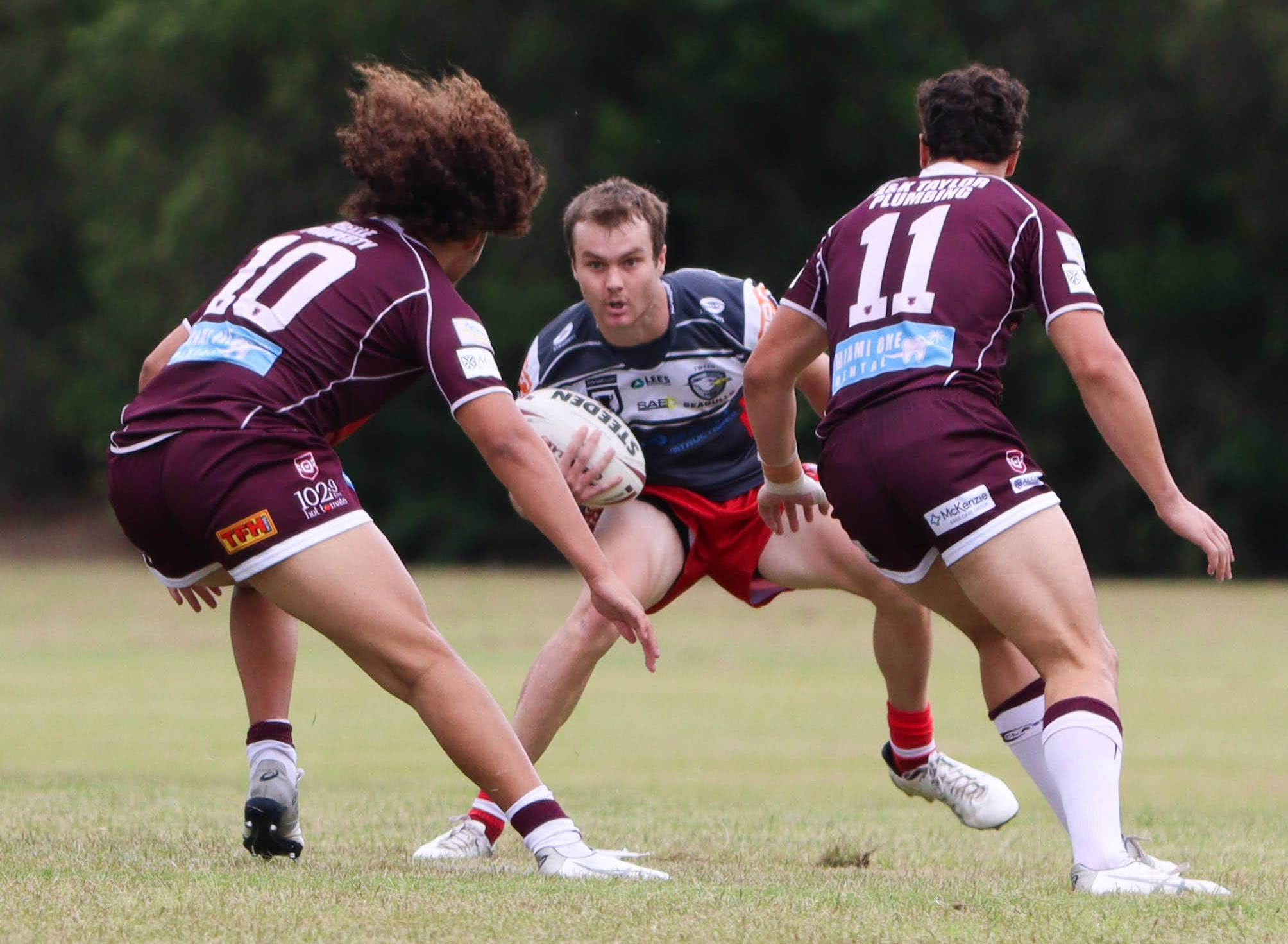 With a strong emphasis placed on being a development club, Tweed Seagulls Auswide Bank Mal Meninga Cup coach Tim Maccan knows it’s about much more than just what happens on the field for the young men who play the game.

With his side vying for three consecutive titles, Maccan knows outsiders will again expect the under 18s to push for the Cup, but for the Palm Beach Currumbin High teacher, the whole program is about much more than that.

The side too has seen a big change in personnel since taking out the title last year with Jaylan De Groot, Kaleb Ngamanu, Tom Weaver, Jack Cullen, Oskar Bryant and Ryan Foran moving on and getting the chance to train with the Titans first grade squad in the pre-season.

“For the club, and for me, it’s all about player development,” Maccan said.

“It’s what we always come back to, it’s about the development of each individual and how what we do will help that.”

Having seen a number of players progress through the grades in years gone by, Maccan said he got a real thrill out of seeing each player come into his squad as a young man and leave as an adult.

“I don’t ask for too much from the players that I coach, but I do really get a kick out of seeing players progress,” Maccan said.

“Whether it’s all the way through the NRL or continuing their development through the 21s and Cup, I always like to keep an eye on everyone.

“We talk about guys leaving us as better players, but we do want them to leave as better men.

“I still get a lot of guys come up to me at games to say hello and tell me how much fun they had playing at Tweed. For me that is what it’s all about.”

The Seagulls get their campaign underway this Saturday when they host the Souths Logan Magpies at Tugun at 11am, with the games originally scheduled to be held at Piggabeen Sports Complex moved due to poor weather.

The match will also mark the first outing as head coach for former Queensland Maroons representative Karmichael Hunt who has taken the realms of the Souths Logan team for the season.

Later that day, Norths Devils will host Wynnum Manly Seagulls with coach Jesse Maclean do doubt hoping for his side to build on their finals series appearance last year.

The Devils finished mid-table last season and will have plenty of motivation to play well having witnessed the club’s Intrust Super Cup side triumph in last year’s grand final.

On Sunday, the final match of the round will be played between Brisbane Tigers and the Burleigh Bears at Leo Williams Oval.

Burleigh just missed the cut for the finals last year and will know the importance to starting the new season strongly as will the Tigers who found form in the later parts of last season.