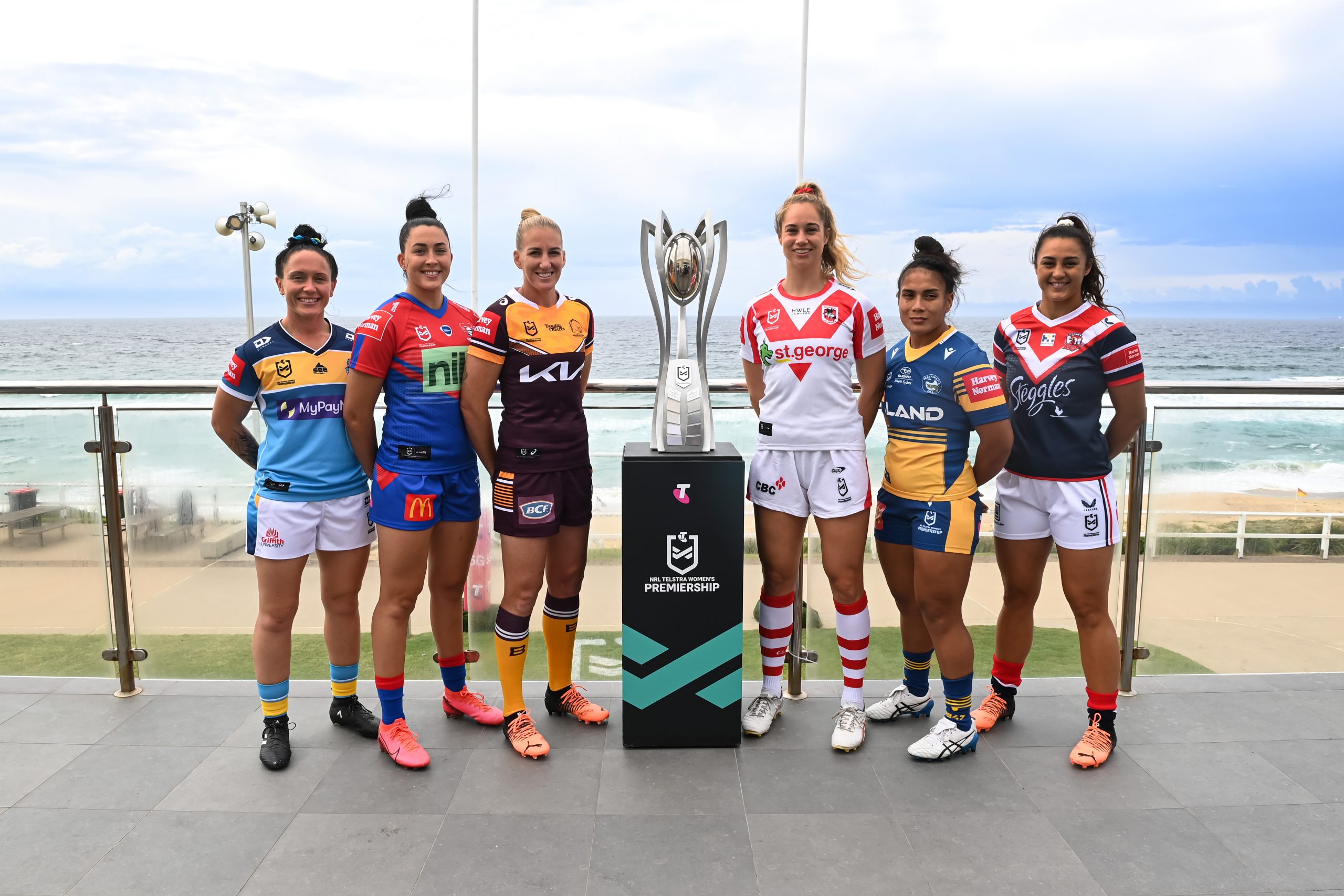 The expanded 2021 NRL Telstra Women’s Premiership, featuring three new teams and semi-finals for the first time, has been launched in Newcastle which will host Sunday’s Round 1 Triple Header at McDonald Jones Stadium.

The Australian Rugby League Commission has also approved Redcliffe’s Moreton Daily Stadium to host the 2021 NRLW stand-alone Grand Final on Sunday 10 April. It will be the first time an NRLW Grand Final has been held in Brisbane.

This year will be the first time the women’s game has had a complete 12-month calendar with 2 NRLW competitions, Ampol State of Origin, State Leagues and the World Cup to be played in the United Kingdom.

NRL Chief Executive Andrew Abdo said that growing the women’s game at all levels was a key priority for the Commission.

“The Commission has been committed to growing the women’s game at all levels and Sunday’s Triple header, to begin our season, is the next step in our growth strategy for the NRLW with additional teams and a finals series for the first time,’’ he said.

Mr Abdo said the Commission would continue to invest in growing all levels of the women’s game.

“We are focused on the enablers for expansion of female pathway competitions at all ages and levels, from junior participation through to the State competitions, the NRLW Premiership, State of Origin and Test Matches. The Commission have a focus on growth at all levels, right from grassroots to our elite playing group.”

Mr Abdo said he was pleased that Queensland would host the 2021 NRLW Grand Final after hosting the men’s event.

“2021 will forever be remembered as the year the game relocated to Queensland and it’s fitting that the 2021 Telstra Women’s Premiership will be played in Queensland for the first time. I want to thank the Queensland Government and Moreton Bay Council for their ongoing support of rugby league.”

“Women’s rugby league has seen outstanding growth and the postponed 2021 season NRLW Grand Final presents a unique opportunity for Queensland to host the match ensuring the 2021 season could be completed and celebrate the women’s game.” Mr Hinchliffe said.

“Queensland became the home of NRL in 2021 so it’s only fitting we host the ultimate women’s event.”

Moreton Bay Regional Council Mayor Peter Flannery said there was great synergy between surging growth of women’s rugby league and Moreton Bay being one of the fastest growing Councils in Australia.

“The expansion of this season’s Premiership is something we are excited to be part of. An expanded premiership provides greater career opportunities for aspiring professional female athletes, more games to watch for more fans and a deeper connection to communities in Newcastle, the Gold Coast, and Parramatta.

“This is such a positive for participation at all levels of the game and for encouraging participation for women in sport more broadly and all the physical and mental health benefits that provides.

We’re excited to see the continued vibrant future for women in rugby league and can’t wait to see all the teams take the field this Sunday.”

Round 1 of the 2021 NRL Telstra Women’s Premiership will kick-off with a triple header at McDonald Jones Stadium on Sunday.

All games will be broadcast live on Fox Sports and the Nine Network.