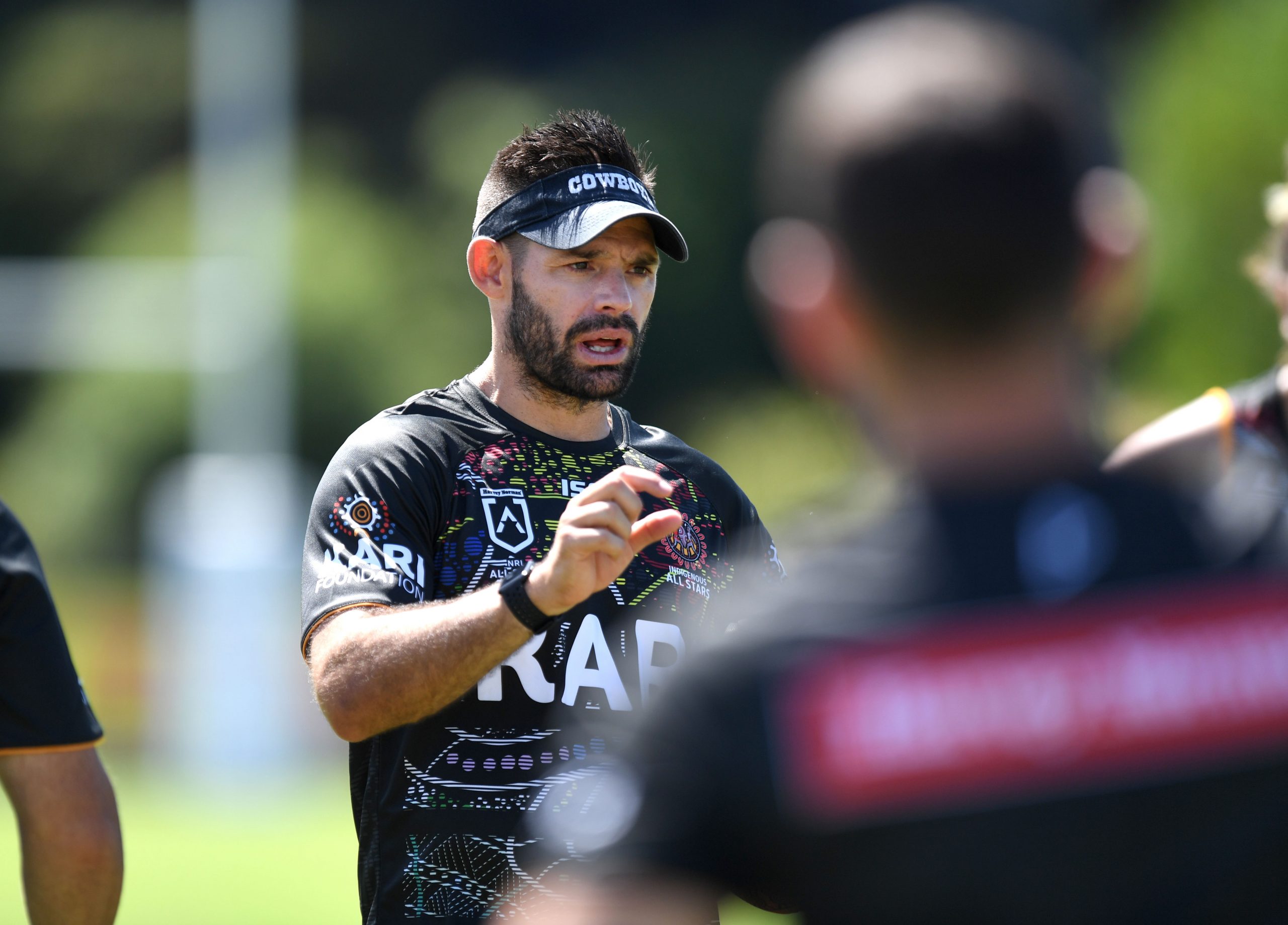 Jeffries, who earlier this month coached the Indigenous All-Stars women to an 18-8 over the Māori women, said that he is honoured to coach the Orchids in their second World Cup appearance.

“I see PNG as an untapped playing market in the women’s game,” Jeffries said.

“If they play with the passion and pride that they normally demonstrate with some football smarts added in, it is a good recipe for success.

“I believe there would be more PNG qualified players that could play at the level of NRLW, they just need to be identified and possibly filtered into the NSW & Queensland competitions to provide that steppingstone.”

With a long history working in women’s rugby league, Jeffries says the growth of the game over the last couple of years been great to see.

“It’s very pleasing to see not only the game and skill levels progress, but the perseverance and time invested within the female format from many personnel is paying off in providing pathways opportunities from the grassroots up.

“The game is now reaping the rewards in another market that never existed prior.

“The International, Origin and NRLW formats are only going to intensify from this point onward.”

Currently the fourth ranked team in the world, the Orchids will open their World Cup campaign against Canada on Wednesday, November 2.